Last month when I reviewed Led Zeppelin: All The Albums, All The Songs by Martin Popoff for this website, I said the following:

“Led Zeppelin: All The Albums, All The Songs is yet another fine literary work from Martin Popoff, and I look forward to seeing which artist he profiles next in long-form.”

Popoff’s book on Led Zeppelin had a release date of October 1, 2017. Looks like I have spoken too soon as AC/DC: Album By Album, also by Popoff and published by Voyageur Press, is scheduled to hit shelves just six weeks later, on November 15, 2017. Unbelievable.

I have nearly-identical praise and criticism for this title on AC/DC as I did Popoff’s analysis of Zeppelin. The two books follow the same format of each catalog piece getting a chapter, beginning with the debut full-length. EPs and live albums, like ’74 Jailbreak and If You Want Blood You’ve Got It do not get their own chapters, but Album By Album is up to date as it does have chapters on Black Ice and Rock Or Bust.

Beyond narrative from Popoff, each album section includes credits, photographs and related artwork. Album By Album also includes commentary from musicians of note (e.g. Megadeth‘s Dave Ellefson, Twisted Sister‘s Jay Jay French), journalists and several former AC/DC members (e.g. Phil Rudd, Simon Wright). As a reader of PureGrainAudio, I must assume that you are a fan of AC/DC. If that is the case, and you want to learn more about AC/DC, this is an essential purchase. It is interesting, easy to read and will look great on your coffee table.

I would tell you that I “look forward to seeing which artist Popoff profiles next in long-form,” but I am afraid that I will have yet another comprehensive book to read in December 2017.

Check out a recent interview with Martin Popoff 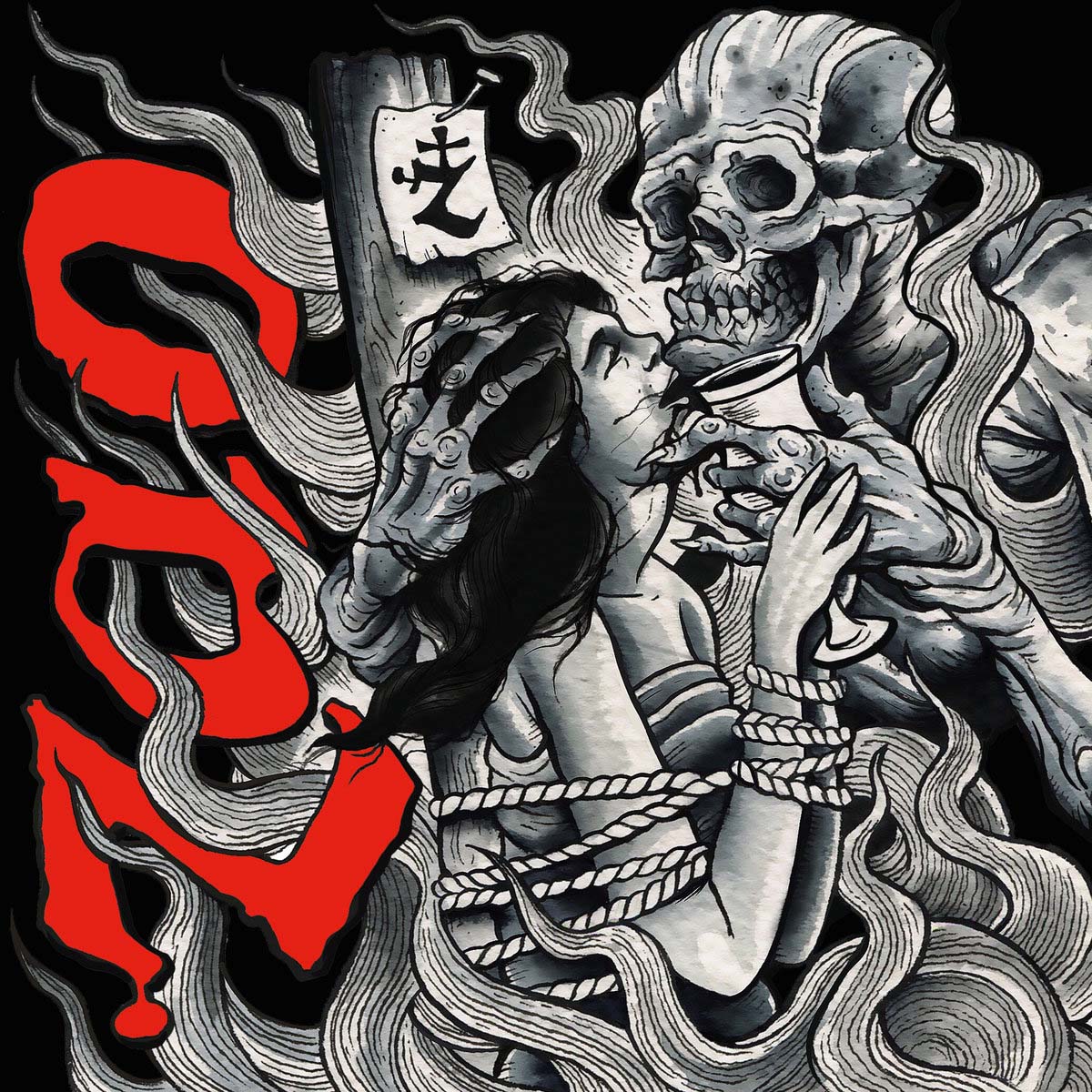 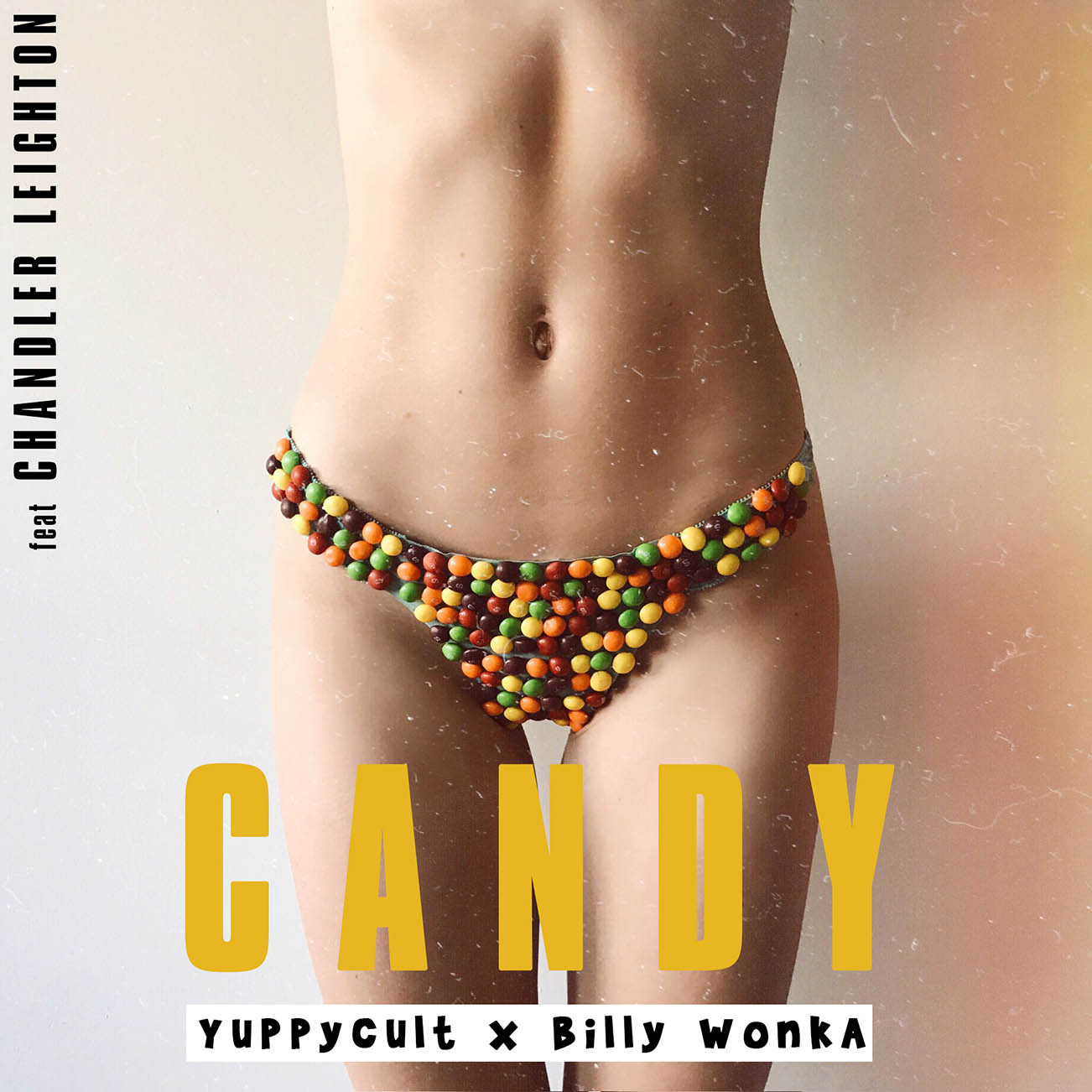