Debut records are vital in founding the success (or not) of a band. They are difficult things to make and more often than not, you see so many artists gradually step away from the sounds of their humble beginnings. Absalem have produced a confident debut full of simple, sharp riffs and your standard verse-chorus structure, swapping between clean and harsh vocals when required. It’s confident, but not spectacular in any way.

There are cool moments throughout, such as the breakdown riffs in “The Witness” and the cool licks in “Brainshot” that wouldn’t sound out of place in an older In Flames piece. Unfortunately, to find them you must listen to almost an hour of basic metal that you’ve likely heard a thousand times before. There’s not much to separate what Absalem are doing and what you’ve listened to countless times over the last couple of decades. There’s nothing particularly wrong with Chaosvolution, but it never jumps out at you or does anything to wow.

You’ll have a hard time separating the record’s ten tracks, too. Each one follows the same basic formula and doesn’t do much to differentiate itself from the next. All except from the sombre, slow “Over the Road” and heavier, more interesting “Burned to Ashes”, which carries something similar to one of your faster Korn riffs, to begin with, and then turns slower, darker and more impressive. Indeed, “Burned to Ashes” is easily the strongest track on the album. Before it, you have nine rather uninteresting songs to slog through (with bonus cool moments for sure) – I’d like to see Absalem take a heavier route in their future to mix better with the fine harsh vocals.

Chaosvolution is an okay record built upon a solid enough foundation, but “Burned to Ashes” shows how good the band can be when they want to be heavier and drop some of the more basic tenets of metal music delivery. It will be interesting to see where they go from here, but I for one want to see Absalem embrace the heavier, darker side of their sound.

Check out the band’s video for their song “Chaosvolution”. 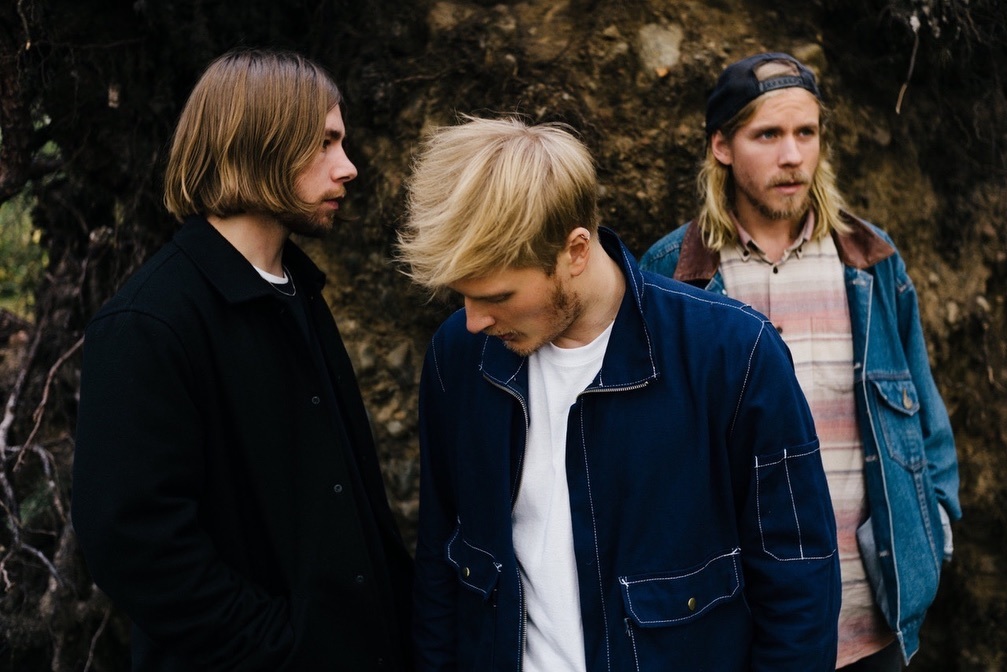