A Perfect Circle has just finished up their fall 2017 trek across North America. The two-band bill included support from The Beta Machine, who opened each night of the tour.

Maynard Keenan is known for enforcing strict photo policies at his shows and this tour has proved no different. Everyone entering the Agganis Arena for the tour’s stop in Boston was greeted with “No Photography” signs posted on all eye-level window panes, doors, and alternating on every other seat throughout the venue.

The silhouettes of each member grew against a giant screen as A Perfect Circle’s set started with “The Package”. The curtain dropped just as they started into their second song, “The Hallow”. This was the first time I got to witness A Perfect Circle (or any of Keenan’s projects for that matter) and I enjoyed the ten minutes and thirty-nine second* experience. But next time they come around, I’ll be taking off my photographer/press hat to be amongst the rest of the crowd. Check out some photos of the show (yes, we had permission from the band to take photos).

*press was allowed to attend for the first two songs. Time calculation based on album playthrough time, actual live performance times may vary.

Check out the band’s brand new video for the single “The Doomed”. 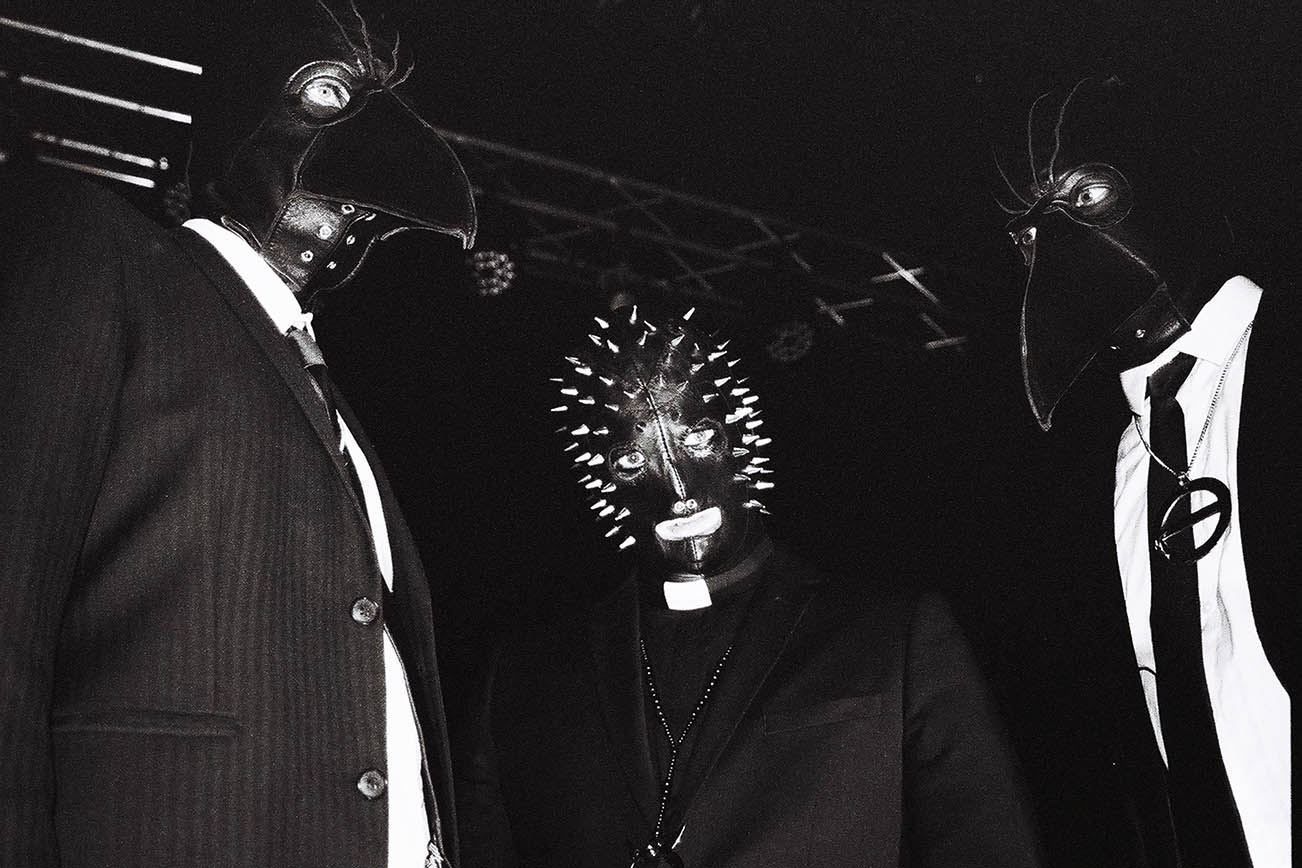 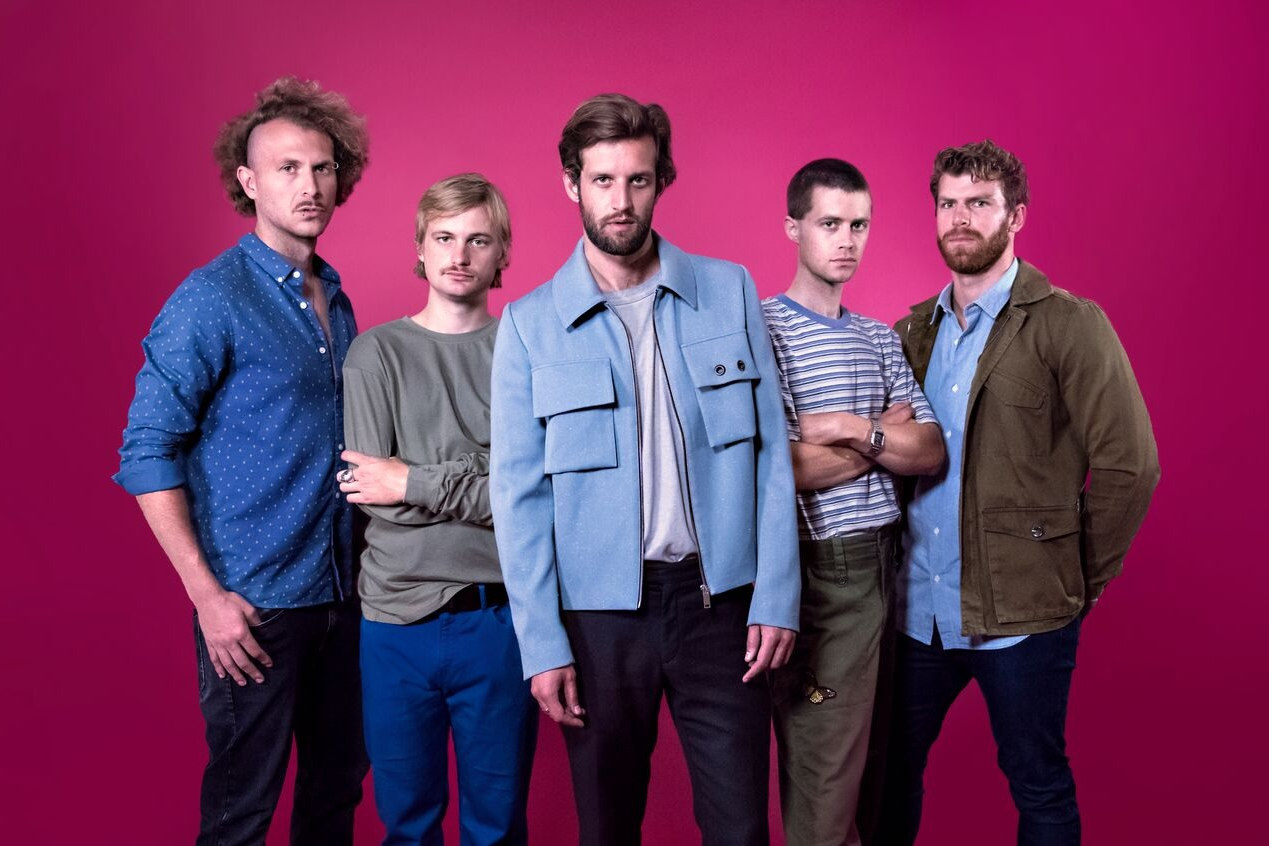