A Perfect Circle, the brainchild of Maynard James Keenan and Billy Howerdel, are a five-piece band of artists crafting catchy, yet defiant music. Maynard’s vocals are of interest to TOOL fans. The guitar stylings of Howerdel brings an ear for riffs and hard rock. A roster of interesting supporting musicians has always rounded out the A Perfect Circle package.

Originally, it was Paz Lenchantin on bass, Troy Van Leeuwen on guitar, and Josh Freese on drums. The band now features James Iha, Matt McJunkins and Jeff Friedl. A Perfect Circle has released three studio albums: Mer de Noms (their debut) in 2000, Thirteenth Step in 2003, and then an album of re-interpreted cover songs titled eMOTIVe in 2004, an album adhering to an overall anti-war theme. The band went on hiatus until 2010, when some random tour dates, a live album/DVD, and a greatest hits package all materialized before things quietened down again for the band. Recently, A Perfect Circle have returned to touring, and have recently announced a record deal with BMG. The band just released a new single “The Doomed,” which shall precede a fourth studio album in 2018.

It’s been well over a decade since A Perfect Circle performed in Toronto. Anticipation for tonight’s show at Air Canada Centre was high, especially with the prospect of hearing some new material live. “Hourglass,” “The Doomed” and “Feathers” did indeed deliver in this regard, making their Toronto live debuts this evening. 16 other songs from the APC back catalog, some of them re-interpreted for the stage being performed in the aMOTION remix album style accompanied the new tracks. “3 Libras” sounded quite different this evening, delivered in the “All Main Courses Mix” style presented on that album.

The much publicized “no cell phone” camera band was in place this evening. It’s fascinating that we as a society can’t seem to keep our hands off our phones for a 90-minute increment of time to watch a live concert performance. Every third seat in the venue had a sheet of paper adhered to it spelling out that patrons would be thrown out of the venue if they pulled out their phones and tried to photograph the band as they performed. Most managed to do it, but you could see security chasing down offenders throughout the evening – even with the clearly posted signage dictating the consequences of doing so.

The stage set up this evening was relatively simple, some backlighting, a bit of video projection, and some tattered metallic drapes adorned the stage. There were risers for Maynard, Friedl, and Iha, who were towards the back of the stage. Howerdel and McJunkins stayed more to the stage front, and worked their respective sides of the stage. The lighting was colourful, and for the most part, was projected from behind the band towards the audience. Front lighting was minimal this evening, making it hard to get a good look at anyone except for Howerdel and McJunkins, and that was just on occasion. A Perfect Circle wishes for fans to unplug from technology and enjoy a musical experience. They made good on that wish, “The Hollow,” “Imagine,” “Counting Bodies Like Sheep to the Rhythm of the War Drums,” and “The Outsider” all coming off spectacularly this evening. 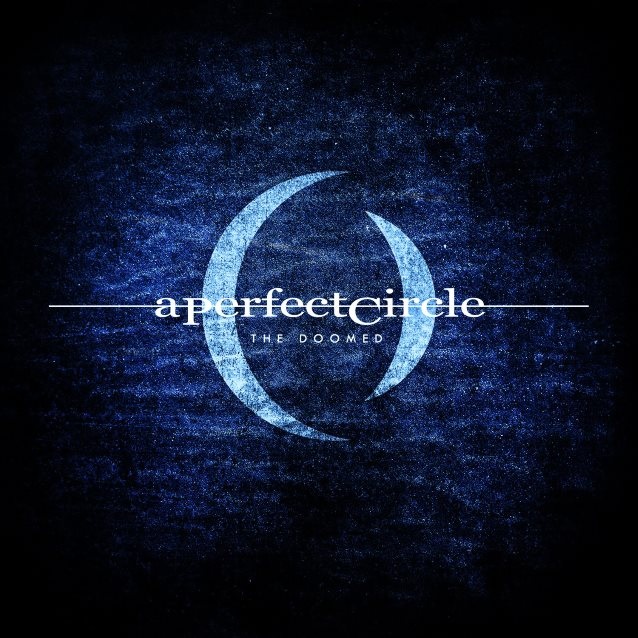 This was a fine night out. Maynard dryly poked fun at the United States a few times throughout their performance, something he likes to do whatever incarnation of band he’s in town with. His vocals sounded wonderful, cast against the musical stylings of his band-mates. It was a total bonus that I got to leave with almost a full charge on my cell phone’s battery as well. Maybe these guys are onto something here after all.

Check out the band’s brand new video for the single “The Doomed”. 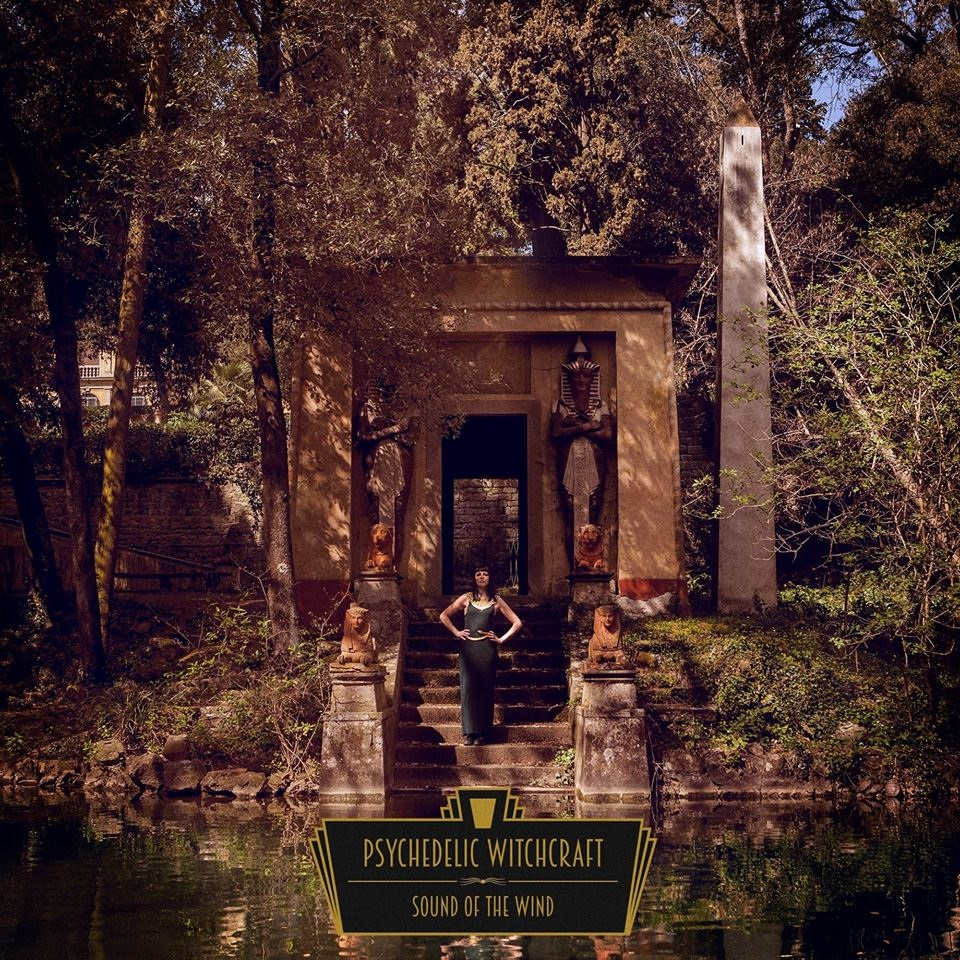 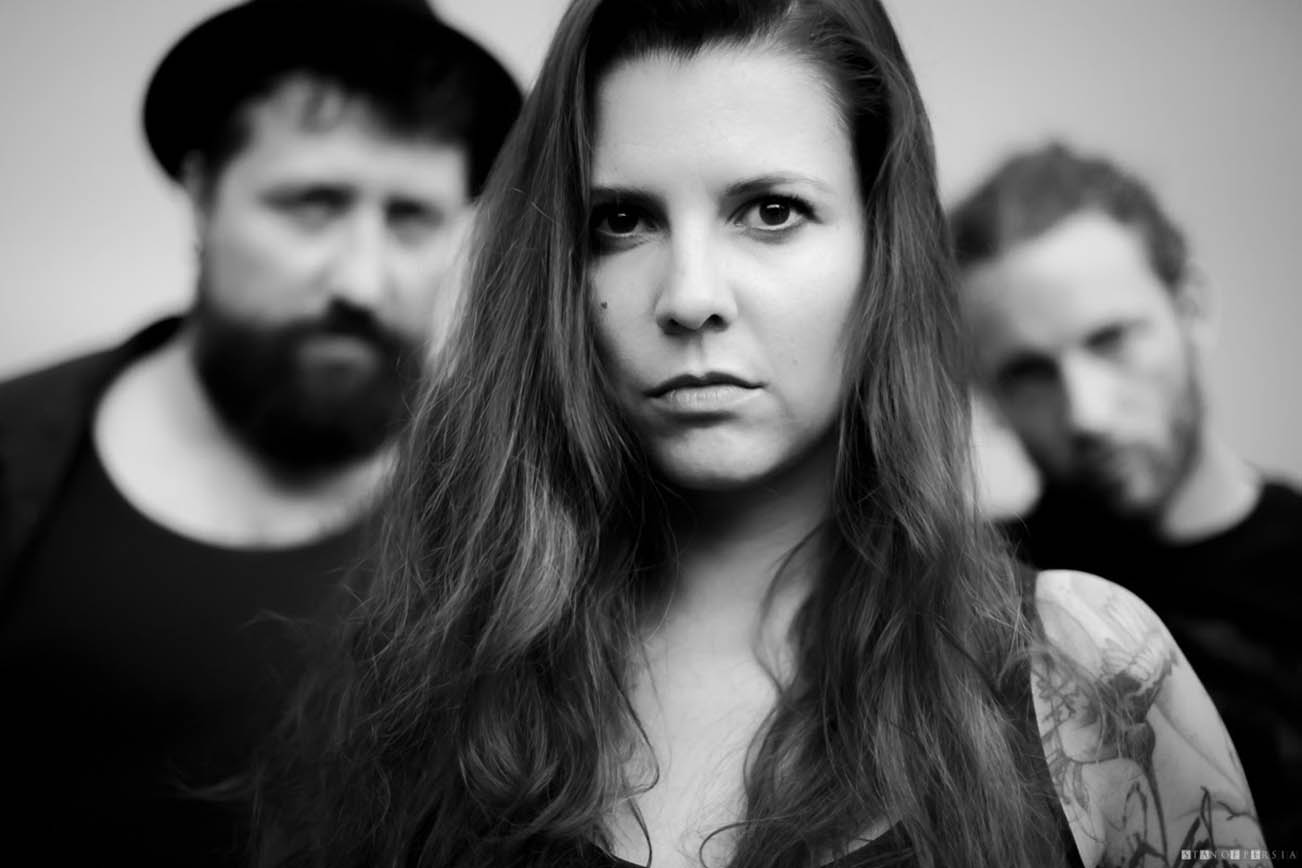