Winds of Plague have released another new single titled “From Failure, Comes Clarity” from new album Blood Of My Enemy. The new album will be the follow up to the widely successful album Resistance that came out in 2013.

Discussing the new album, frontman Johnny Plague said “Over a year ago I started making weekly trips up to a small apartment in North Hollywood on my days off to work on music for WOP with Noah Sebastian from Bad Omens. It was strange at first since past WOP records were worked on in larger recording studios or rehearsal spaces and now here I am sitting on the floor of this bedroom working on record number six.”

Johnny continued, “Although it was different and humbling it proved to be the unedited creative environment we needed for this record. We had no time limits, no ‘suits’ giving their input. It was just a few friends sitting in a room together, having a good time creating music. Something I haven’t been able to experience in a very long time. Sometimes to move forward you have to take a few steps back. I can confidently say this is the most satisfied I have been with a WOP record. I feel producers Noah Sebastian and Joakim Karlsson have helped us to further develop our unique approach to symphonic deathcore with distinct epic orchestral backed choruses walking the fine line of brutal and melodic.” 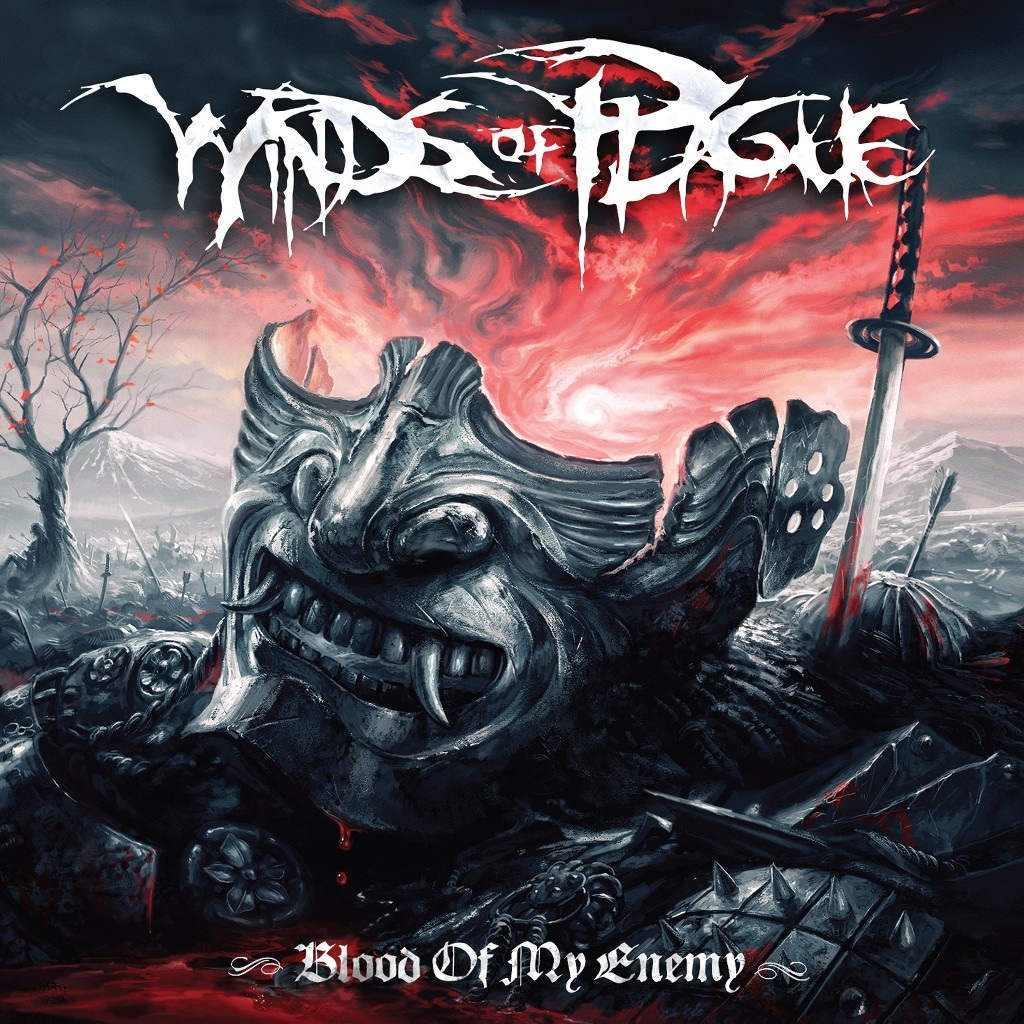 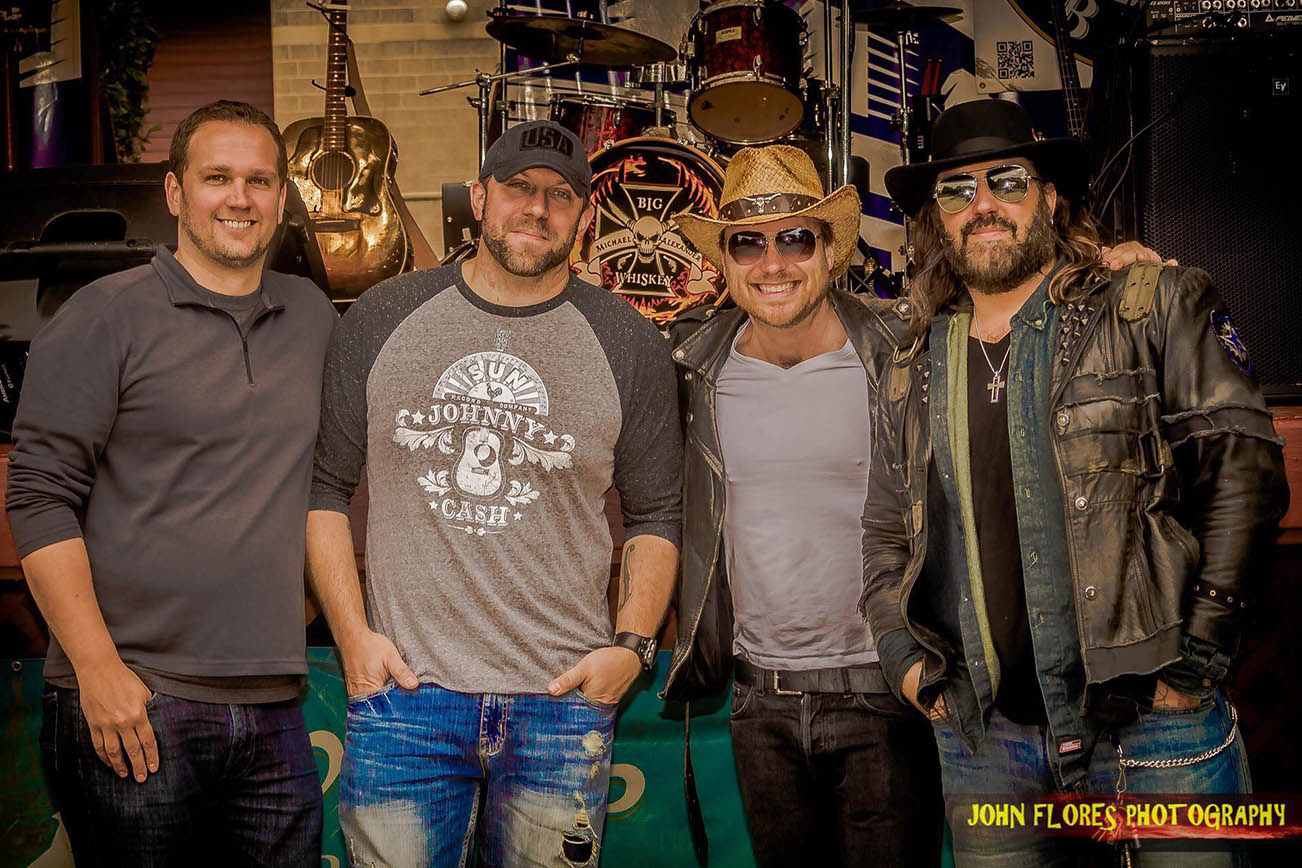 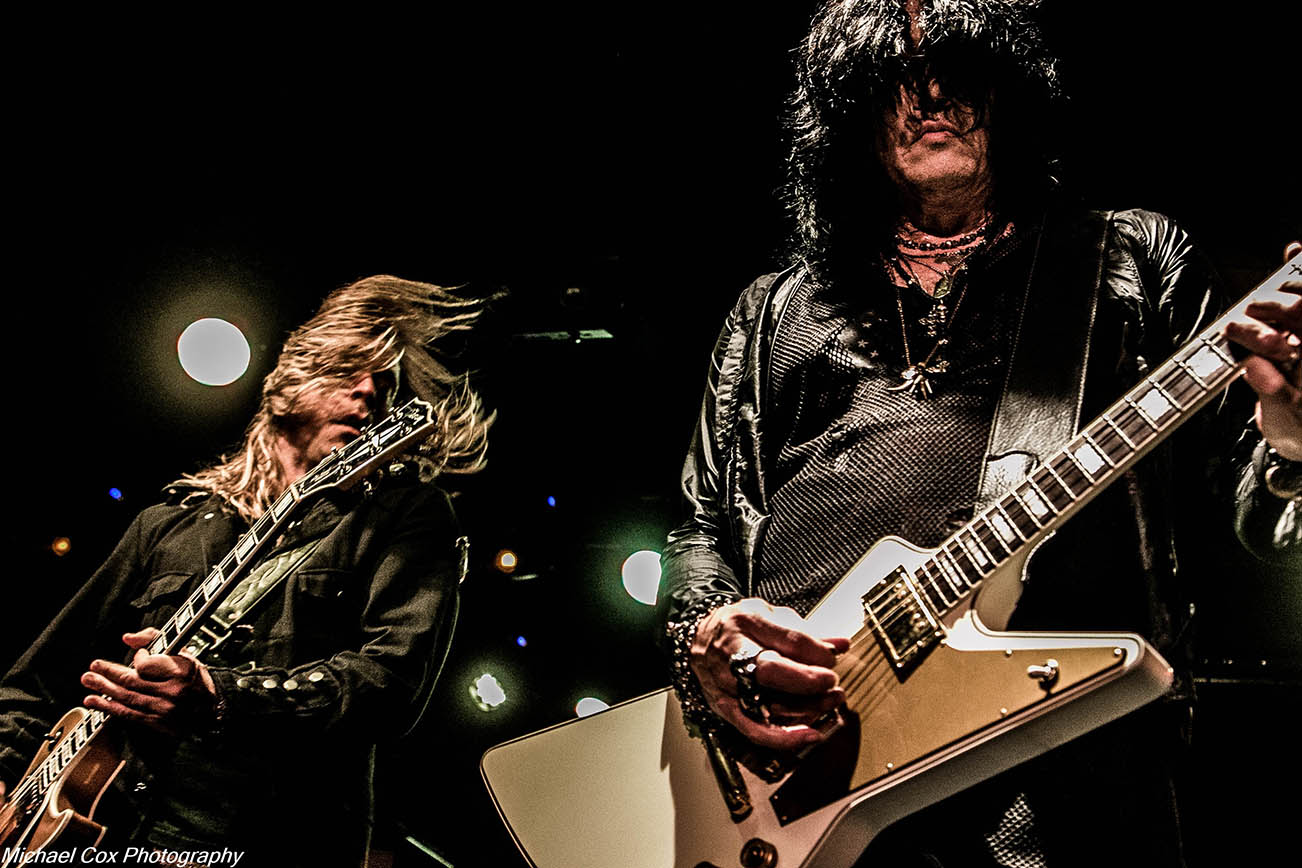