One man avenging the ghost of his daughter. An FBI rookie that catches her first cold case in a place that feels like hell froze over. Parents mourning the loss of a child. An underfunded police department trying to make a difference. A forgotten town haunted by the memories of its buried past. Welcome to Wind River, Wyoming, where mountain lions, wolves and eagles aren’t the only bloodthirsty animals around.

Wind River is a story of predators and prey, hunters and the hunted, and ultimately, how no one can hide the truth forever. The heart of this savage tale tells us that underneath all of the stories we believe, the truth is that each of us has to forgive ourselves before we can face our own sins and the sins of others.

The story whisks us away to a remote rural mountain community next to a Native American reservation covered in snow where the weather is cold, but the people are colder. Fish and Game Ranger Cory Lambert (Jeremy Renner) lives for the outdoors and the laws of the animal kingdom, which he sees mirrored in human nature all around him. As someone who loves to ride horses and hunt, Lambert catches the scent of the most lethal kill he’s ever seen when he finds the corpse of a murdered eighteen-year-old girl. Her name is Natalie Hanson, and Lambert knows her and her family.

Lambert escorts rookie FBI investigator Jane Banner (Elizabeth Olsen) around the landscape while they team up with the Native American Tribal Police Chief Ben (Graham Greene) to discover the facts. Once all of them dive deeper into the story behind Natalie’s murder, they have to deal with drugged-out tweakers, cynical locals, Natalie’s secrets and hunters of all kinds.

Taylor Sheridan has certainly made a name for himself as a premiere screenwriter in the crime thriller genre by making old tales new again with deft detail and a modern voice. Whether he’s creating a tale of roaring revenge in the war on drugs with Sicario, or a twenty-first century western that’s a classic case of cops and robbers with Hell or High Water, he delivers solid storytelling.

Sheridan’s secret is that he puts a great spin on classic archetypes and story tropes with a modern voice and a fresh moral compass told through the eyes of nuanced characters. He knows how to write conflicted protagonists and empathetic outlaws. There are no heroes and villains here, just people trying to feel human again any way they can, torn between themselves and who they ought to be.

Wind River marks Sheridan’s directorial debut, and the film meticulously crafted to reflect the emotional interior of the characters aesthetically on screen. Sheridan also manages to impressively cultivate great performances from the cast across the board. Even though the film is a murder mystery, it’s no mystery how he won the award for “Best Director” at the Cannes Film Festival this year. The film also deals with the relevant and very real issue regarding the alarming number of missing and murder cases of Native American women that go unsolved or overlooked across North America.

If you’re looking for a fresh take on a classic whodunit that’s going to stonewall you with dead-ends, fresh plot-twists, and cutting-edge storytelling, look no further. This film will take you into the cold heart of human nature, only to remind you that compassion, empathy and even love, is the only thing that ultimately holds us all together. 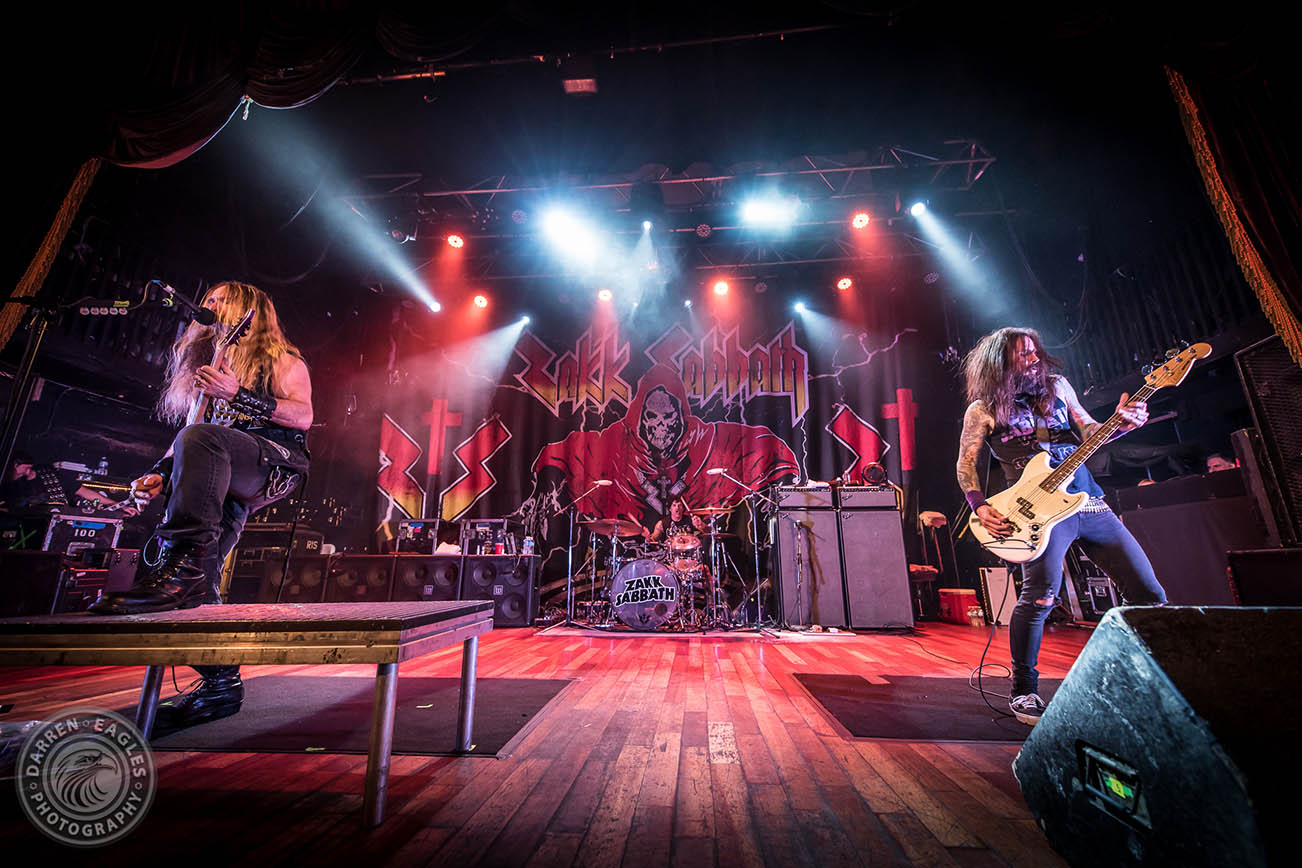 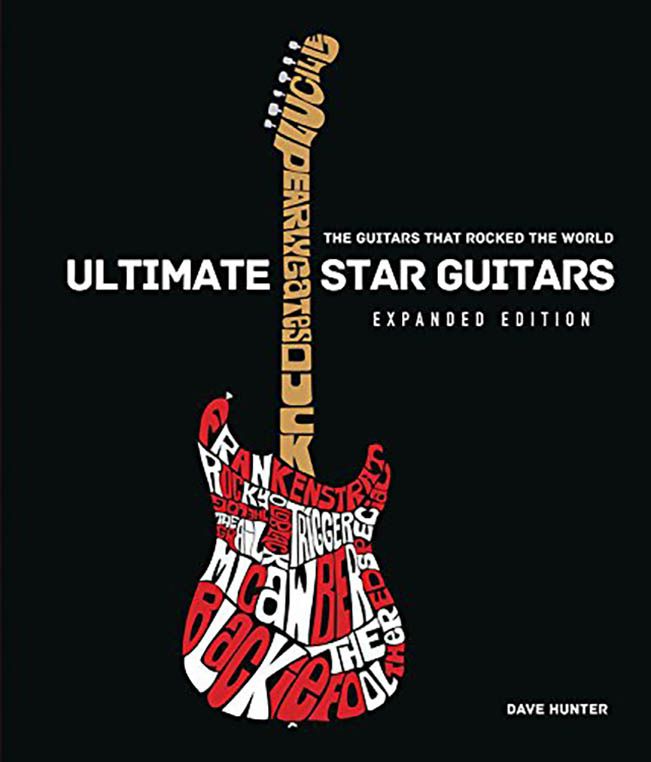