Heavy metal shock-rockers W.A.S.P have had a rollercoaster of a career since the Los Angeles heavy metal scene spewed them up in 1982. From infamous run-ins with Parental Advisory groups to legendary theatrical stage shows, the line-up may have changed over the years and the shock factor toned down dramatically but Blackie Lawless is still keeping the W.A.S.P. flag flying.

Celebrating twenty-five years since the release of their 1992 album The Crimson Idol, Lawless has taken his band to the road again to treat diehard fans to the album in full. Flanked by massive video screens, Lawless and Co. run through the album in its entirety from start to finish before ending the night with a smattering of other classics. With the intimidating frontman still sounding in fine voice, W.A.S.P. may be older and less shocking but, as tonight showed, they are still capable of delivering a hellraising metal show. 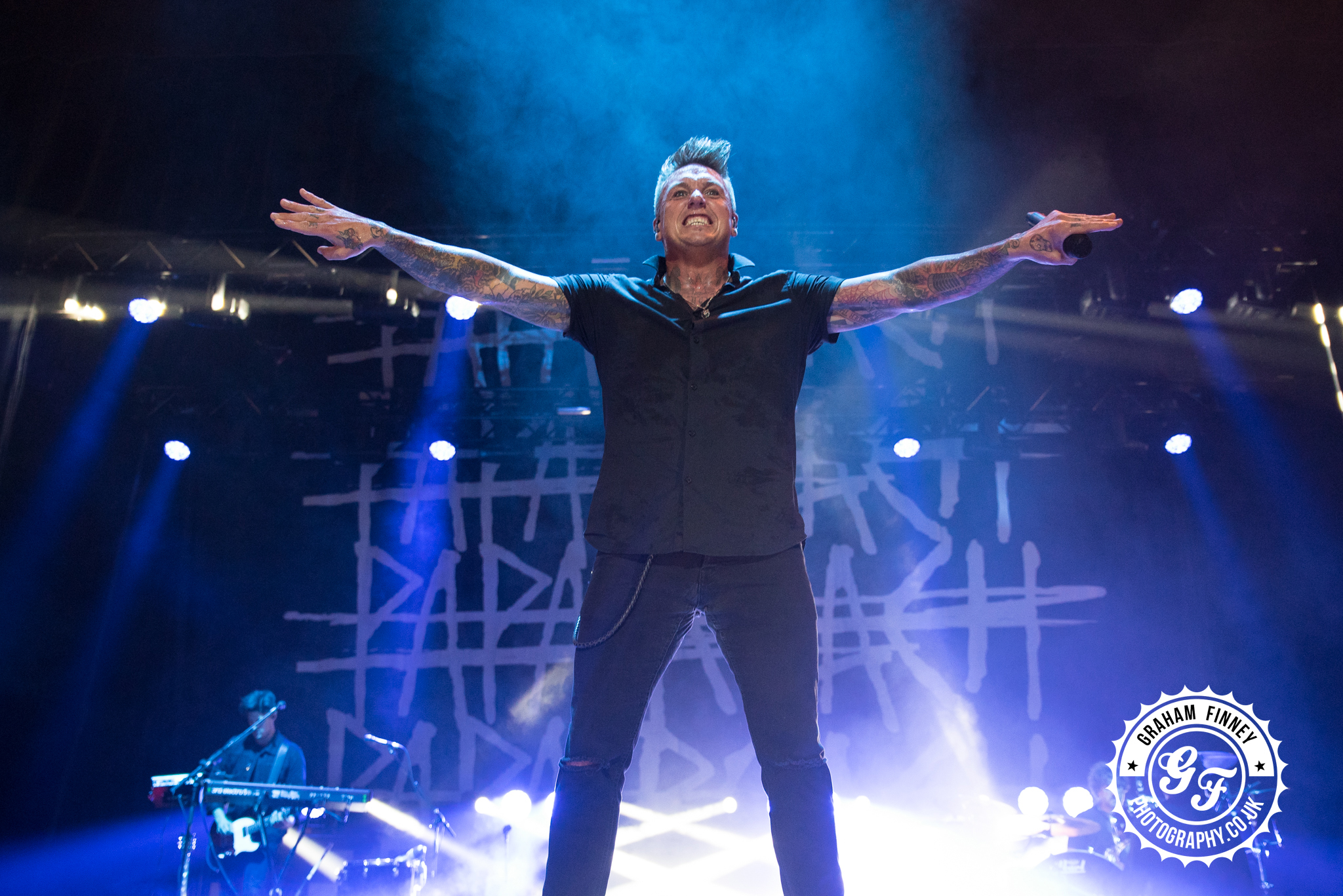 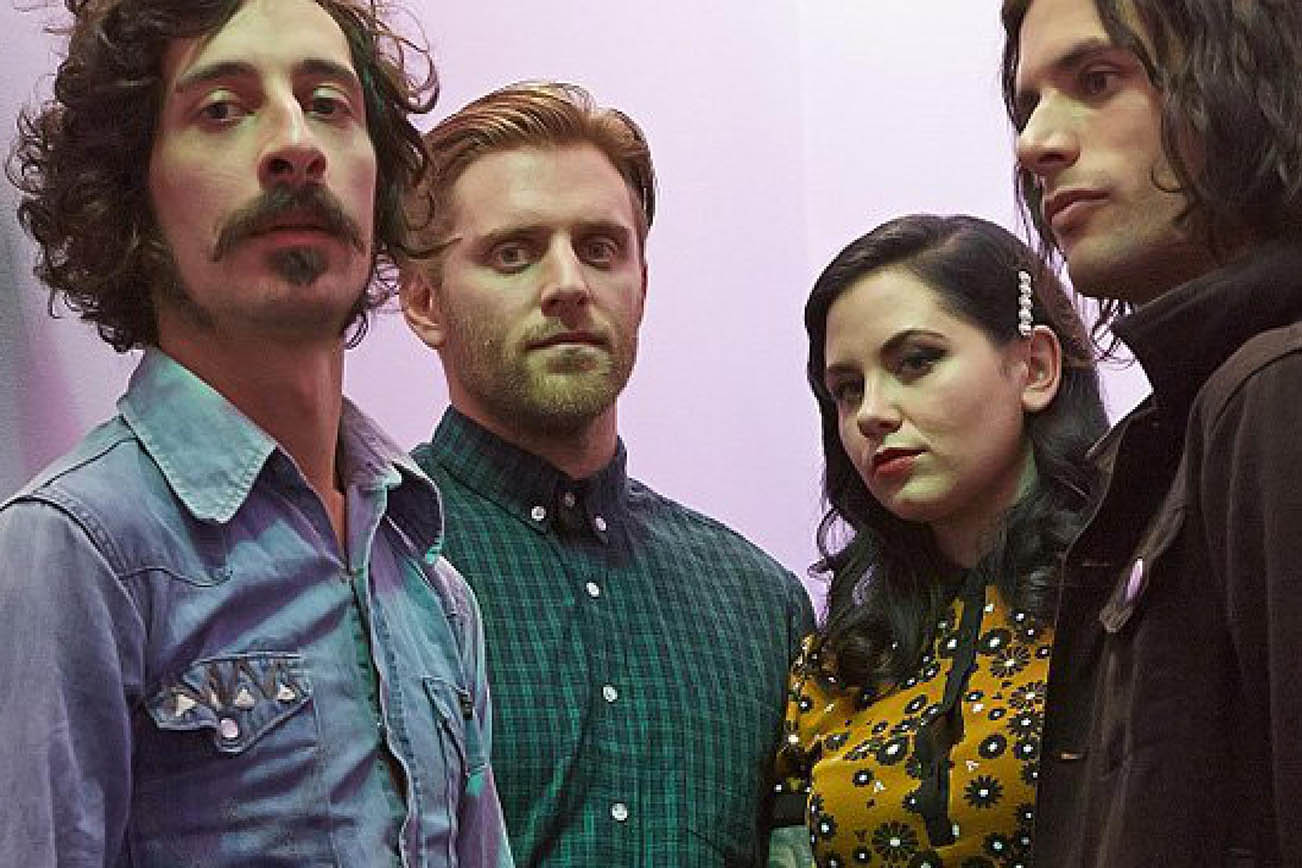