The penultimate NYC street poets are back, and not a damn moment too soon. With all the insanity and confusion facing US citizens on a daily basis thanks to (a lack of) government responsibility, it’s truly near impossible to conceive that Unsane wouldn’t be around for comment. Well scratch that, because this trio is back to decimate the nonsense – and seriously, just in time! Once again they’ve delivered an album that doesn’t disappoint (have they really ever though?), and one that shows the noise rock pups of the world how it should have been done all this time.

As “Factory” commences, it makes you instantly smile as Chris Spencer’s caustic snide howl berates and chides a nation that has gone mad. Very few guitarists in rock nowadays have such a hot-rodded and totally distinctive Telecaster tone as well. Check power blues of the finest caliber when beholden to such tracks as “Aberration” and “Lung”. Also as with “Dead Weight” from Blood Run, or “East Broadway” off Visqueen, the album finale “Avail” seems very soundtrack-like in tome with a Swans quality swagger (courtesy nod here given to Vincent Signorelli for his metronomic precision); it gives the feel of the gritty city that shows no fear and never sleeps. Bassist Dave Curran anchors here throughout the song as the dynamics amp-up, pulse, and wane.

Southern Lord has done everyone a huge favor in getting this latest platter out from these concrete dukes. In an age where too many acts are shortcutting with maxed-out EQ mastering and postured grandstanding, in steps the ‘realness’ and watch all other young-ins run for their safe spaces. Still burning strong since 1988 with over a dozen studio, compilation and live albums, all one can ask is that after this we don’t have to wait another five years before being rocked by one of the hardest (and underrated) jewels of the East Coast. When you all are tired of the arena pose-and-pomp and yearn for the old dank venue/bar feel, Sterilize will be waiting for you.

Get metal with the band’s single “The Grind” 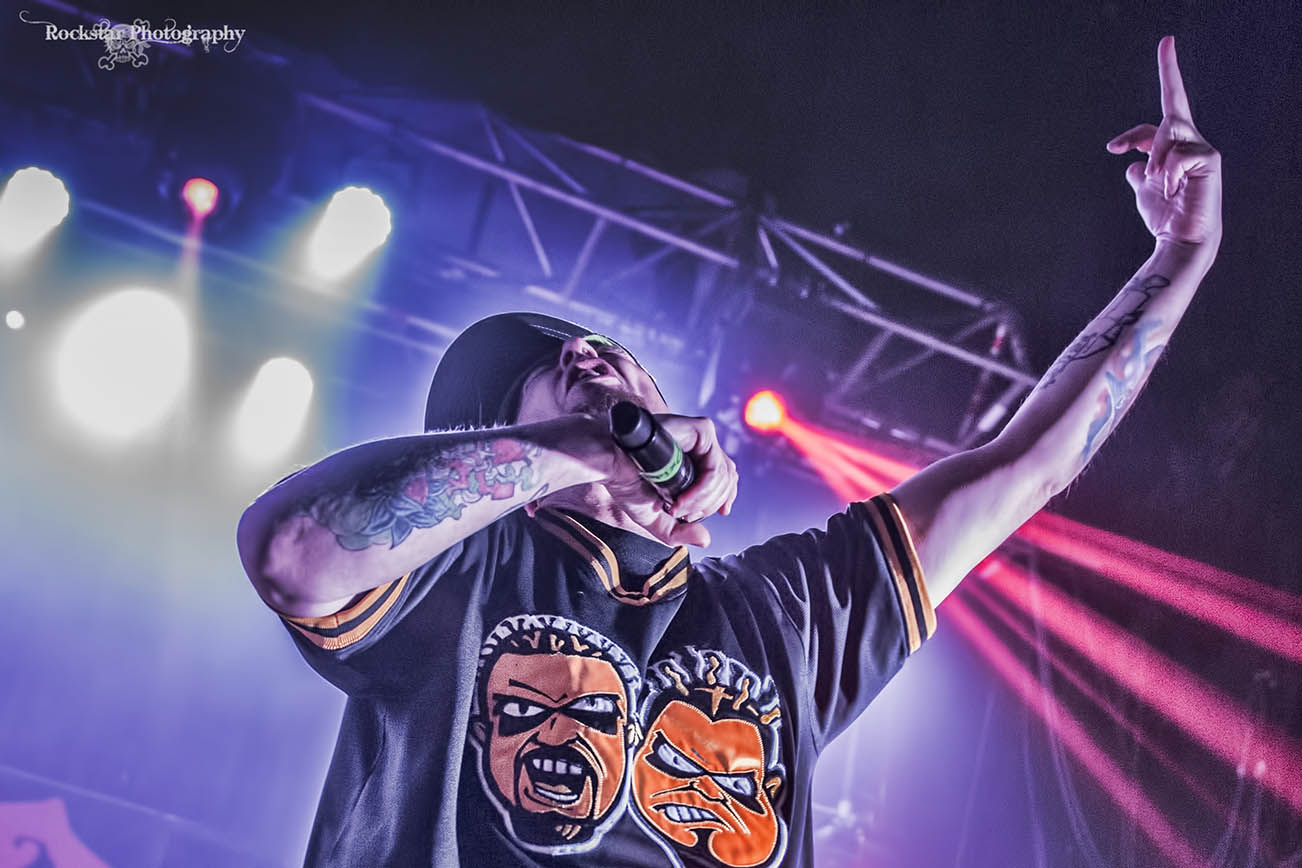 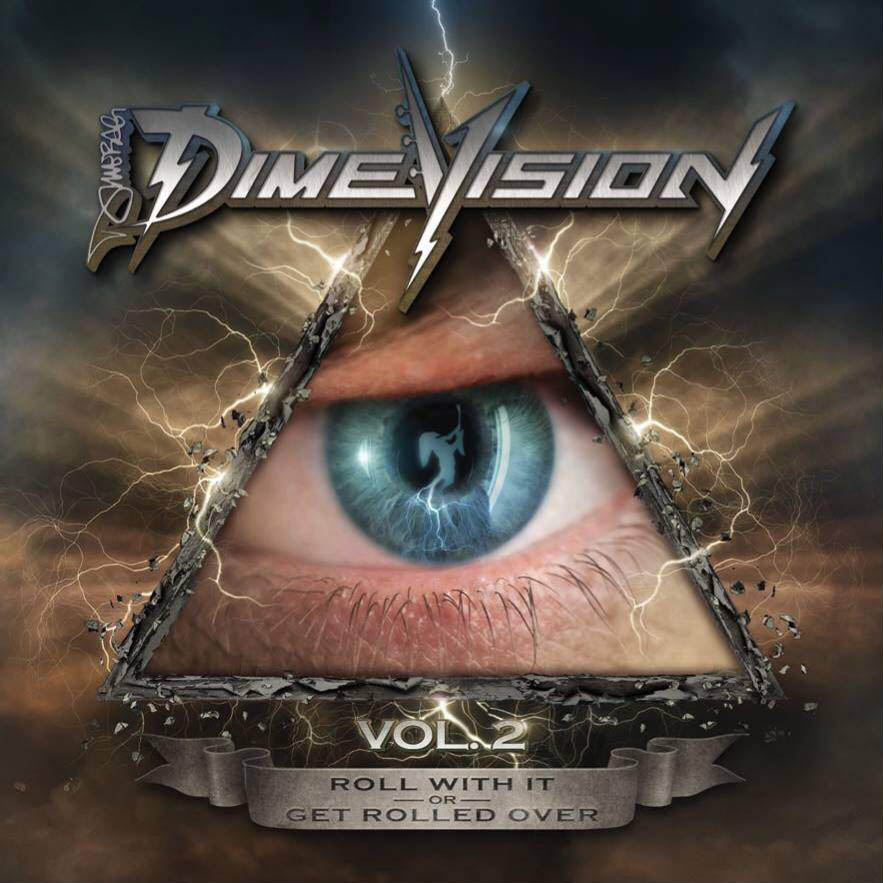 Dimebag Darrell – “Dimevision, Vol.2: Roll with It or Get Rolled Over” [DVD Review]