Are you a guitarist? If not a guitar player yourself, are you a fan of the guitar craft? If not a follower of that craft, what about a fan of classic rock? If the answer to any of those questions is “yes,” this would be a worthwhile purchase.

An expanded edition of author Dave Hunter‘s 2010 Ultimate Star Guitars, the 2017 release of Ultimate Star Guitars: Expanded Edition is the “first-ever illustrated history of the specific guitars of the men and women who made the music.” The axes of B.B. King, Stevie Ray Vaughn, Eric Clapton, Neil Young, Jimi Hendrix, Led Zeppelin‘s Jimmy Page, Cheap Trick‘s Rick Nielsen, Guns N’ Roses‘ Slash, Pantera‘s Dimebag Darrell, and Van Halen’s Eddie Van Halen are among the dozens of instruments profiled. This coffee table-sized hardcover title profiles each star-played guitar over the course of a few pages, also including related copy and artist images. All eras and genres are given attention by Hunter.

What would bring Ultimate Star Guitars from a 9 to a 10 rating would be the inclusion of an audio-visual component, like an accompanying CD or DVD featuring audio from said guitars. But understandably that sort of addition would change the budget of putting together a book like this, which would then raise its $35 USD/$45 CAD retail price. Thankfully, beyond the great content and appealing layout of Ultimate Star Guitars, it comes in a cardboard sleeve with a cut-out that makes it look three-dimensional. In turn, you have a book that you won’t want to return to a library after you have read it. 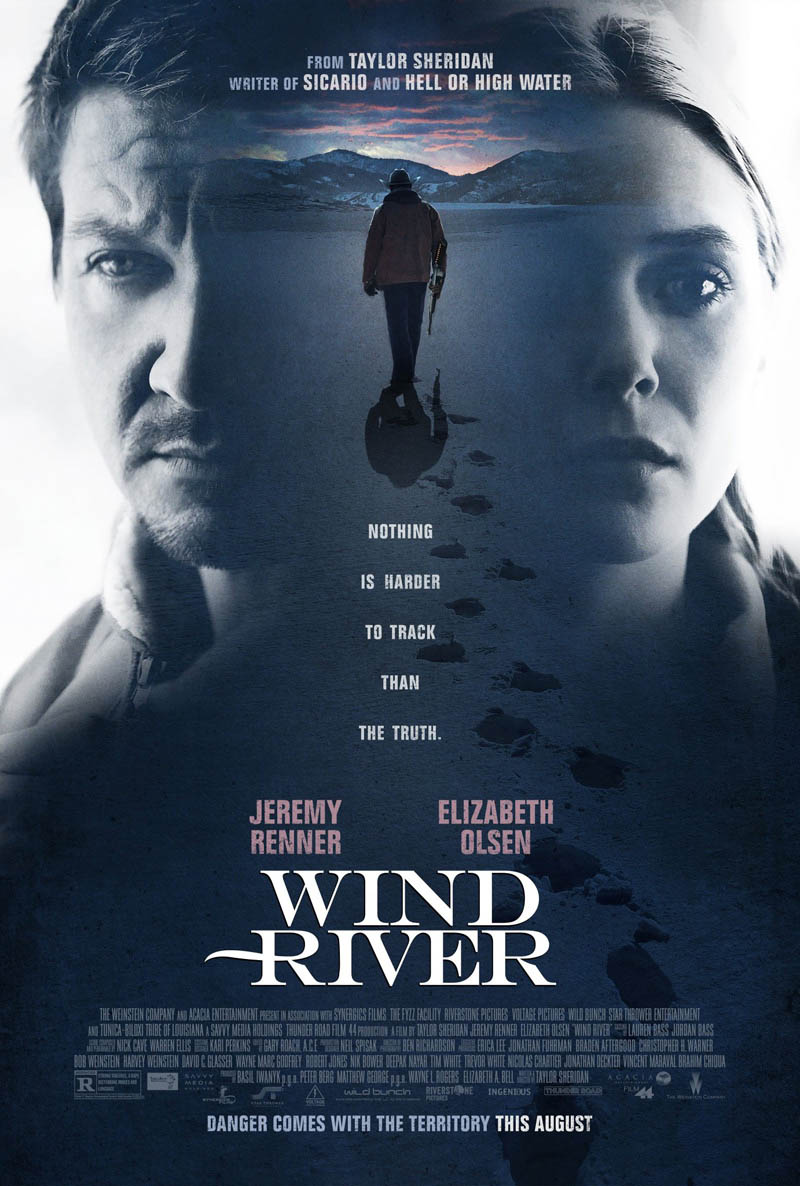 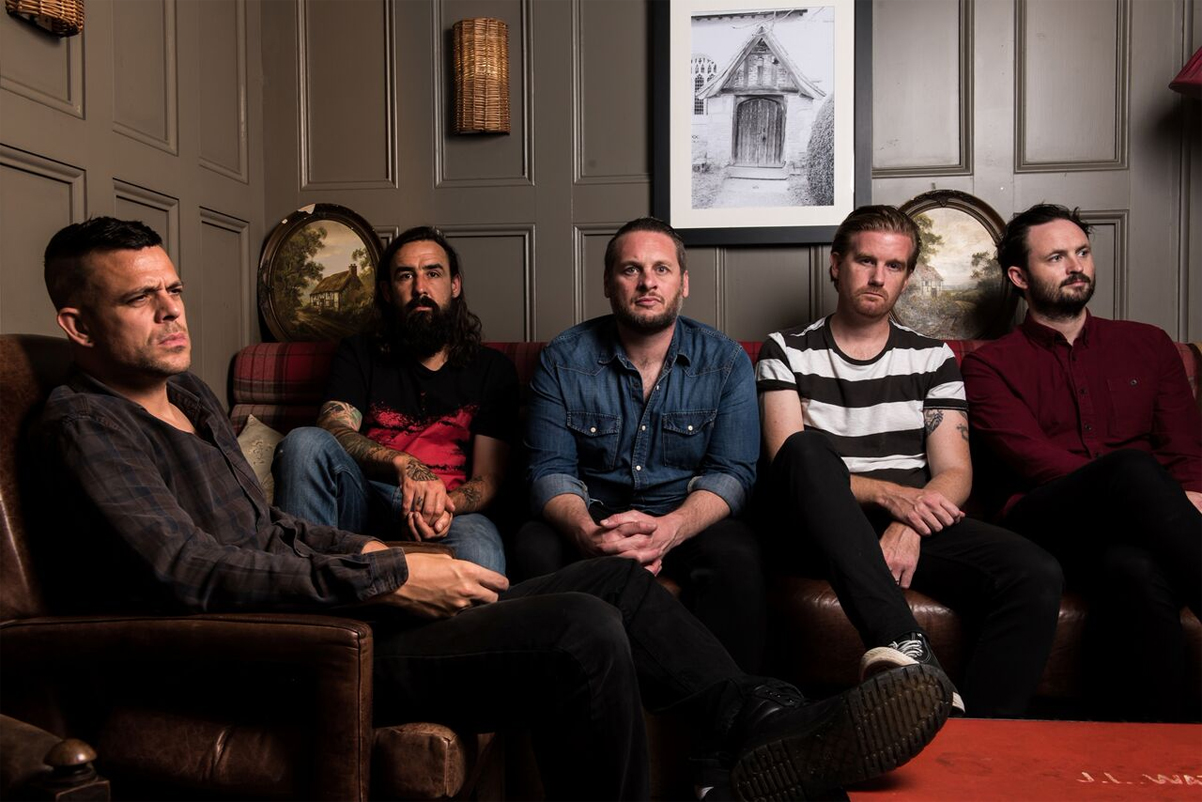