“Low” and “Slow” are two of the best words in the English language. Typically found when talking about delicious barbecued meats, the phrase has become synonymous with quality, mouth-watering products. If there was a sound that could be prepared as a great side dish to your burnt ends and pulled pork, it is Twingiant’s. Through eight well-seasoned tracks dripping in smoky juices of psychedelic effects and crunchy grooves, Blood Feud is an awesome accompaniment to any barbecue.

This is a slow, heavy record, carrying elements of stoner, doom and Southern American rock. It’s a solid listen from start to finish, but I would have preferred it to be just a little more catchy. There are some great riffs here, with “Throttled”, “Re-Fossilized” and “Poison Control Party Line” representing the cream of the crop. Indeed, “Poison Control Party Line” is the strongest track on the album. It’s heavy, deep-fried riff the best of the lot. Jarrod Leblanc’s roared vocals and bass playing are at there best here. With the help of a more Southern-influenced sound, not unlike current blues-rock maestros Monster Truck, the tune stands out, it is more memorable than the rest of the tracks.

This isn’t to say that the rest of it is bad in any way, however. Quite the contrary. Blood Feud is a barnstorming album. The guitar solo in “Ride the Gun” is awesome and downright cool – just as it is in “Re-Fossilized”. There are cracking moments throughout the album that elevate it above some other current stoner, doom metal. If there’s one area the record could have been improved, however, it is in the vocal delivery. Leblanc’s heavy, deep roars make up the entirety of the vocals, and it just doesn’t work as well with the deep-fried Southern metal sound as a mixture of clean and screamed vocals do. He does what he does well, but I would have liked a mix of clean and unclean to go along with the brisket churning sound.

Twingiant’s Blood Feud delivers a great accompaniment to any barbecue, but it isn’t a perfect record. A mix of clean and unclean vocals would have been preferable and could have helped the record in sounding that much more memorable. That said, it’s a solid collection of eight “low and slow” tracks with some awesome moments that makes you want a barbecue of fine meats.

Watch the band’s video for their single “Full Throttled” 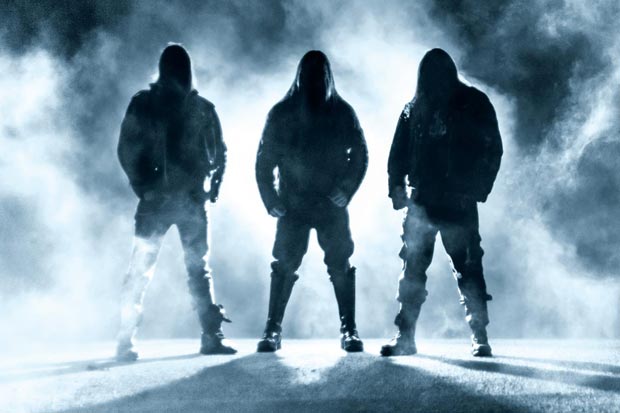 AOSOTH Return with Stream for “Silver Dagger And The Breathless Smile” 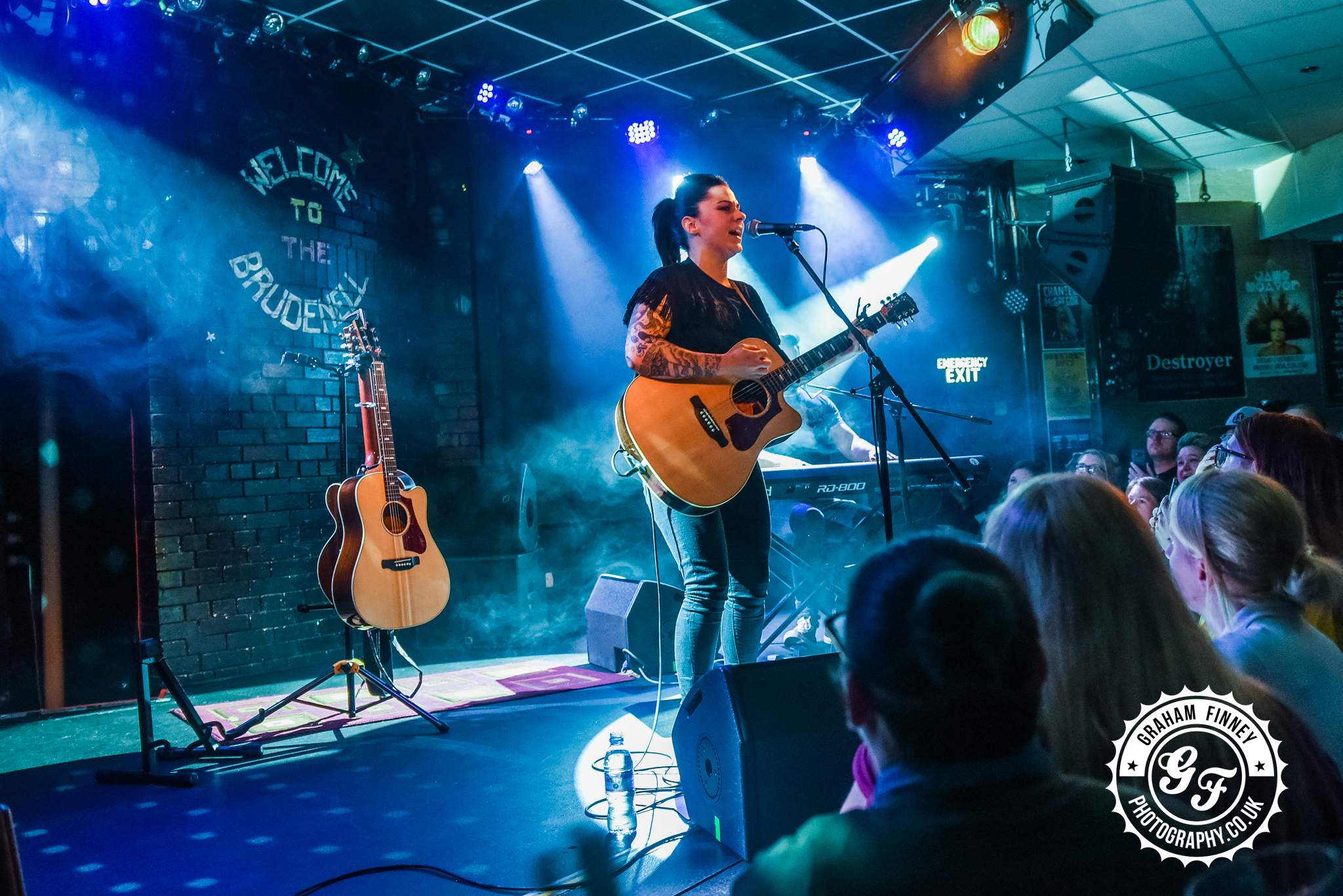