As the albums start to pile up, it gets harder and harder for bands to satisfy all of their fans. As musicians progress and grow as songwriters, it is almost inevitable for their sound to change with them. Now on their eighth full-length release, Trivium could’ve easily created another Silence in the Snow, an album that debuted at #3 on the Billboard Rock Charts with broad critical acclaim. But with The Sin and the Sentence, Trivium chose to take a different path.

Whether deliberate or just a product of their writing process, this album somehow manages to sound like a modern Trivium record, while successfully bridging together their past releases–all the way back to 2003’s Ember To Inferno and 2005’s Ascendancy. They pull this off while bringing back blast beats (absent since 2011’s In Waves) and bringing in some gang vocals (I know it sounds odd, but, trust me, they work pretty well). At the same time, it features some amazing work from new drummer Alex Bent, and the standard crazy guitar riffs and solos you’d expect from the guys.

Unlike with the previous album, the new tracks don’t really flow into each other, and, as such, The Sin and the Sentence does not feel like one cohesive unit. Instead, it’s a bit of a bumpy ride that begins with the melodic yet heavy title track. This is followed by the darker “Beyond Oblivion” that sees the first gang vocals of the record, with shouts of “What have we done!?” On this number, frontman Matt Heafy‘s vocals shift from gruff gutturals to almost ethereal-sounding cleans, and the song itself feels like it could’ve been paired with 2008’s Shogun. Meanwhile, the groove section gives drummer Alex Bent and lead guitarist Corey Beaulieu a chance to shine.

The more radio-friendly “Other Worlds” and “The Heart From Your Hate,” come next–the latter of which was already released as a single. The most recent single, “Betrayer,” follows, and this one seems to have it all: catchy hooks, blast beats, tremolo picking, melodic riffs. It all comes together wonderfully to make “Betrayer” one of the stand-out songs on the album. The heaviness continues with “The Wretchedness Inside,” which ranges from screams, to singing, to spoken word. Out of nowhere, around the 3:15 mark and later at 3:57, all hell breaks loose in a breakdown that is very reminiscent of Ember to Inferno-era Trivium.

Up next, “Endless Night” is probably the most radio-friendly rock song on the album. It’s not bad by any means, but it doesn’t really stand out amongst the rest. Luckily, it’s followed by one of the most fun tracks on the record, “Sever the Hand,” which, again, has moments that are reminiscent of early Trivium, with Heafy screaming out “Life, burns me alive!” amidst the crunch of a distorted, dissonant breakdown. The song structure for this one is totally out of whack from your “typical” Trivium song, as, after the two-minute mark, it heads into this thrashy passage that continues for quite some time before culminating in a crushing breakdown and finally returning to the chorus.

The more somber “Beauty in the Sorrow” follows, with Heafy asking, “Can we make sense of it all–the lies our fathers told? To find the beauty in the sorrow?” The melodic vocals in this track are infectiously catchy, with the guitar riff in the chorus mirroring Heafy’s melody. In fact, Beaulieu is working overtime in this song, giving us one of the record’s best guitar solos.

“The Revanchist,” an epic seven-minute track, manages to draw all the elements of the record into one cohesive song that is heavy yet melodic and catchy, filled with grooves and face-melting guitar solos. This one is up there with “Sever the Hand” as one of the best on this release.

The record ends on a high note with “Thrown into the Fire,” which begins with a sick bass line from Paolo Gregoletto and is pretty much the most thrash metal the band gets this time around.

Ultimately, there is something for fans of any era of Trivium on this record. While The Sin and the Sentence won’t appease fans expecting another Shogun, for the rest of us, it’s everything we could’ve hoped for and more, as this is easily the best record they’ve made since that defining album.

The Sin and the Sentence Track Listing:

Time for you to begin checking out the new album… Hear “Betrayer” here! 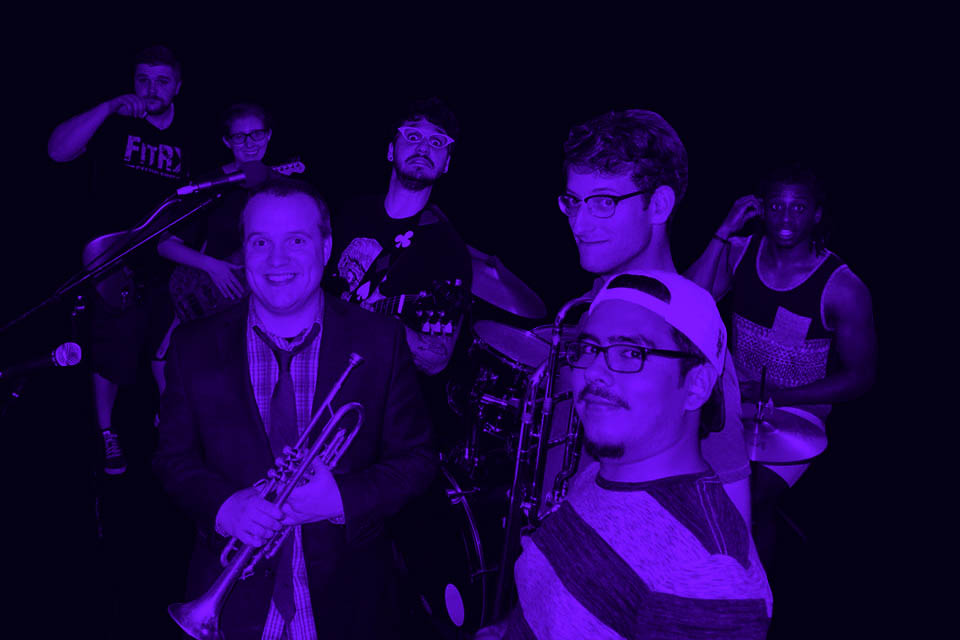 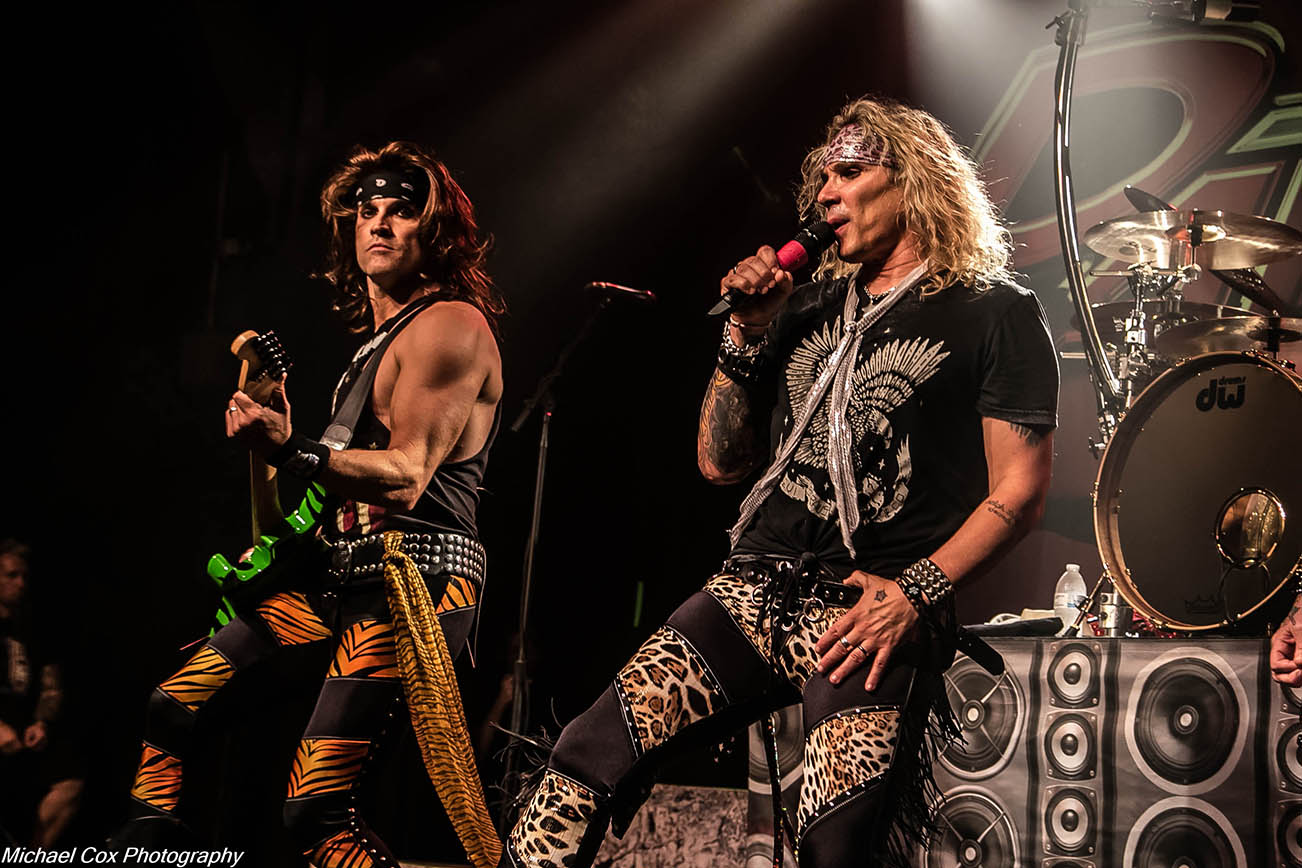