Lead vocalist Lisa-Marie Boux commented on the song and video noting: “It’s not so much the satellite in itself that fascinates me but rather the relationship that the human being has with this star. The moon is revealed every day differently and since their appearance on Earth, men have venerated & mystified it. The day the man set foot there, a kind of demystification took place. All of a sudden, the moon was neither secret nor divine anymore. Finally the human being has conquered it.

“Therefore, through this song, I wanted to direct my questioning toward the astronauts who have walked this rock in suspension. How did they feel? What effect does it make to see our planet from the moon? The relationship of the human being to the universe is at the heart of my interests because I feel that this subject is closely related to the question of faith in people. Leading to this central question: Is it true that the more we know, the less we believe?

“In terms of sounds, this song is based on a heavy and monolithic beat, which shows the immense influence that English trip-hop had on dIVA. The alternation between my voice and Pierre’s gives a particular dynamic to the song and symbolize the immeasurable distance that separated the first man to tread the lunar ground of the thousands of people hanging on their television sets.” 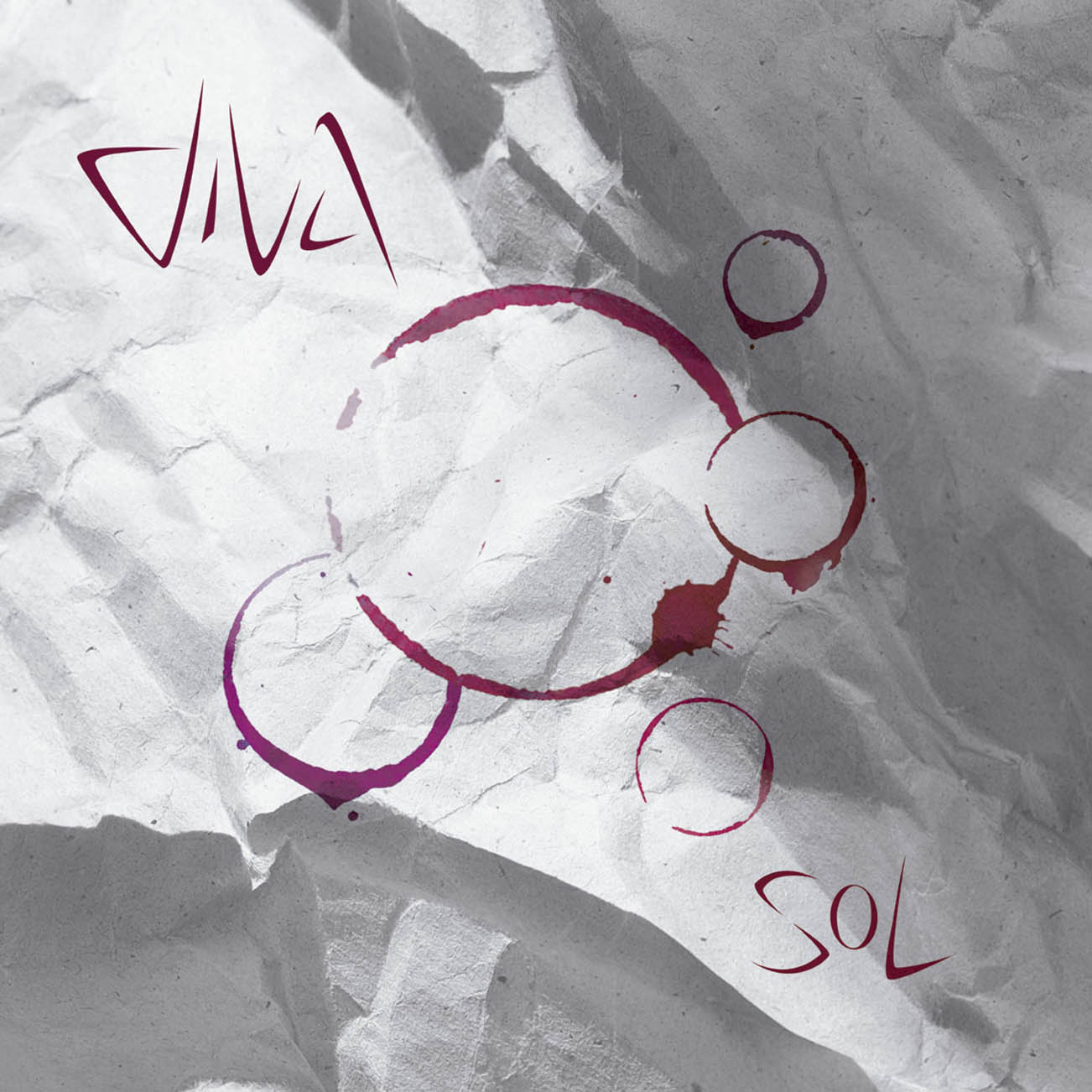 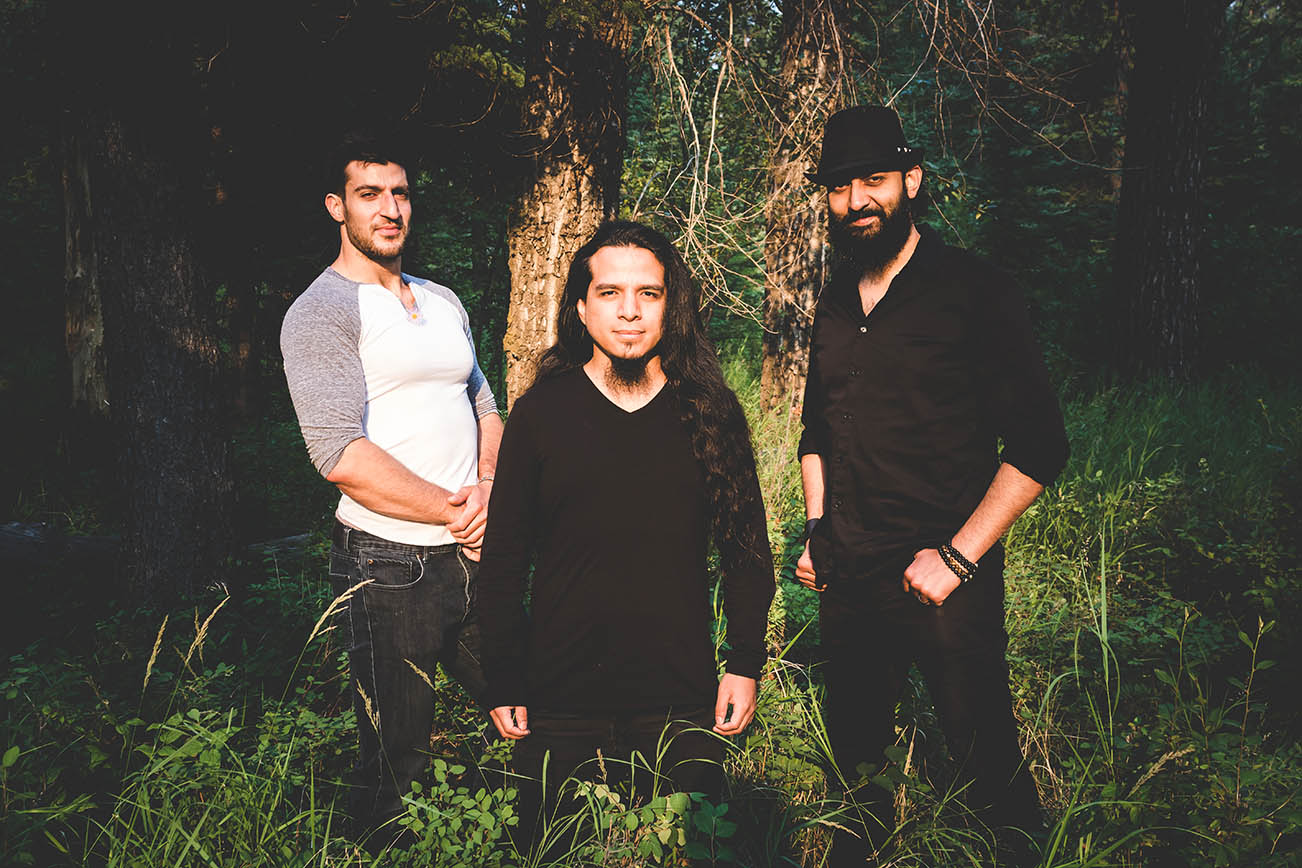 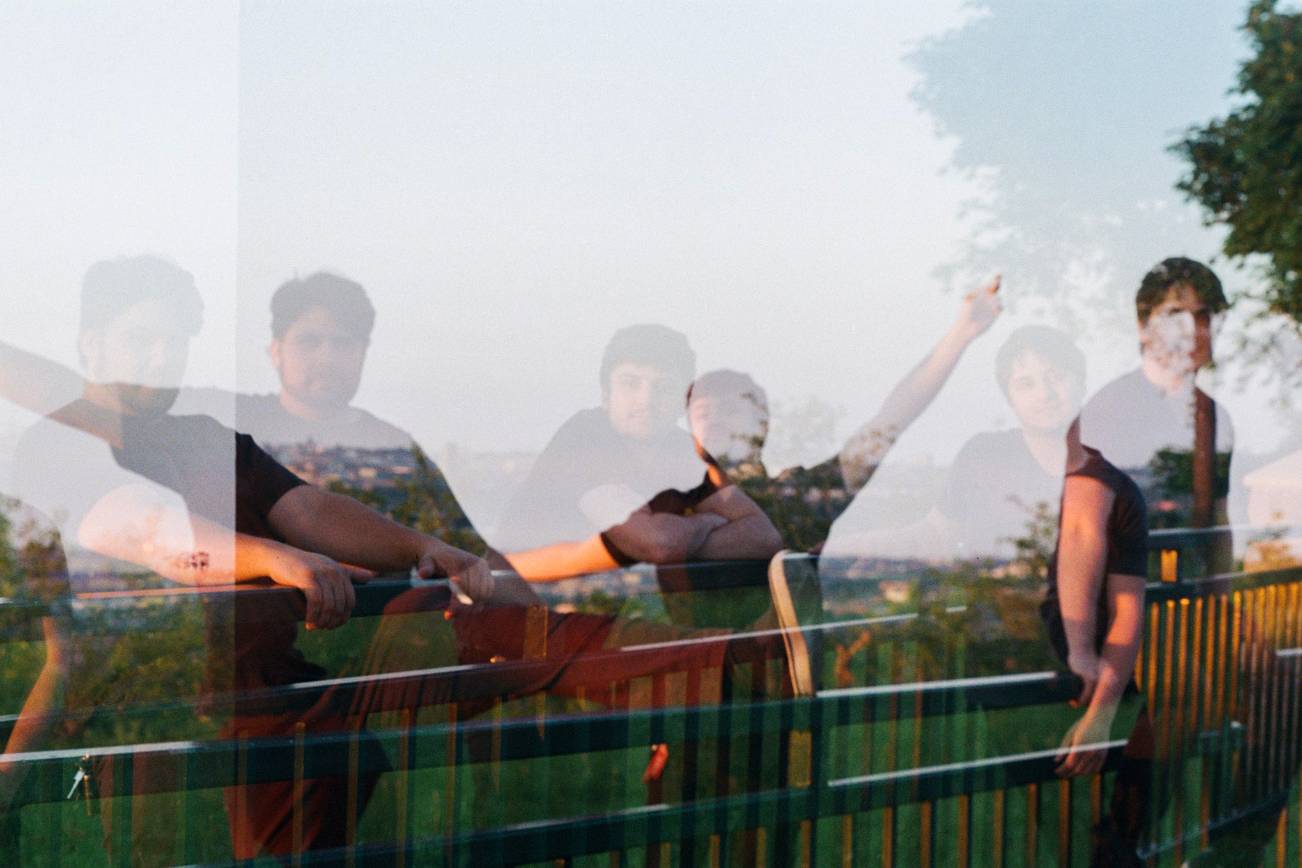