Long Island, NY punk rock band Steal Reserve has agreed to let us offer the track “Wheel of Justice” as a free download, just for you! The band has a solid following, helped by playing with such awesome groups like Murphy’s Law and D.R.I.. The members grew up in the middle of the punk and hardcore apocalypse which has shaped the sound you’ll hear today; an old sound with a new spin and feeling. Steal Reserve’s debut album Accidental Outlaw just came out this past July. (Grab your own copy right now, via Bandcamp.)

Commenting on “Wheels of Justice,” lead singer Frank McGoldrick said, “‘Wheel of Justice’ is very much an autobiographical song. It’s about some personal run ins with the justice system, and the effort you gotta make to avoid any more of those situations. Of all the songs on the album, people seem to relate to this one. Everyone messes up sometimes, but everyone wants to do better. That’s why we named the album Accidental Outlaw.” 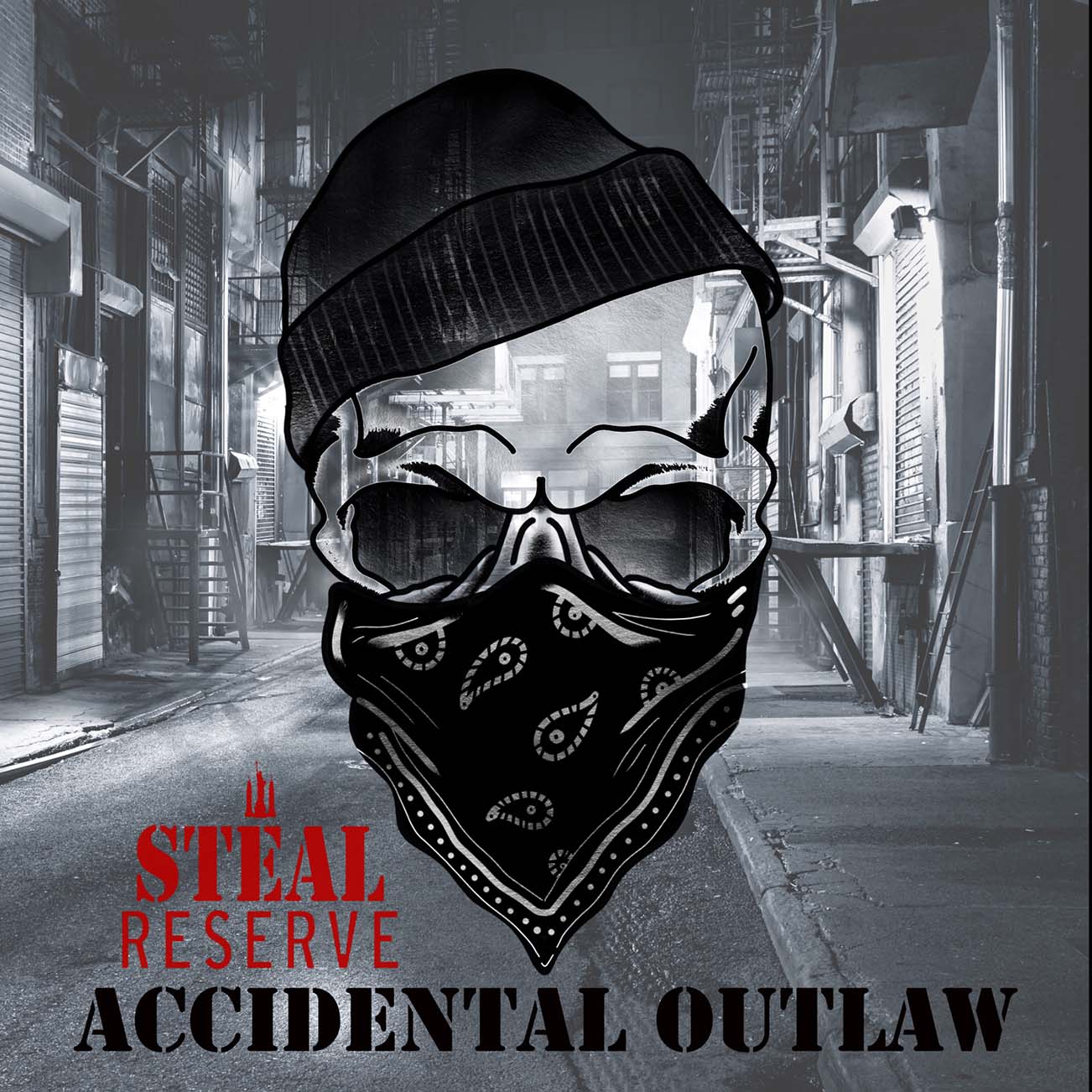 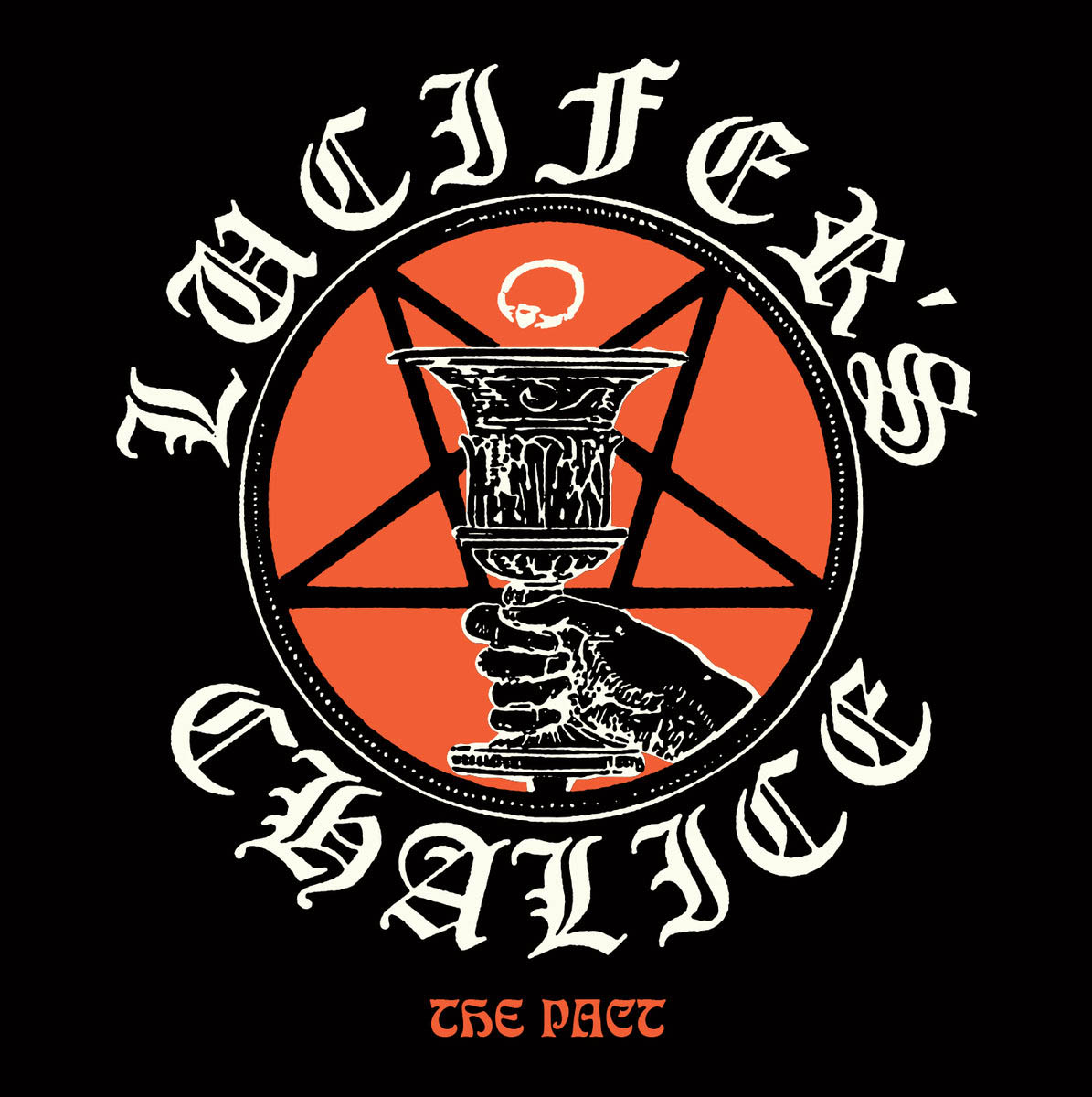 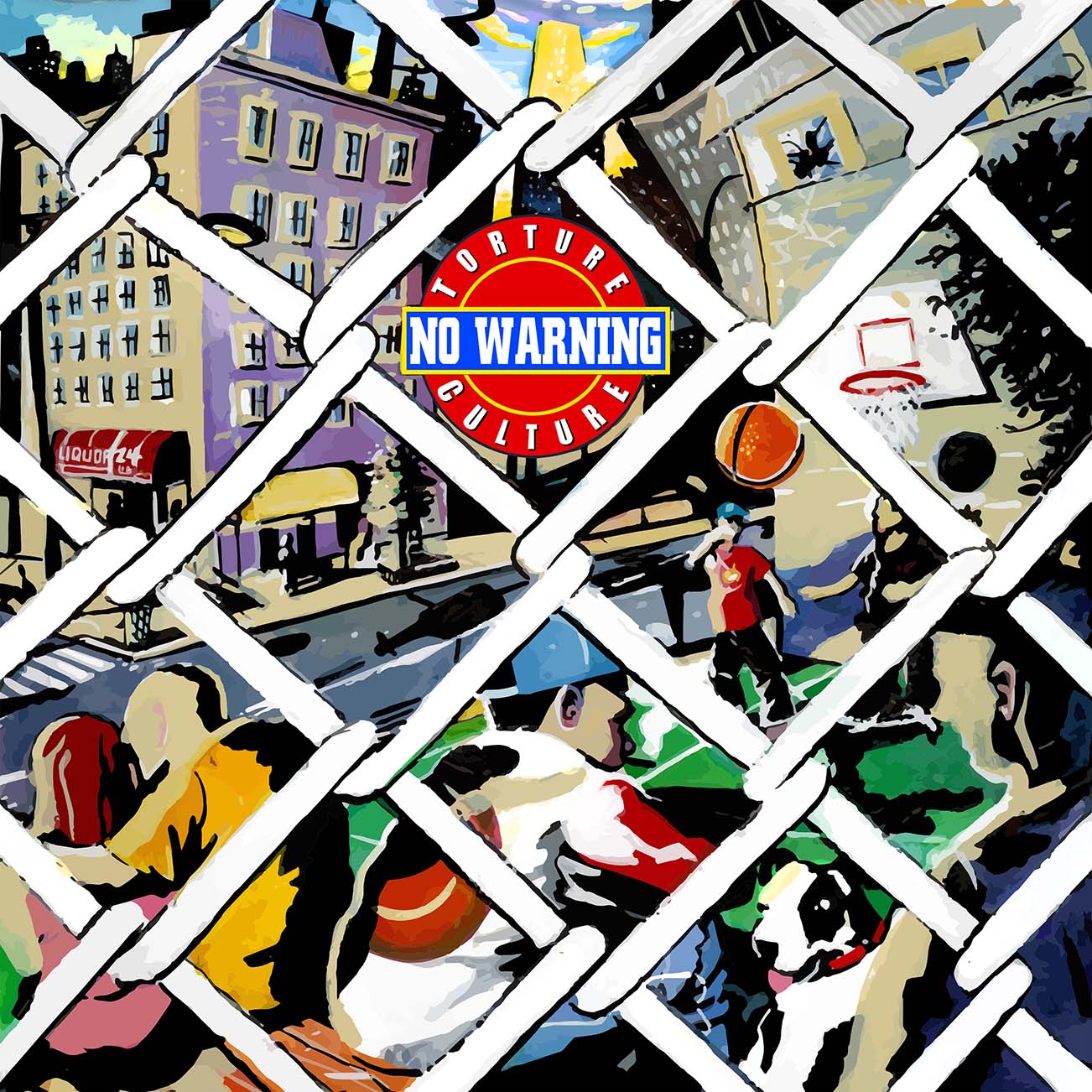