English band Slowcoaches just released a cover for The Misfits’ tune “Skulls,” something special and in the Halloween spirit for their fans. The band is a slice of fervent grunged-up punk that keeps the spirit of punk rock alive.

Vocalist and bassist Heather commented, “I thought in some ways it might seem a bit hypocritical to be covering The Misfits. They’re a band I grew up with and, in a lot of ways, they define the kind of bands that inspired me in my youth – brutal lyrics and an appearance and attitude that’s really hyper-masculine. It was kinda weird to sing something so gruesome and shocking. But I’ve yelled those lyrics many a time with a smile on my face. I guess The Misfits, like a lot of bands, raise the question of where a ‘performance’ begins and ends. And if you’re ever going to delight in the macabre then well then that’s what Halloween is for.” 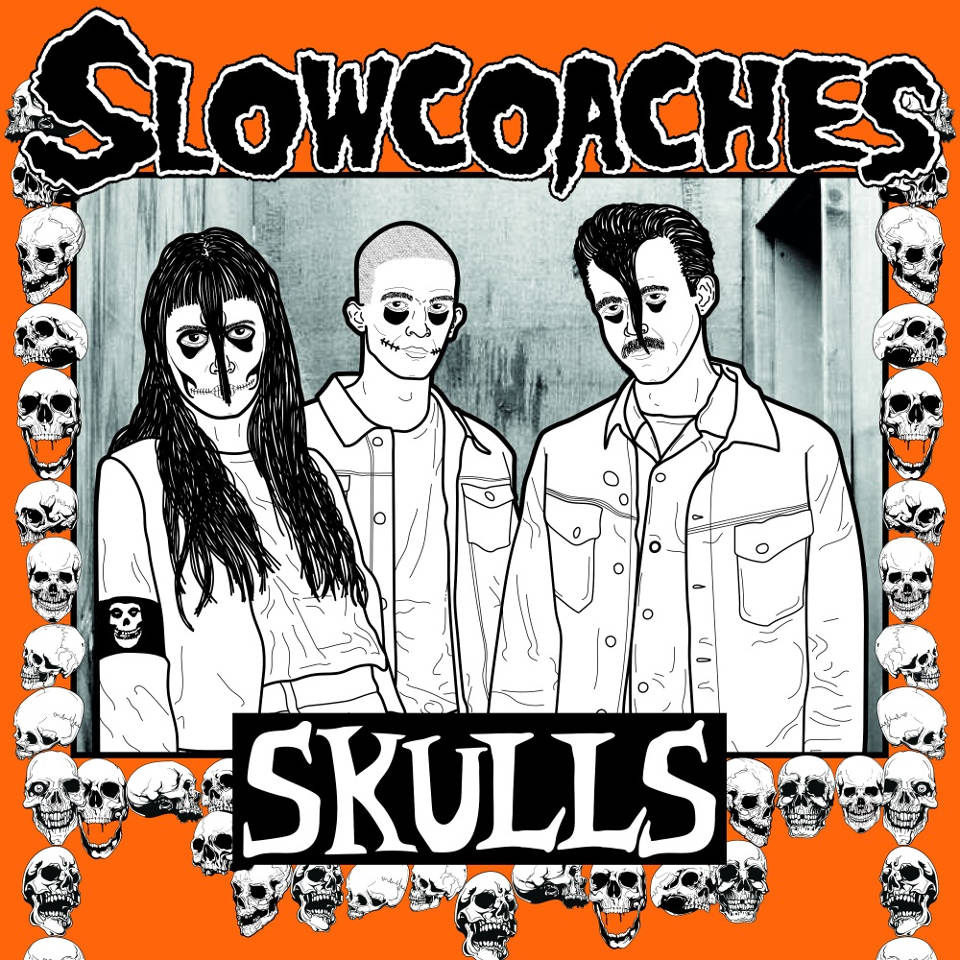 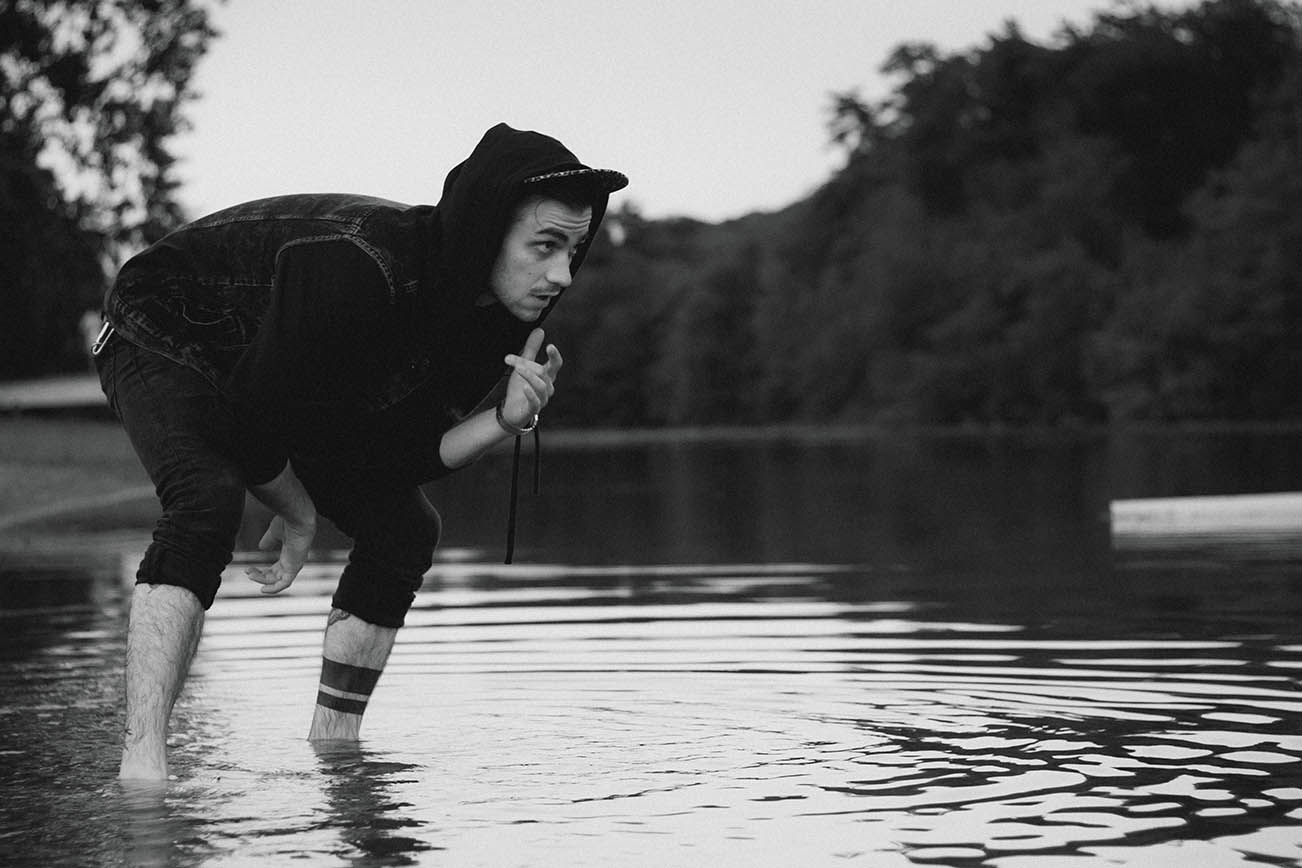 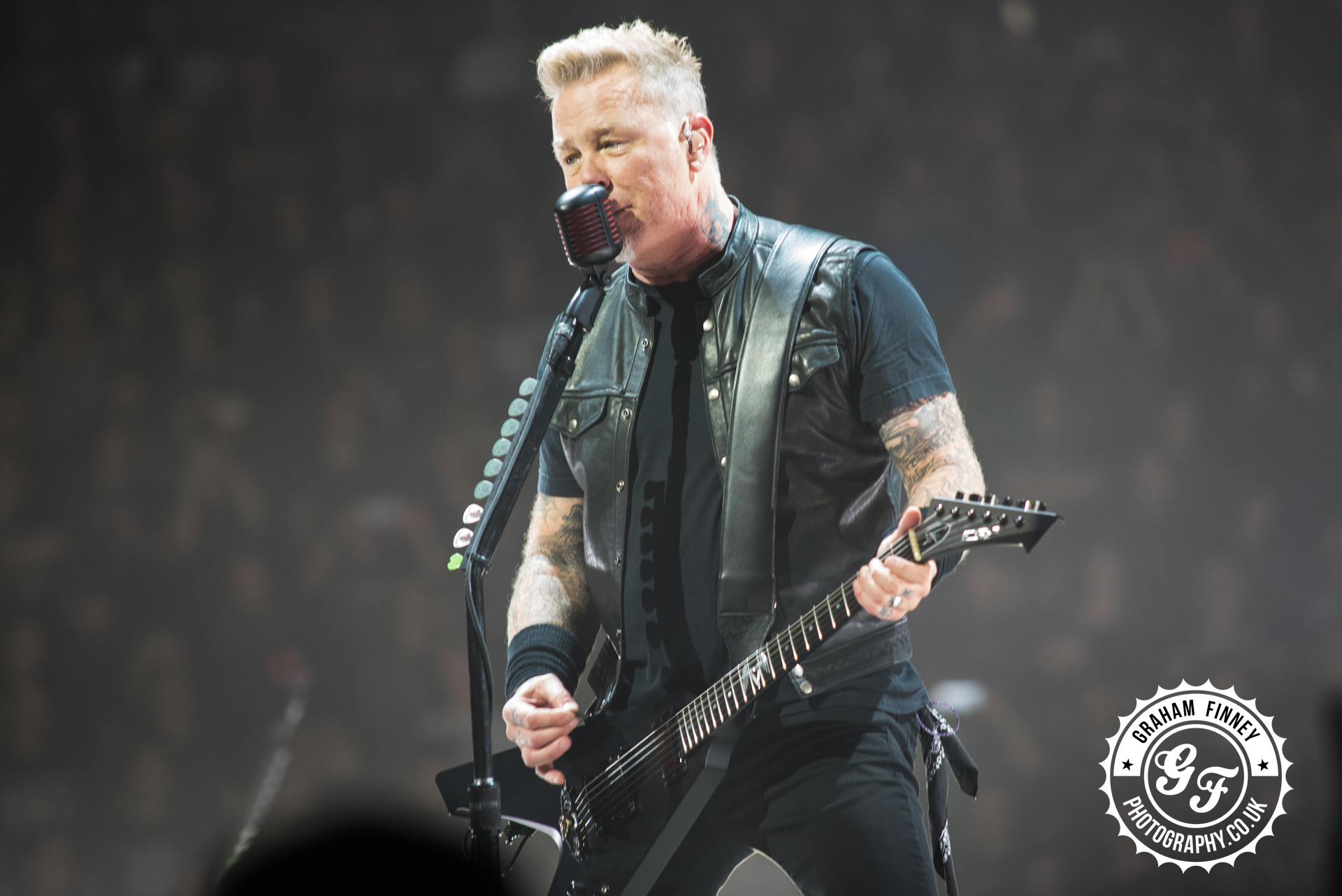