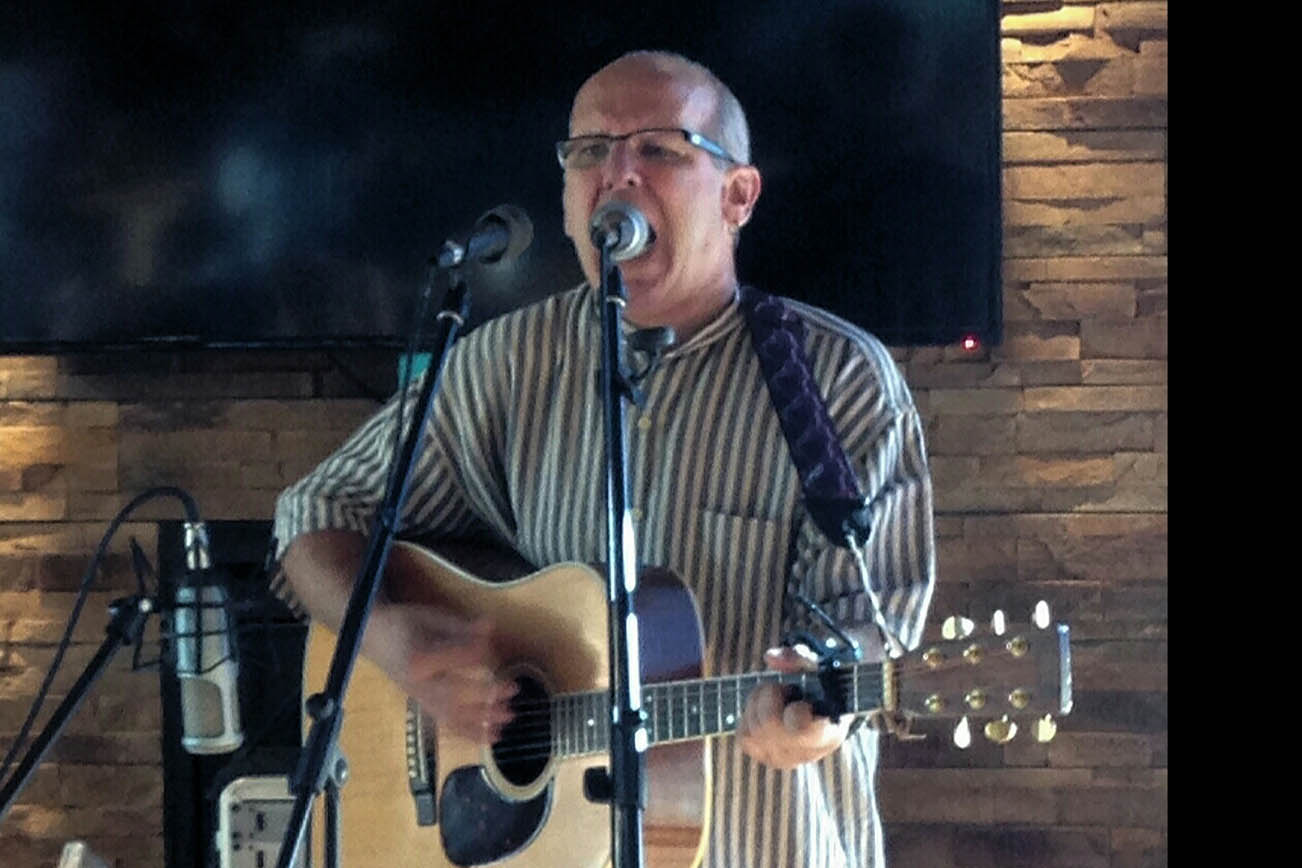 Singer/songwriter Ric Gordon currently resides in Kansas City, Missouri and seems to be a busy freaking guy. Not only does he regularly write make some killer indie folk/rock, but he’s also a record producer, runs Russian Winter Records, and publishes music. Release on September 1st, 2017, Standing Here is Gordon’s latest dose of music, a five-track EP is “all about love found, love lost and the resolution of failed relationships.”

We encourage you to take the album for a spin ASAP and, as for our favourite, suggest you check out “To Hear You Say”. Gordon commented on the song saying: “‘To Hear You Say’ is about longing and loss. It is unclear till the end whether the protagonist is just missing a current love that he is away from, or pining for a love lost. In the last verse of the song, we learn that this is a song about true love lost and the hope of someday again hearing that lost love say I Love You.” 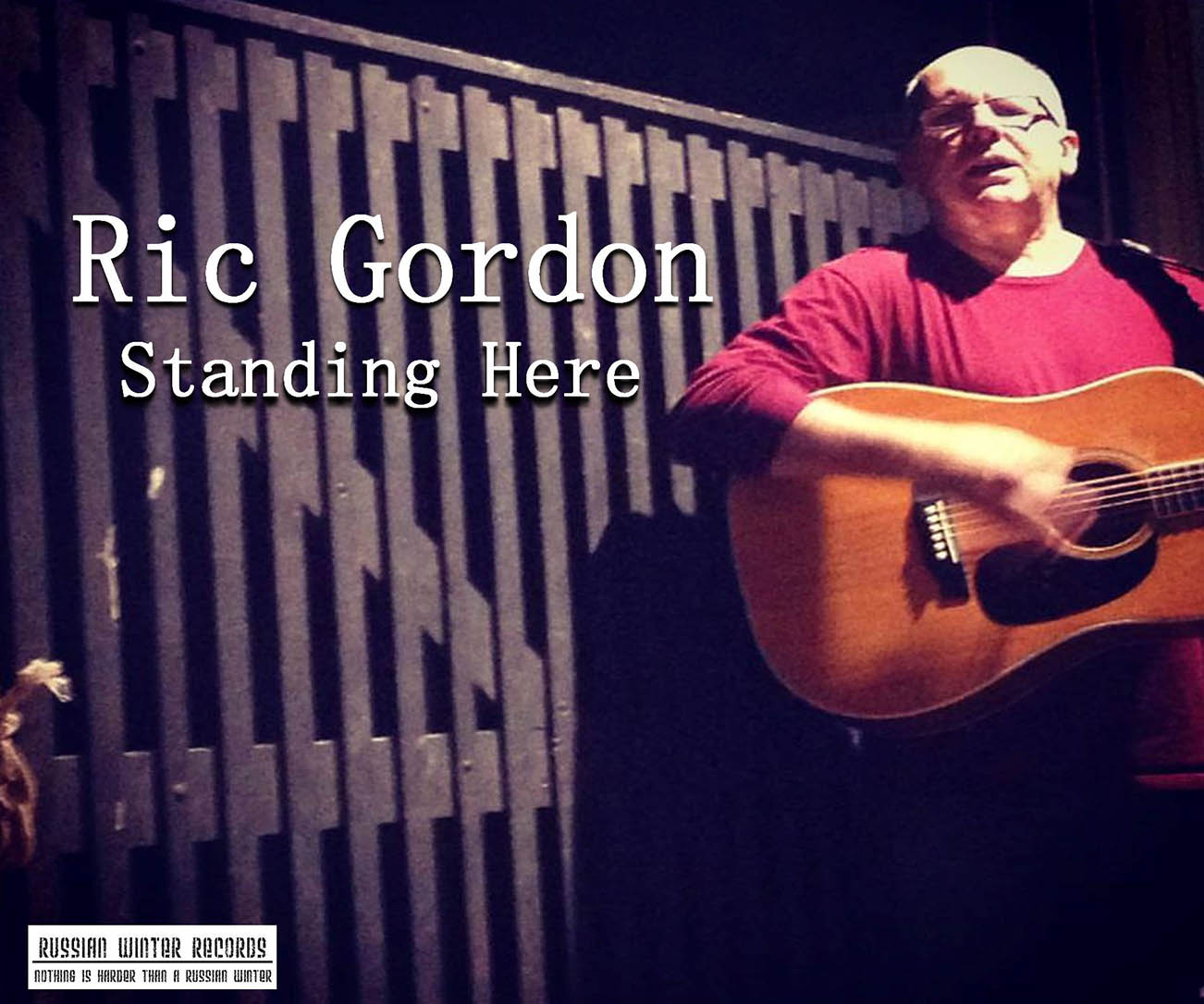