Simply put, Sam Russell shreds! This crazy-talented guitarist is someone you should check out, he’s just that good. The artist recently-released his latest album Impetuous Desire, a nine-track heavy metal recording which also features Doro Pesch and Jason Bowld of Bullet for my Valentine. There are very few physical copies left, which you can get for free via THIS LINK, all you pay is the shipping & handling fee. We got in touch with Russell who kindly afforded us this exclusive track-by-track.

01. “The Disciples Hand”
– Many people are detached from reality, allowing beliefs which they have no evidence for to dictate their choices. Because their beliefs are detached from reality, the world seems like an unknowable place, and their beliefs, either completely or partially, destroy their ability to understand cause and effect. This results in varying degrees of psychological terror… imagine being in a game where the rules constantly change and you don’t understand what the rules are… or why they change. This is how a lot of people live their lives. The story behind this song is a someone starting to challenge some of the beliefs they used to hold as “true”, and how challenging these false beliefs starts to set them free. But the journey they face is not easy…

02. “Waves of Tomorrow”
– Someone who is unhappy with where their life is, desperately wanting to break free to create something better for themselves, but struggling with the challenge they face. The song starts off with them self-reflecting on their life, how each day goes by and they have nothing to live for… slowly watching their days pass and looking forwards to each day’s end. They have an ember inside them… these dreams that they have (those dreams that we all have), but they don’t really know how to achieve those dreams. To them, their dreams are a floating abstract that they cannot piece together. Then we get the chorus, and the main character starts to understand that if they take some sort of action, they might be able to make a part of their dreams come true… but it’s difficult. They get overcome by what they are trying to achieve, and find themselves breaking down, watching their dreams go by. The next day arrives, and it’s time to try again. He starts to understand that the people around him want nothing from life, and while he wishes them no ill-will, he realises that he can’t be around them if he wants to take his dreams and build them.

03. “Passing Light”
– Story about a woman who feels lost and helpless. She knows what she wants, but her feelings of helplessness lead to feeling panicked and making rash decisions. The Sun is setting as she is driving away into the night after breaking up with her lover, trying to escape the painful memories that strike right into the core of her soul. The memories are a living hell for her and she is dying to escape from them. The song plays on an analogy between her emotions and a car cash, lyrically moving between them, because it is her emotions that are driving her. The song ends on a positive note, when she starts to come to the realisation that her past does not dictate her future… and she can become whoever she wants to be… but there is still a long journey ahead of her.

04. “Longing”
– What the hell?! Everyone I played the record to loves this track. I wondered if I could write a duet for cello and guitar… so I did.

05. “Leigh Woods” feat. Doro Pesch
– Oh hell yeah I goto Doro on my album! The words “Leigh Woods” don’t appear anywhere in the song. The song was a really personal one and the first half is set in a place called “Leigh Woods”. It tells a story, pretty accurately.

06. “The Darkest Night”
– This song is based on the first three canto’s from Dante’s Inferno. Condensing three canto’s into a single song was pretty tricky. We originally recorded a completely different set of lyrics, which were scrapped and rewritten.
The first verse sets the scene, with Dante waking up in the forest and finding Virgil. Virgil introduces himself to Dante. The chorus is Virgil informing Dante of what he is about to face, the evils and horrors that he will experience on his journey through the depths of hell… and my addition was telling Dante about the true source of those horrors. The second verse starts with Virgil talking to Dante about how Beatrice, after being killed and going to heaven, requested Virgil to save Dante’s soul. The verse ends with them approaching the gates of hell. Then we hit into a giant guitar solo, representing their descent into hell and the chaos they are about to experience.

07. “Tonight”
– The song starts off with a woman in tears after losing her lover. The chorus then hints at the end of the song. The second verse has the next character introducing themselves, showing empathy for the pain that she is feeling deep inside. He offers to take her pain away and replace it with the fire that she craves. The chorus is basically banging. The bridge describes the woman giving in to her new lover, in more a poetic way than saying “yo lets bang”.
The final verse changes the perspective to more of a narrator, summarising the song; her loss, her craving, and her redemption; with a pretty kickass guitar solo over the top.

08. “Fire, Desire”
– “Evil prevails when good men do nothing”. We all have that light, that fire inside of us which can guide us… if we choose to listen to it. This is a bit of a recurring theme on the record. Nature will kill us, if we do not take action. Want proof? Spend a week naked outside and see how you end up. We all have hopes and dreams inside, and if we start building those dreams in reality, we will face many challenges on the way. But that fire inside us, if we feed it and if we listen to it, will guide us through them.

09. “RiffstruMental”
– No story here, I was just having fun playing ridiculous stuff

Check out the official teaser video for the album Impetuous Desire. 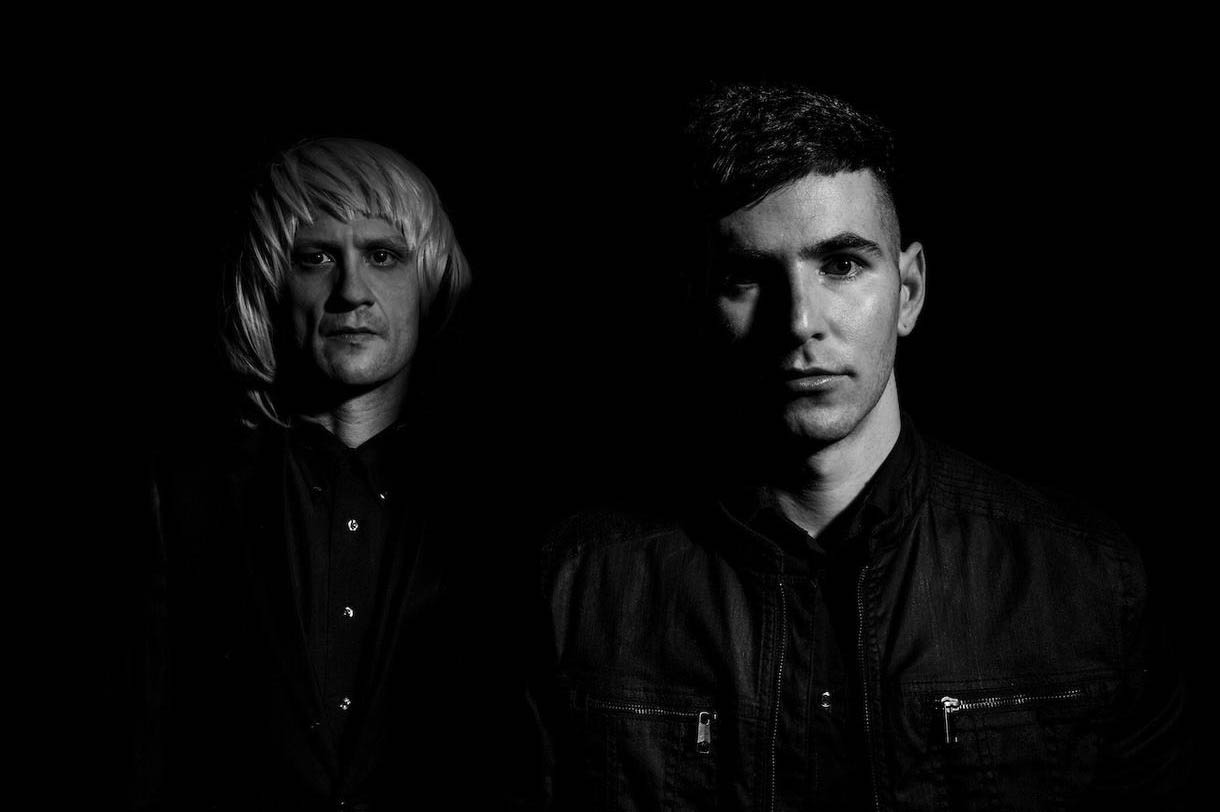 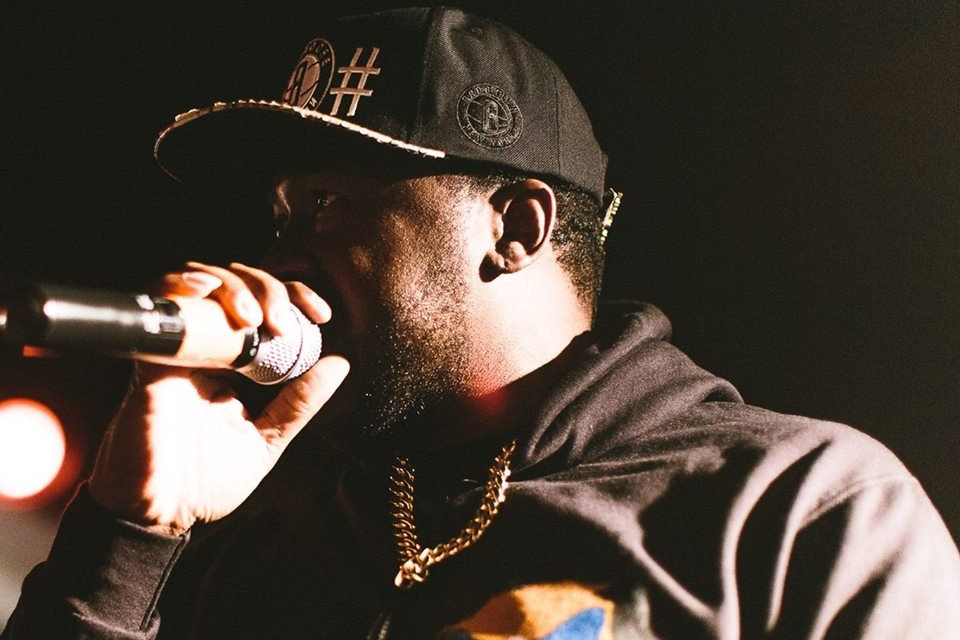