We’re helping Portland, Oregon’s rad rockers, LiquidLight, celebrate the recent release of their Wicked Radio recording with this TOP 10 list! Check out some of the most influential songs as selected by lead songwriters and guitar players Anthony Medici and Cory West. The album, which you can find online and via iTunes, dropped on September 8th and should appeal to basically anyone that loves good rock. You’re going to dig this quartet!

10. My Bloody Valentine – “When You Sleep”
– These are the reigning champs of shoegaze right here. When we saw them live in 2013 it was so loud and disorienting that if you weren’t already familiar with their songs you’d be totally lost. That being said, Kevin’s songs always have great melodies that pull you into the sonic ocean of fuzz guitar and hypnotic vocals.

09. Nirvana – “On a Plain”
– You thought we were going to pick “Teen Spirit,” didn’t you? We happen to love that song just the same, but “On A Plain” takes the cake as our current favorite from Nevermind. It has such a triumphant intro and keeps the hooks coming the entire time. Nirvana may be overplayed to some but when all the songs are this good we say bring it on!

Nirvana performing “On A Plain” live at Reading in 1992.

08. Nick Drake – “Pink Moon”
– “Pink Moon” is an all-time fav for late-night listening. Nick Drake‘s guitar playing and use of alternate tunings really set us up for some interesting experimentation when LiquidLight first started writing songs. His short and enigmatic career has inspired many since his untimely death in 1974.

07. Teenage Fanclub – “Star Sign”
– We were introduced to Teenage Fanclub by a friend who after hearing us couldn’t believe we hadn’t already been listening to them for years. He gave us the Grand Prix album and we quickly tied the knot with these jangly Scots. “Star Sign” has always stood out as a song that sparkles like sunshine but is also oozes bittersweet feelings of nostalgia for a time gone by.

06. Chris Bell – “I Am The Cosmos”
– The tragic life of Big Star co-founder Chris Bell is a story of high hopes, incredible talent, shattered expectations, and broken relationships. After Big Star failed to hit it big after their first album Number 1 Record, Chris bitterly left his band and struck out on his own to record solo material. “I Am The Cosmos” along with B side “You And Your Sister” were the only two songs released before his tragic death in a car accident at age 27. This song is one that can be so emotionally heavy that it’s almost hard to listen to. 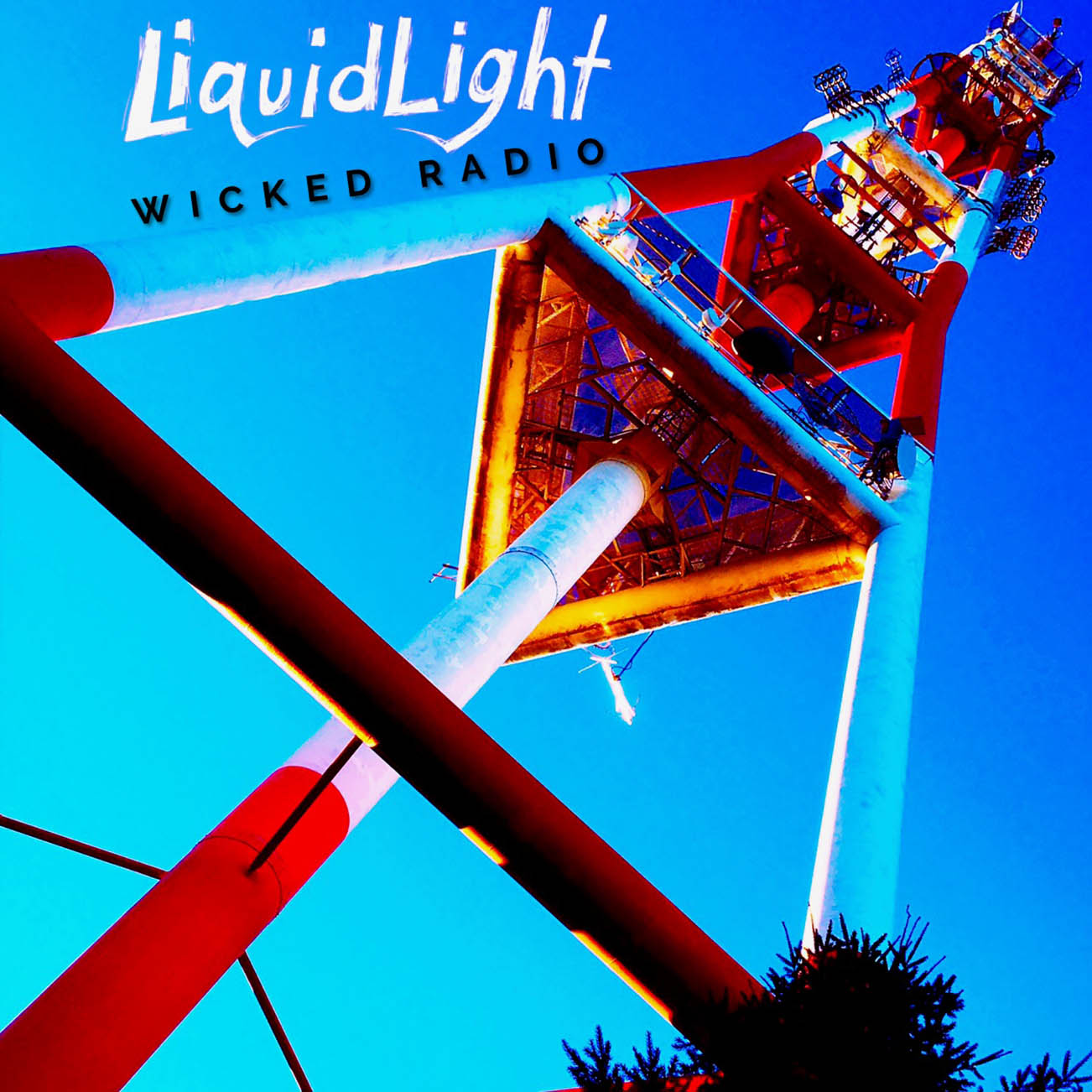 04. Husker Du – “Real World”
– “Real World” kicks off the Metal Circus EP with the righteous fury of a band who are growing out of their hardcore roots while continuing to be hardcore as shit. This band was always moving so quickly to the next thing that if you blinked you’d miss it. Metal Circus was the immediate precursor to the world’s first punk rock double LP Zen Arcade which is easily one of the most important documents of the era. Such an important and influential band!

03. American Football – “Never Meant”
– This song was an early inspiration for us and informed a lot about our concept of chordal guitar interplay. Mike Kinsella‘s solo project Owen is also really cool and served as an early influence.

02. Heatmiser – “Pop In G”
– Elliott Smith, being one of the greatest musicians and songwriters of the last twenty years, has always been hugely important to us. When we first discovered that he had a past in an honest to god alternative rock band we immediately checked out all three Heatmiser records. “Pop In G” is just a flat out great little song that has Elliott’s stamp of greatness written all over it.

01. The Beatles – “Paperback Writer”
– Possibly the most badass vocal intro to a song that we can think of. The boys knock it out of the park on this one with unbelievable harmonies and one of the sickest intro riffs ever played.

Have a listen to the band’s latest album Wicked Radio 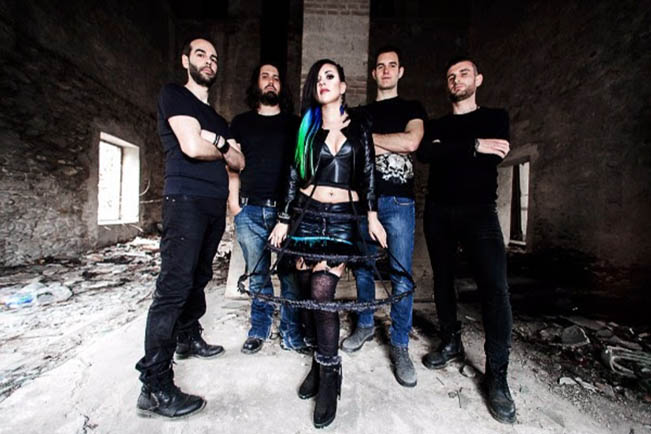 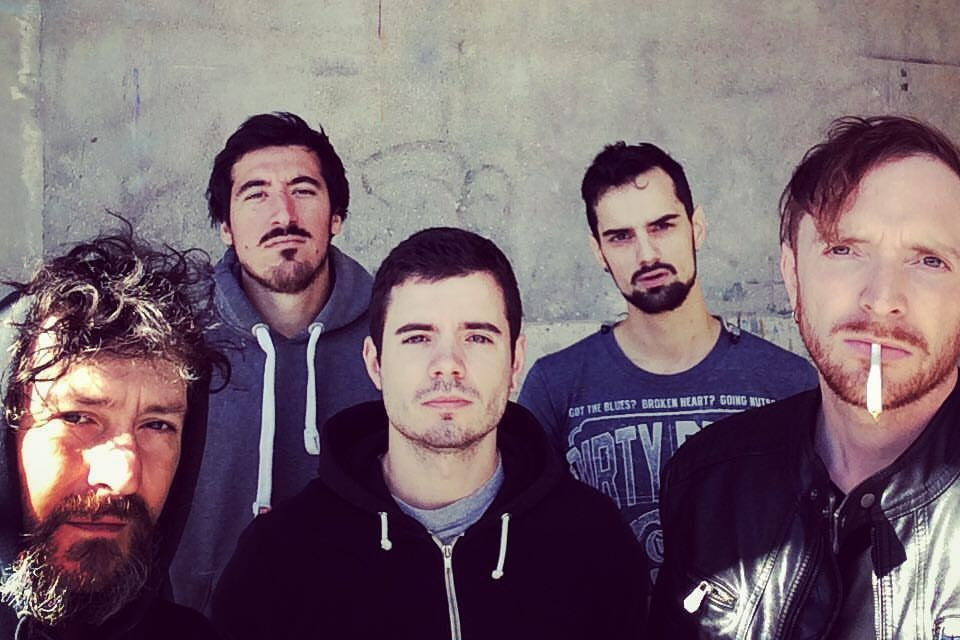