Powerman 5000 may have seemed like an overnight sensation when they had hits like “When Worlds Collide,” “Nobody’s Real” and “Supernova Goes Pop” in 1999 and 2000, yet the band had actually started in 1991. Powerman 5000 had more singles and radio play via 2003’s Transform, but the Boston-based group has been going the independent route since 2006’s Destroy What You Enjoy. Spider One and crew have continued to put out a full-length album every few years, and 2017’s New Wave is the latest.

If you were a fan of Powerman 5000 at its commercial peak, New Wave is worth checking out. Track three “Sid Vicious In A Dress” and four “David Fucking Bowie” are prime examples of the trademark PM5K sound. Those two songs in particular combine elements of metal, industrial, and emo-punk with hooks and power chords. Lyrics aside, the song “Cult Leader” sounds like a straight-ahead rocker in the vein of the latest full-length by The Darkness. Track six, “No White Flags,” is probably as close as Spider One will come to a ballad, sort of how Stone Sour will throw you a radio-friendly, vocalist-centric song every album.

So, with four consecutive memorable songs like that, why is this an album only an 8 out of 10 rating-wise? Because it was sequenced wrong. While the first two songs are not bad by any stretch, they do not leave the best first impression of Powerman 5000, or the best impression had you not checked out PM5K in a few albums. Then again, if Spotify or iTunes is how you listen to your music, that is something you can fix with ease. Any way you slice it, great to see that Powerman 5000 is still at it on its own terms.

Check out “Sid Vicious in a Dress” from the New Wave album. 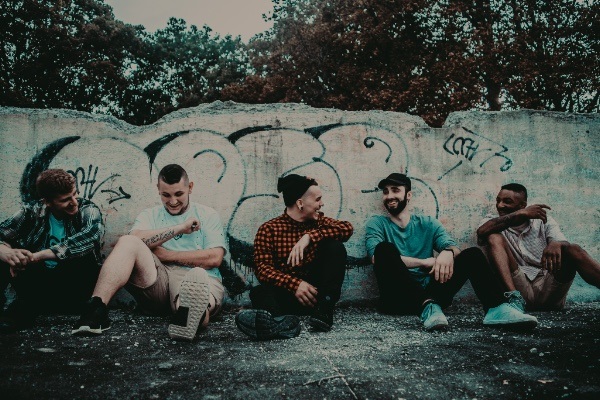 DOWNSWING Has Had “Enough” with New Stream from New Record 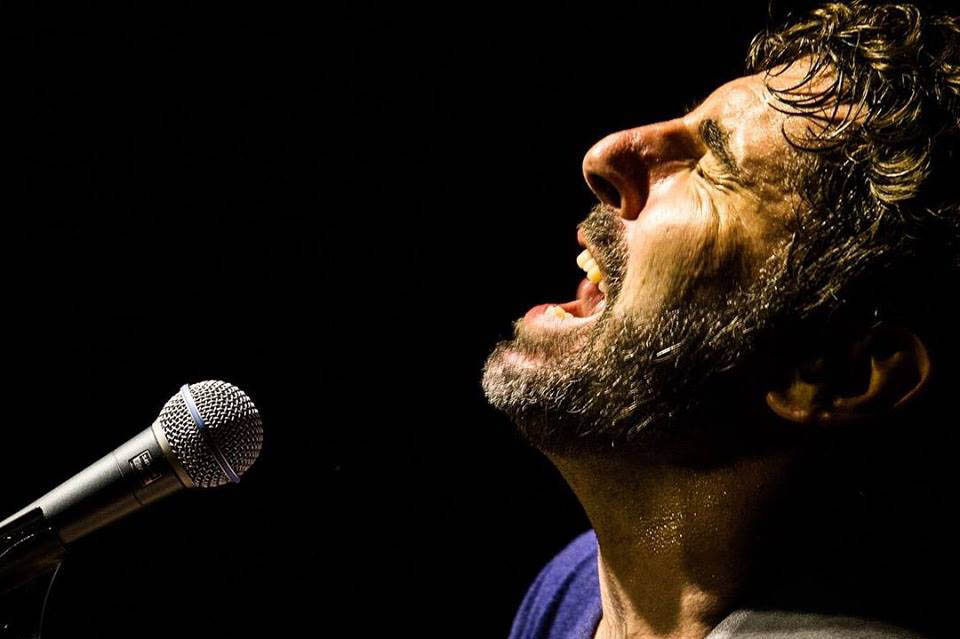