Between selling out shows the day tickets go on sale, to being the most streamed artist in the world, it is no secret that Post Malone is one of the hottest artists right now. The “Stoney Tour” rolled through Fort Lauderdale on October 17, which almost didn’t happen due to Post’s bus breaking down. Nonetheless, through the sound complications and late set times, the show still went on, and was a great one at that.

Yung Pinch started the night off right, getting the crowd nice and rowdy. Yung Pinch was a great fit for this tour – he was insane on stage, interacted with the crowd, and had catchy beats that the crowd could dance around to. Next was Smokepurpp, another artist that everyone loved. Smokepurpp brought his friends on stage and they really got the audience hyped up. He and his friends got behind the barricade, danced with fans and had an overall good time. Smokepurpp also brought Lil Pump on stage, which sent everyone through the roof. Even though the DJ was having a hard time playing the right tracks from all of the technical difficulties, Smokepurpp and Lil Pump wrapped up the set on a high note and even started a “Post Malone” chant with the fans.

Post Malone walked on stage and grabbed one of the 4 drinks that were made for him, sucking it down in one go, which indicated he was ready for the set. He opened up the show remembering the victims of the tragic Las Vegas attack, and reminded everyone that his shows are a safe space, which is why he made sure the show still went on after the bus complications. Post’s set opened with “Too Young,” which got the crowd off their feet. After, Post explained that he played some guitar on his newest record Stoney, and his fans went wild.

Post is a true artist that doesn’t fit into one specific genre. He’s known for playing stripped covers of songs by artists like Green Day and Nirvana, and for releasing songs with catchy beats like “Congratulations” and “rockstar.” Post went on to play, “Go Flex,” which lead straight into crowd favorite “I Fall Apart.” The show was over capacity so I unfortunately couldn’t stay to review the whole thing, but I was able to hear the crowd and Post sing “No Option” in harmony all the way to the parking garage. Post Malone undeniably puts on an incredible set, and I recommend that everyone goes out and sees him on tour. 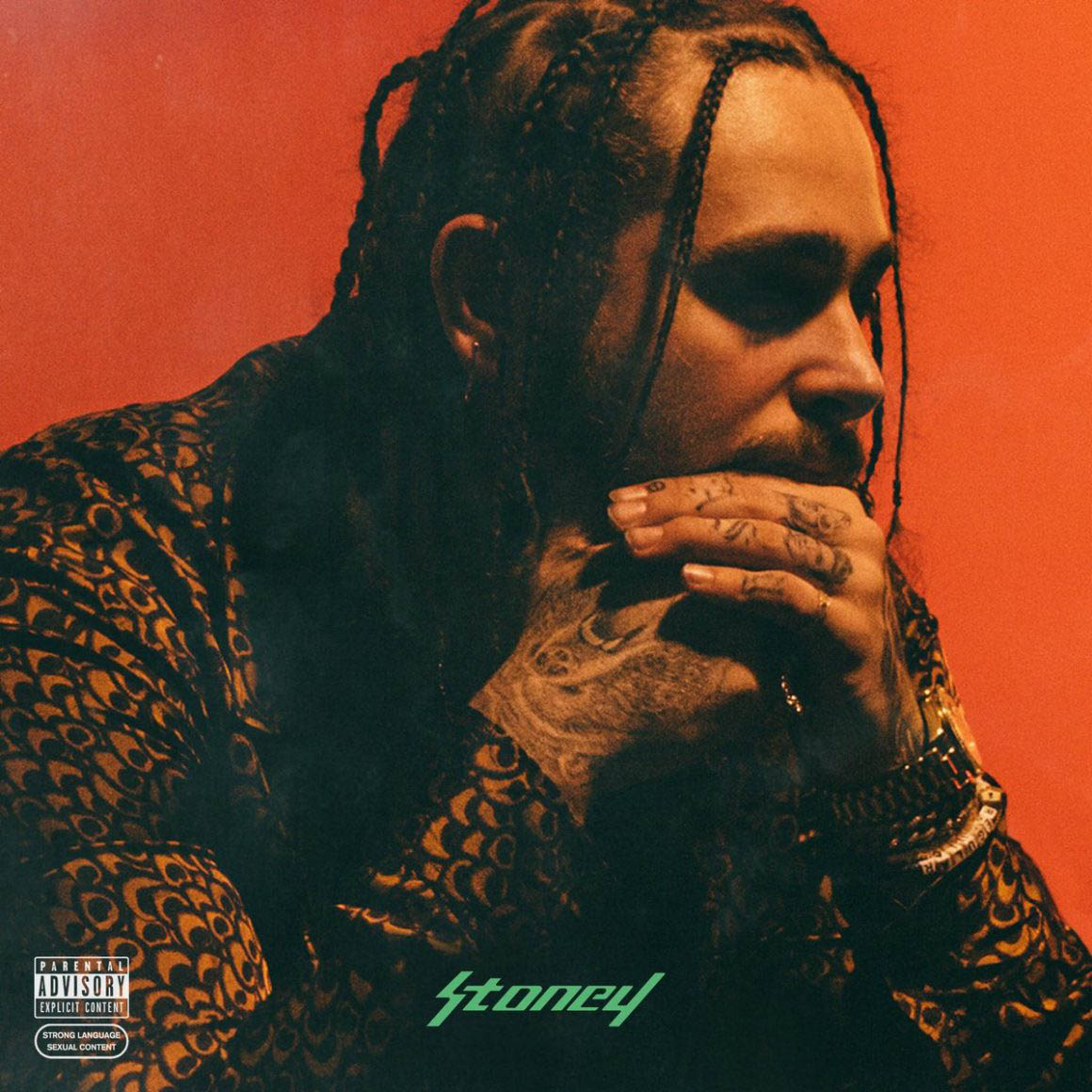 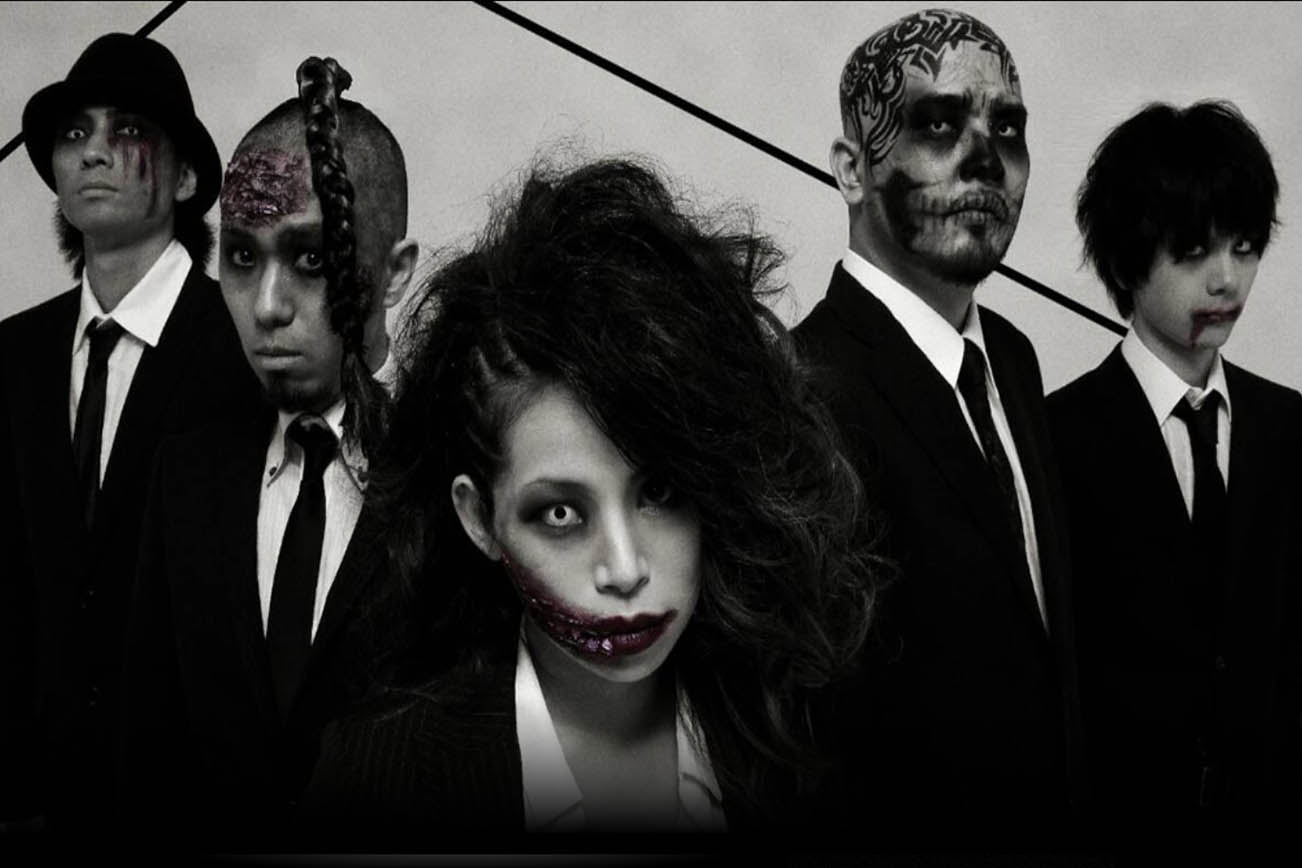 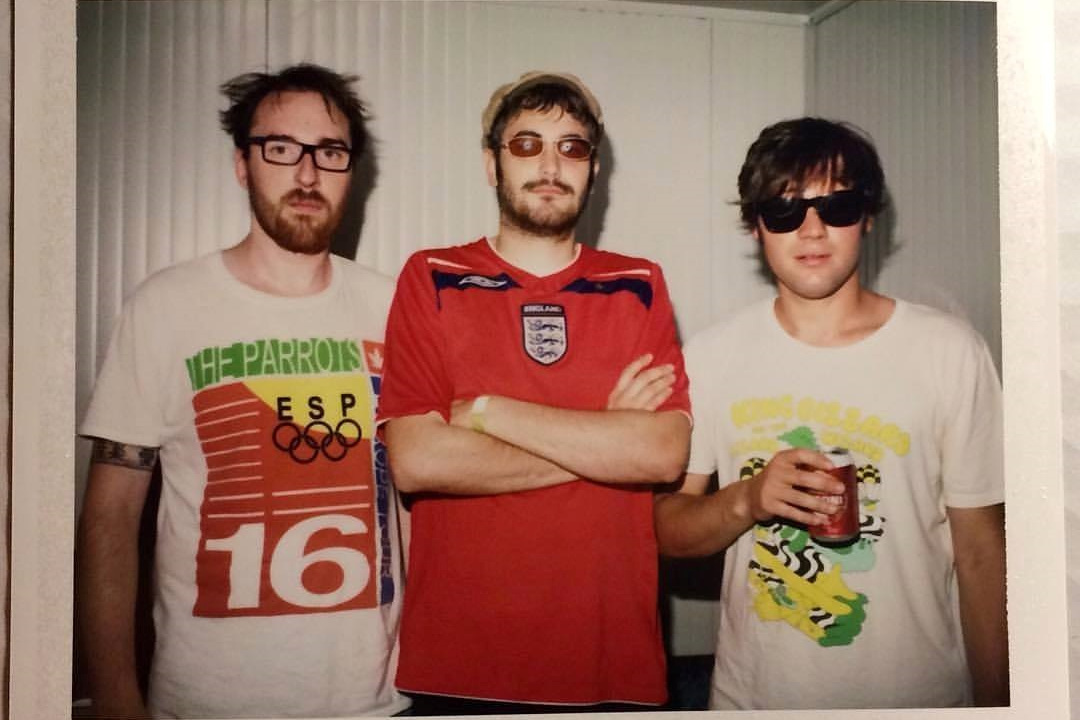 Italy’s BEE BEE SEA Ask “D.I. Why Why Why” in New Song Stream