Welcome to the “Bad House”, the rough translation of the moniker for Polish post-metal quintet, Dom Zły. Hailing from the city Puławy, this group formed as recently fall 2016 and yet are here, a year later, with the upcoming release of their self-titled debut EP. Due on October 13th via Unquiet Records, you can not only pre-order the six-song offering RIGHT HERE, but also head below to be captivated by the sounds of the full stream’s premiere!

When asked about the band and music, the guys commented: “The inner need to express oneself about everyday realities surrounding us was the main reason for starting this project. The climate of the music is the result of the band members’ common fascination with alternative music and its broad horizons, inclined more towards the heavier or extreme side.” 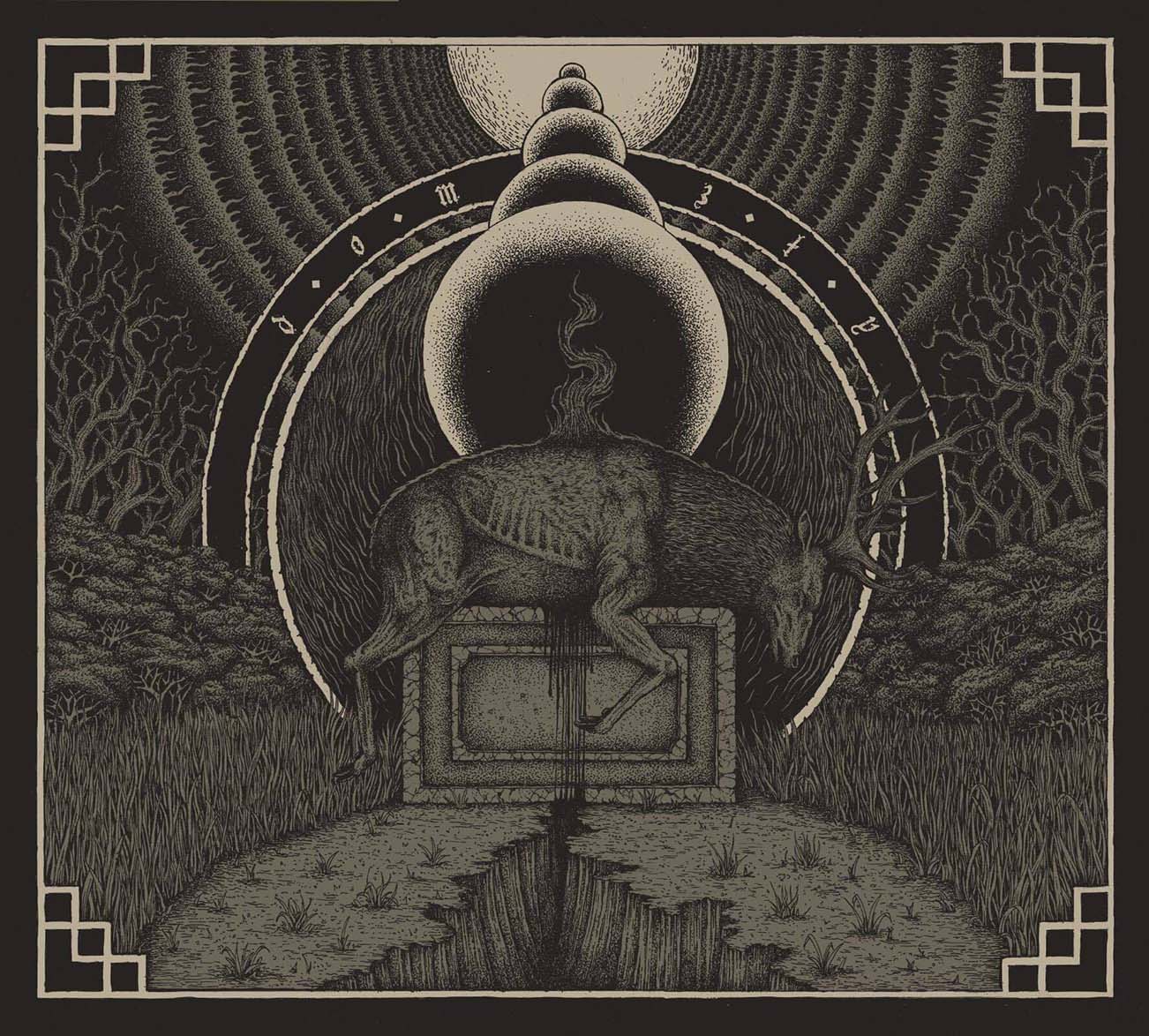 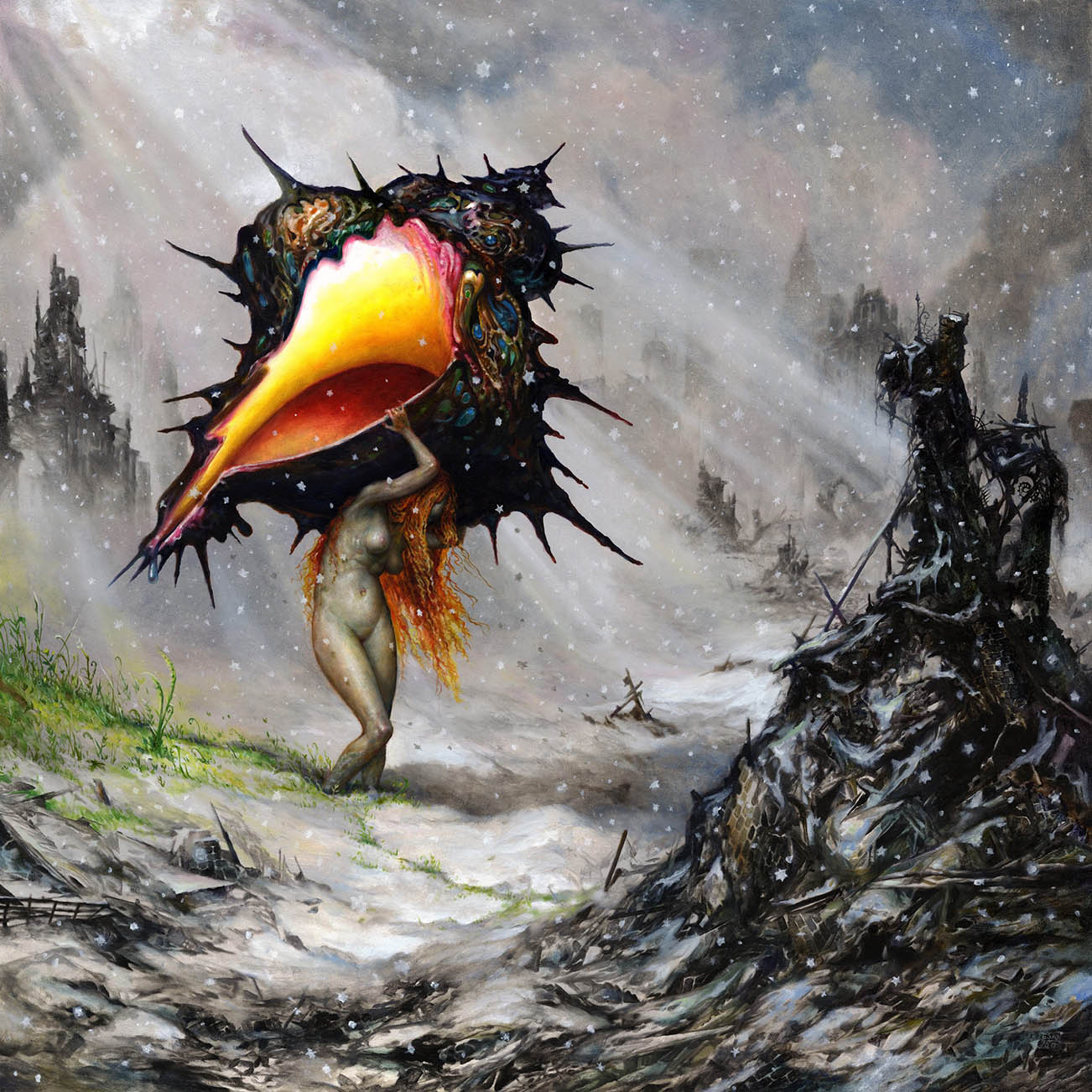 Circa Survive – “The Amulet” [Album Review] 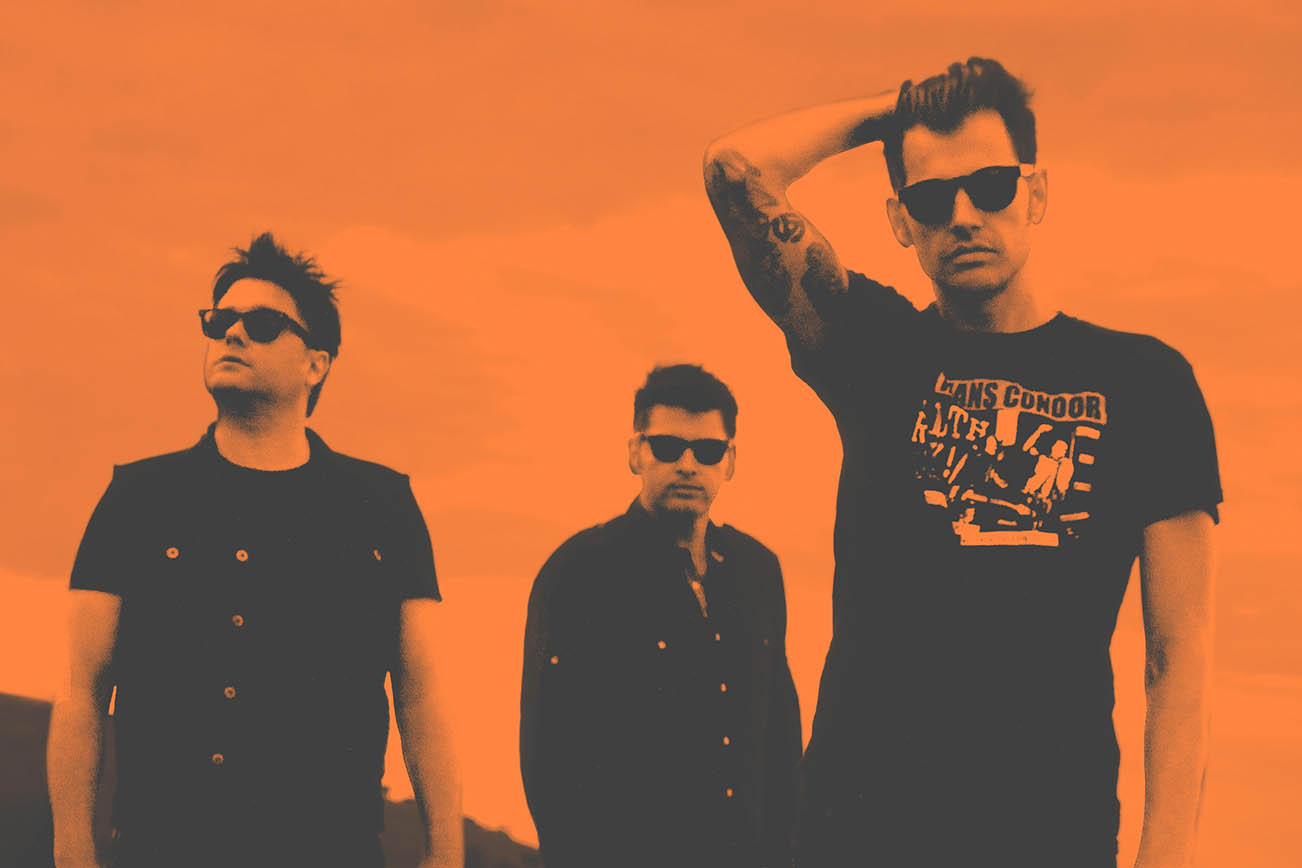