It’s safe to say that Pile of Excrements don’t take themselves too seriously. With their debut album, they present to the world 15 tracks all about the inner (and outer) workings of the bowels. Escatology is an attempt at death metal humour – it’s full of disgusting lyrics, topics and sounds about as foul as you’d imagine it smells.

The glaring issue with the record is that how can you know how funny something is when you can’t understand the majority of what it says? I mean, you’ll hear certain words, like in the overly repetitive and awful “Yellow Front, Brown Back” and the word “unibrow” time and time again in “Cult of the Unibrow”. But there is little point in trying to be overtly offensive and disgusting when most people won’t hear what you’re saying.

Escatology presents competent, basic death metal outside of the foul stench of the lyrics, which guarantees that you’ll find decent enough riffs here (such as in “Bowel Rampage” and “Skourkos the Polluter”). At its best, Escatology is basic death metal with a foul odour attached. It’s not great and I doubt you’ll find it that funny outside of its track names, which to be fair, are quite amusing. At least the band are having fun in a world full of super-serious death metal acts. 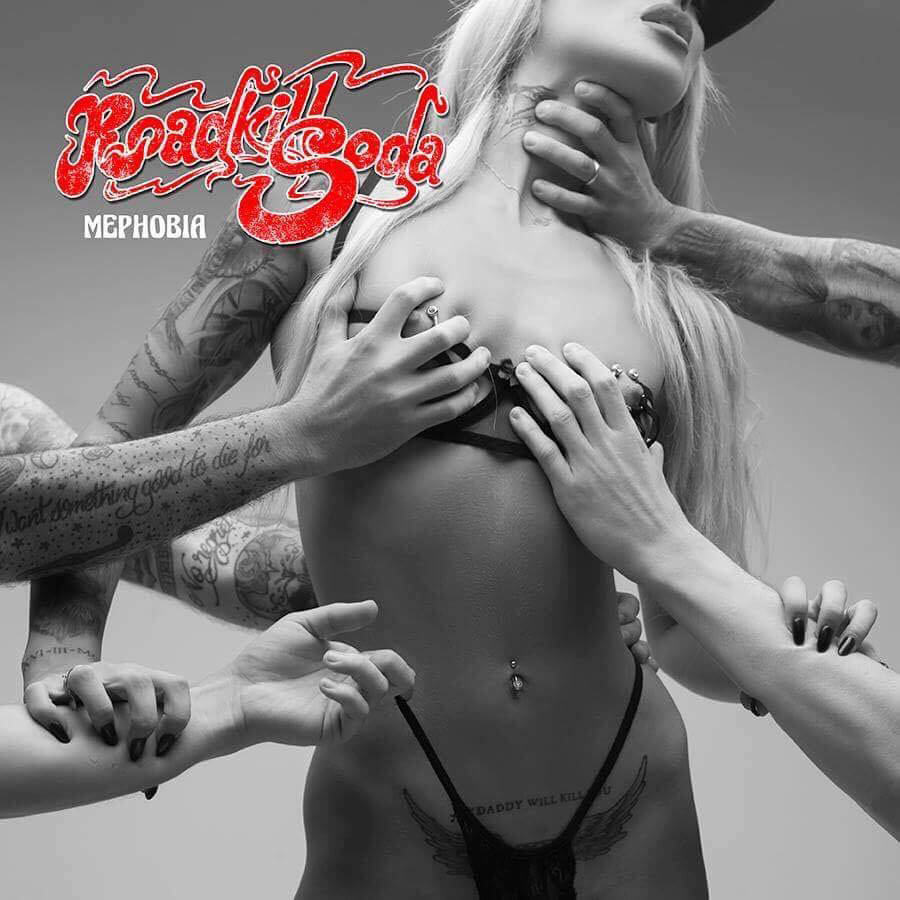 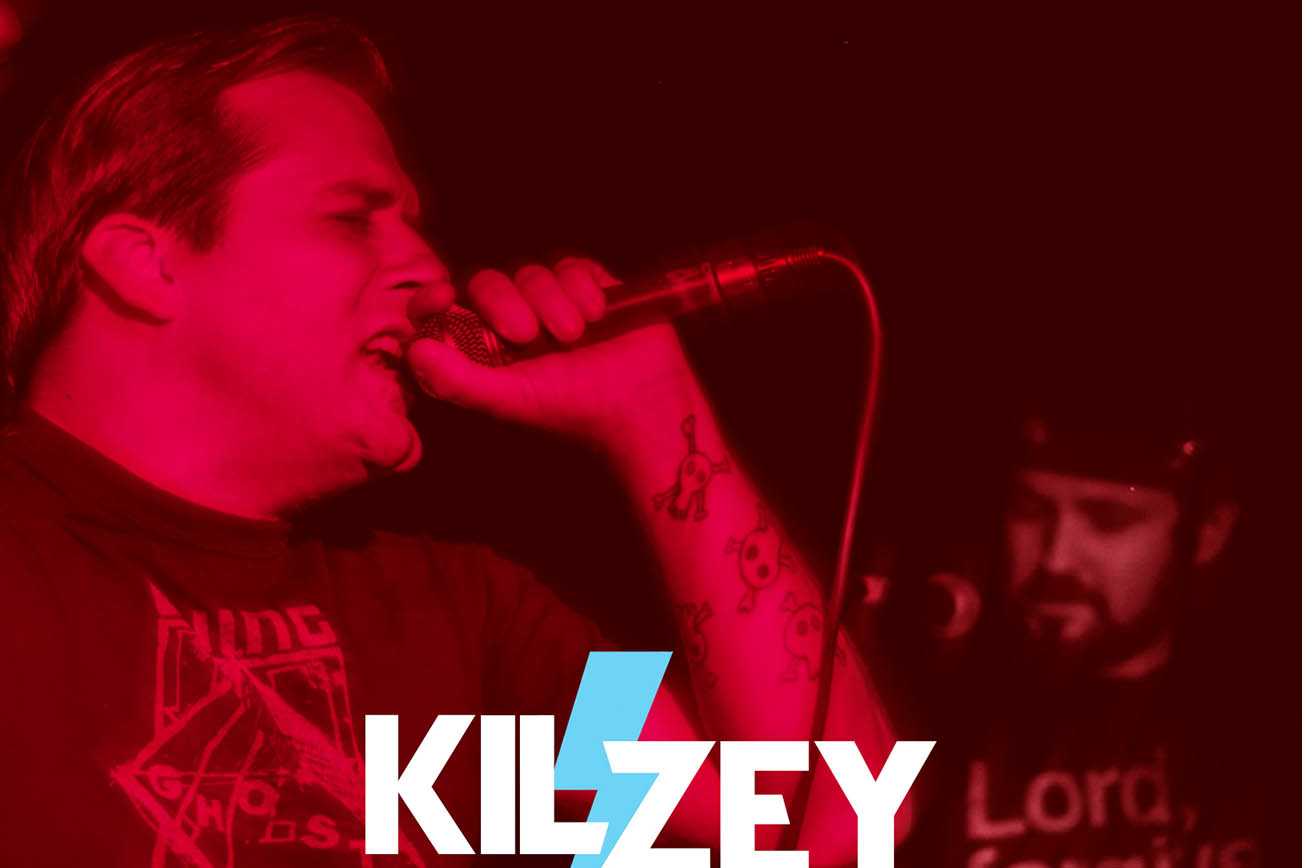