Yep, we’re just as excited as you. So, shut the hell up and pay attention. Ukrainian prog doom/post-rock group Odradek Room — named after one of Franz Kafka‘s short stories — are set to issue their newest album A Man Of Silt on October 12th via Bad Mood Man Music and we’ve got the exclusive debut. Right here. Right now!

A Man Of Silt will be co-released between Hypnotic Dirge Records and Bad Mood Man Music in an edition of 500 copies. The album should appeal to fans of doom metal in general, but also listeners of prog metal bands such as late-Katatonia, mid-Opeth, Ihsahn, and Devin Townsend. 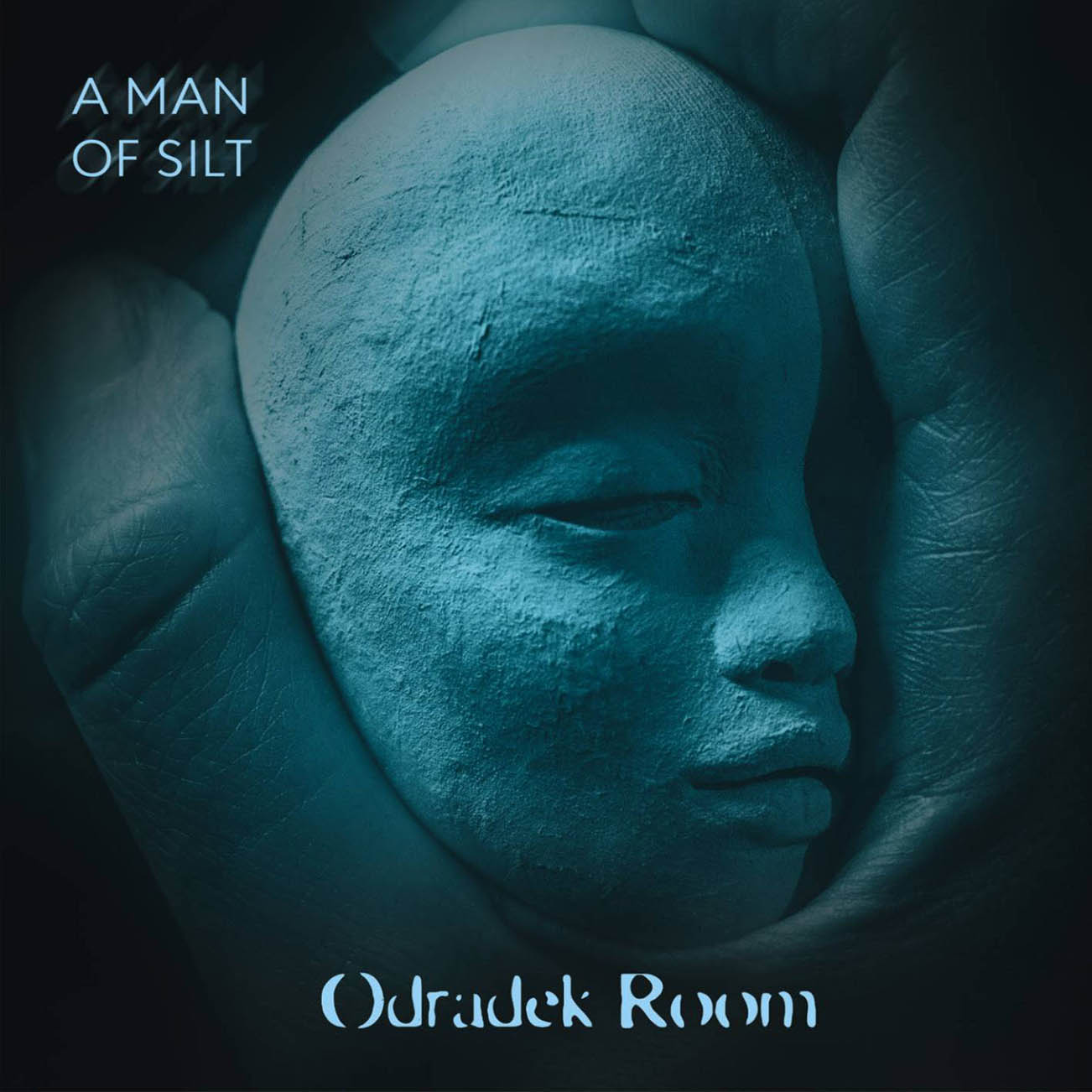 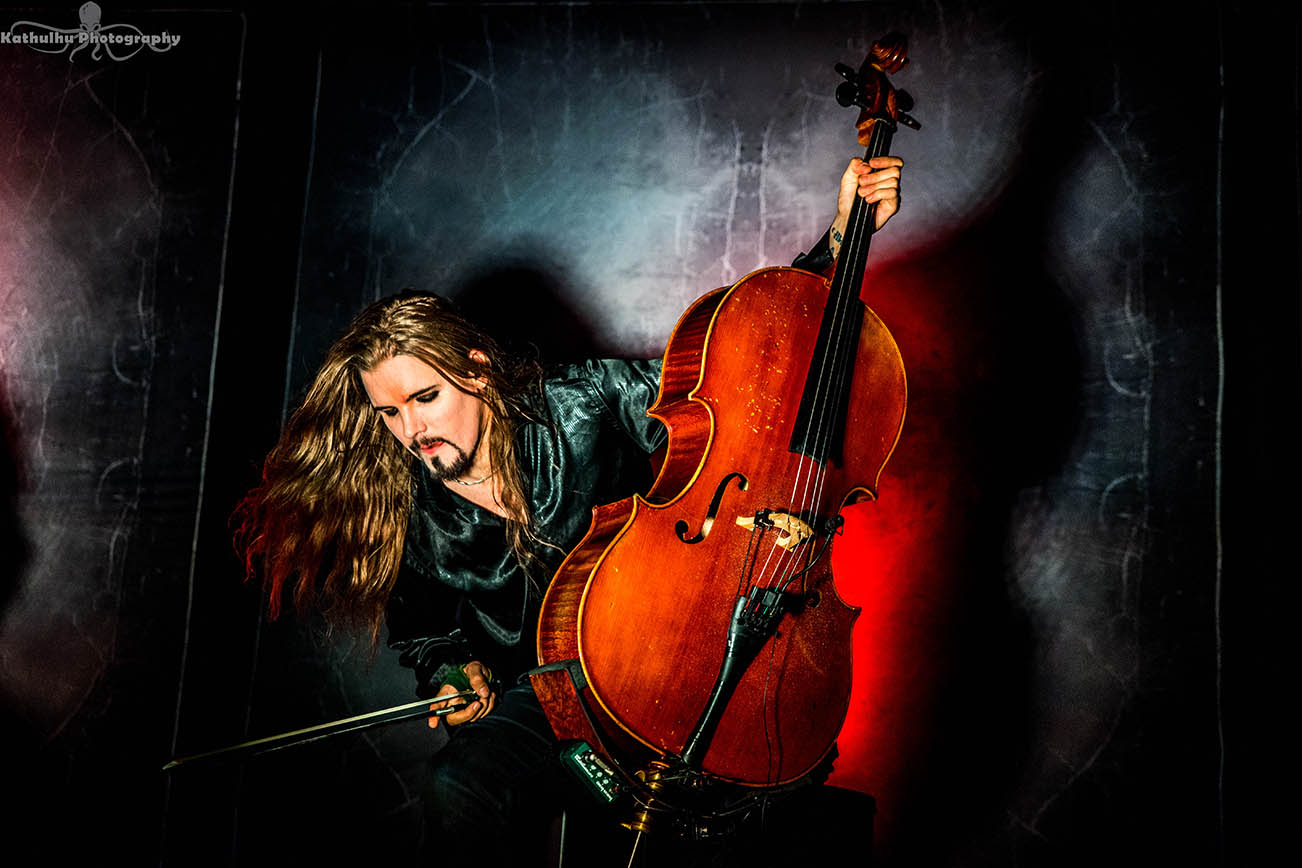 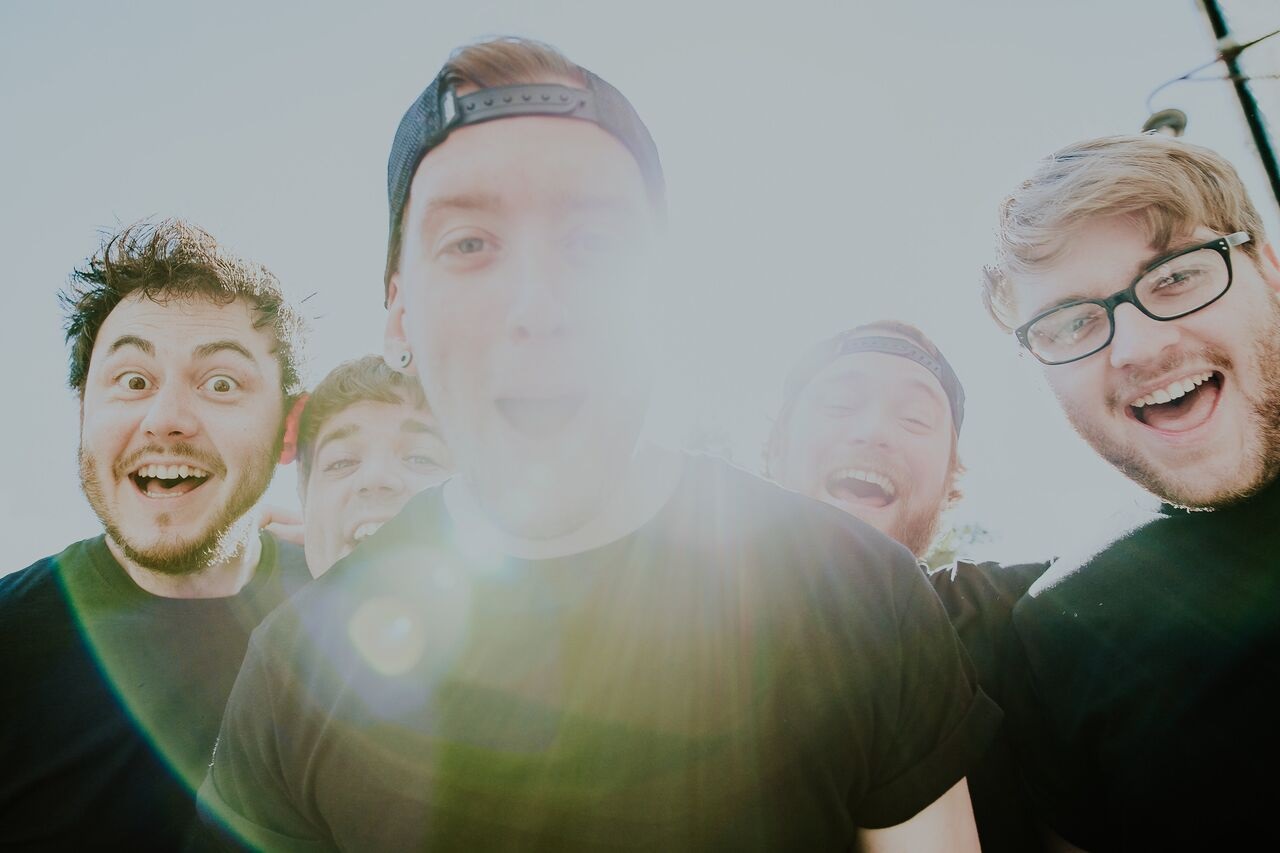 RIVER JUMPERS Have Got Some “Thick Blood” in Latest Stream