While traveling throughout the US on the “Connect the Dots Tour” with support from Smallpools and Vinyl Theater, MisterWives recently made a stop at the House of Blues in Boston. I was surprised to learn that the show had sold out because I hadn’t encountered a line at the door and the floor seemed empty early on in the evening. But, taking another look around right before MisterWives took the stage, that had changed and a huge crowd had come out for their set – the venue’s three levels were full to the brim.

The New York-based, five-piece band’s stage presence is as colorful as the art on their recent album cover. As the first notes of “Machine” came over the speakers, the guys emerged to take their spots and froze in place in anticipation of MisterWives final member taking center stage. Mandy Lee (vocals) skipped out into a spotlight and instantly dove into the night’s energetic performance. Since they are touring in support of the release of their sophomore album that came out earlier this year, the majority of the setlist was selected from Connect The Dots. Mixed in were also some crowd favorites from earlier in their career such as “Not Your Way”, “Best I Can Do”, and “Imagination Infatuation.”

Cannons blew a massive amount of colorful confetti into the audience during an encore performance of “Our Own House” to mark the end of their set. Standing on the second level mezzanine, there was a good chunk of time that I couldn’t make out anyone on stage or any of the sea of people on the floor until it all settled. This was honestly the best show that I have been to in a while. From the first song to the last, MisterWives delivered a performance that was both technically solid and visually stimulating.

Though the tour is nearing the end, I bet we’ll see many more exciting things coming from MisteWives in the near future. From opening for Panic! At The Disco last spring, to a headlining tour that sold out venues like Boston’s House of Blues, this group does not look like they will be slowing down anytime soon. 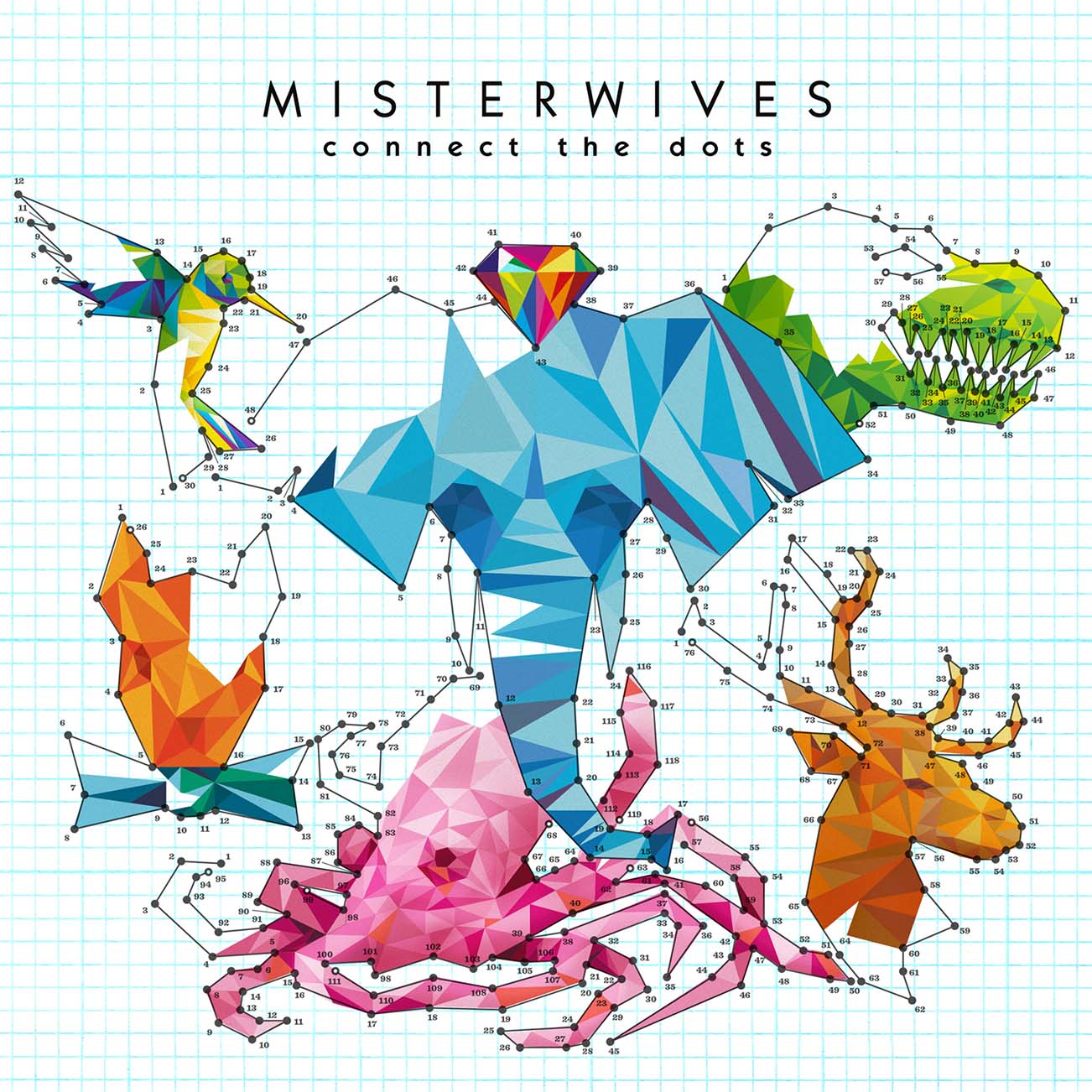 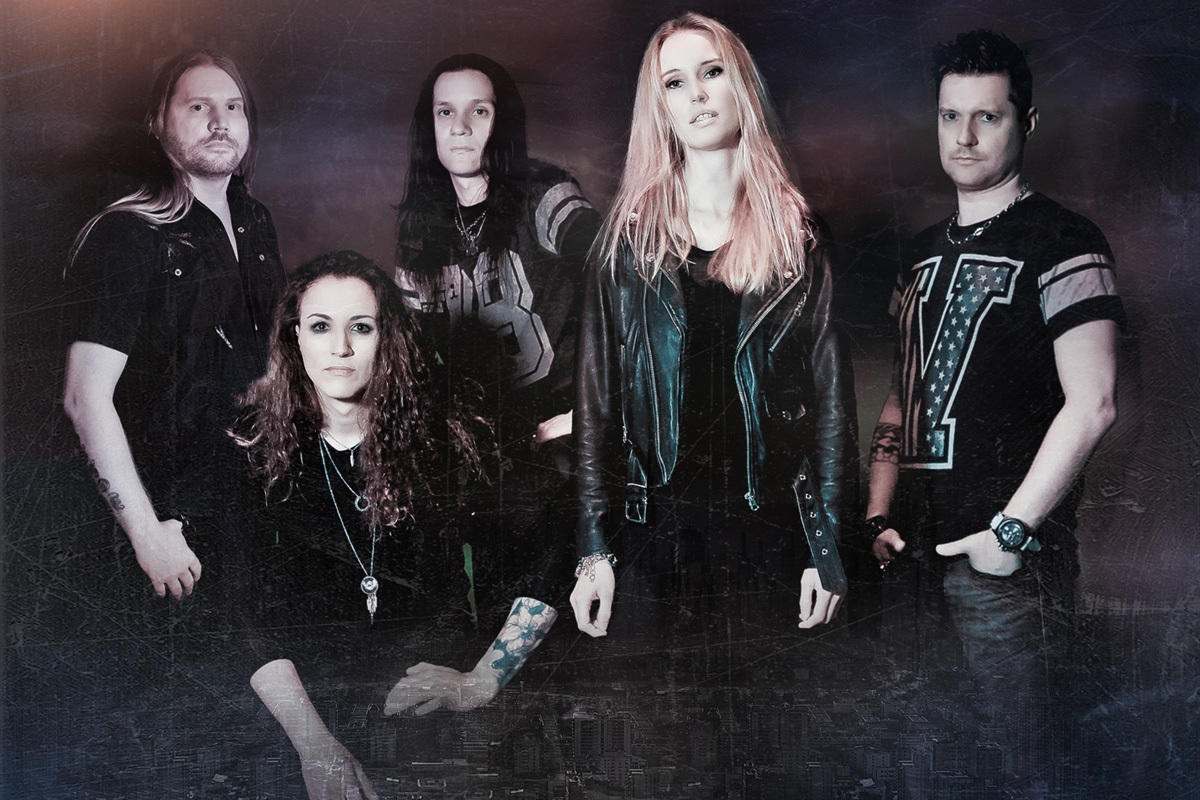 METALITE Explore the “Purpose of Life” with New Stream 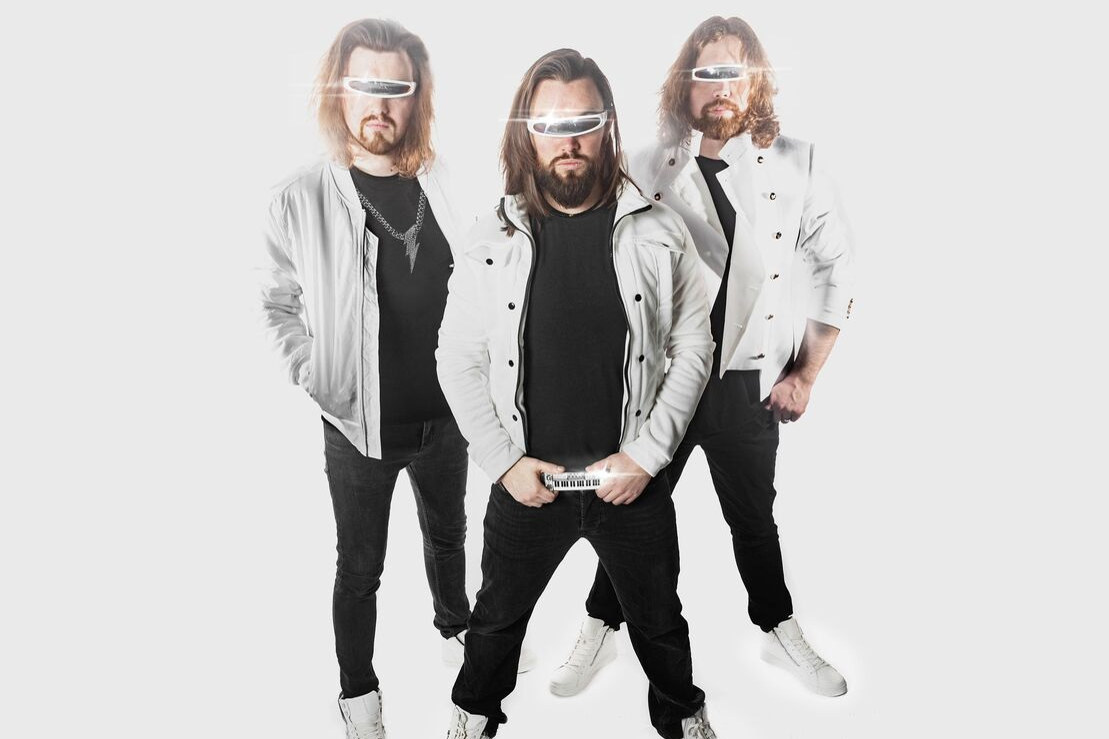