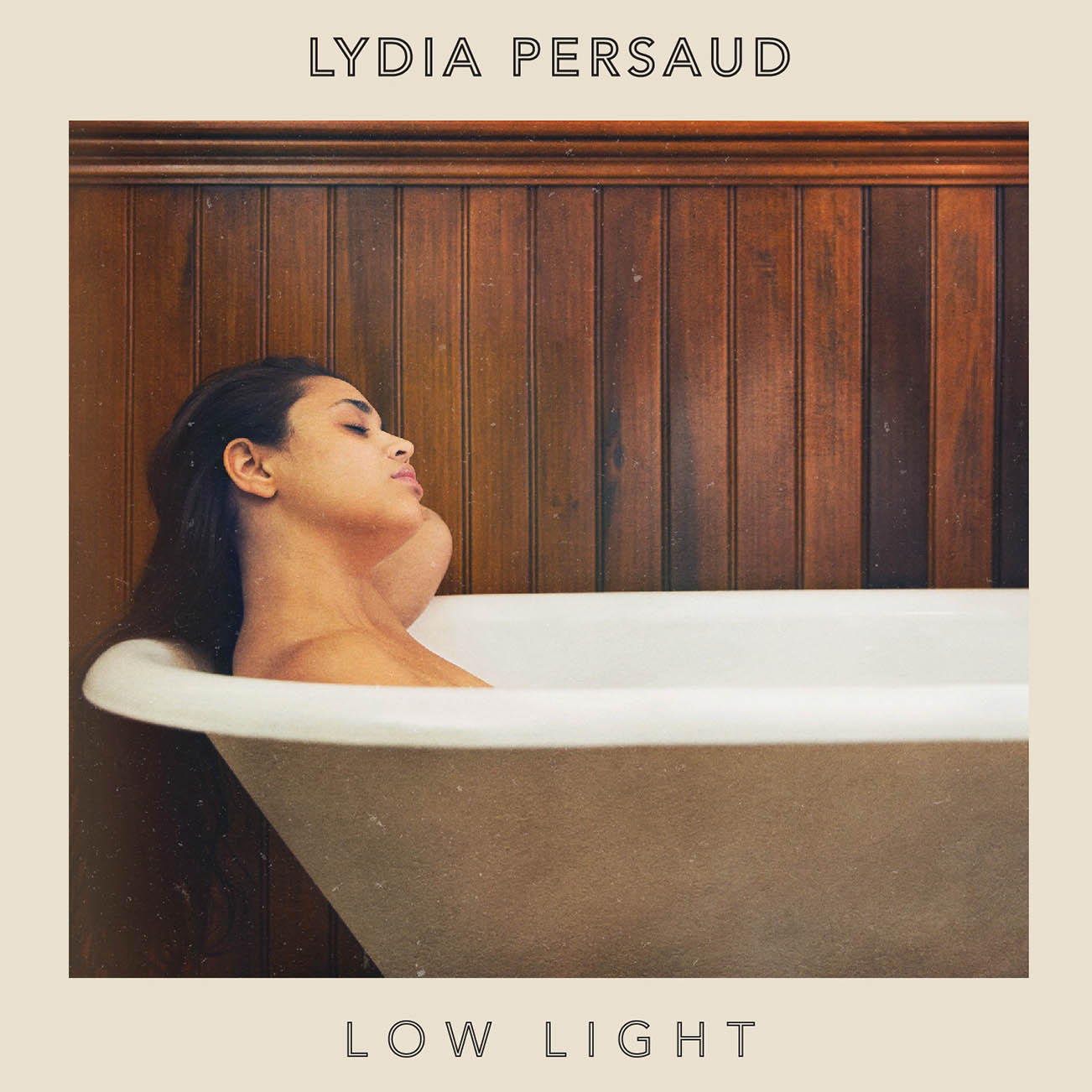 After years serving as a backing musician for artists such as Lee Fields, Jill Barber, Royal Wood, Jadea Kelly and Karl Wolf, as well as The O’Pears and Toronto cover supergroup Dwayne Gretzky, Lydia Persaud has finally struck out on her own with a promising four-song EP that further showcases her talents.

Kicking off with the pretty “Turning In”, the track sets the mood for the rest of the EP and shows Persaud’s “Less is more” approach. It’s a simple ode to love that starts out sounding hopeful before realizing that she’s singing about a lover who is never coming back.

The EP’s title track and lead single, “Low Light”, has an almost country feel to it. The track also shows off impressive harmonies between Persaud and her backing singers that’s almost reminiscent of the music from Jenny Lewis’ first album.

“Everything” has a jazzy undercurrent that isn’t surprising given her background as a graduate of Humber College’s Jazz Program, the same one that spawned BadBadNotGood. She wraps up this far too short effort with “Changed”; another pretty, minimal number that demonstrates her gentle vocals and folk-soul sound.

Low Light is a promising effort from an artist who, after working in the background with other acts, is finally ready to make her own mark as a solo musician.

Take a gander at Lydia’s video for her gorgeous song “Everything”.