Electric doom-folk artist Lauren Lakis has released her latest track “Mourn The Dead” in advance of the release of her debut solo album Ferocious, due in early 2018. Lauren originally is from Baltimore, but is now based in Los Angeles.

Commenting on the track, Lauren said, “Mourn The Dead’ was one of the last songs I wrote for the album, when I was beginning to reclaim my life post-trauma. As I was tapping into my own anger, I was thinking a lot about the systematic repression of emotions in men, and how it ends up usually only being expressed as anger. I make reference to it via the line, ‘All the words that we swallow, all the walls that you hit…’ I was trying to make sense of the hole in my bedroom wall. The chorus is a bit tongue-in-cheek, thanking the person who left and caused me pain for teaching me how to grieve, before actually disappearing. I realized they were probably the greatest teacher that life had placed in front of me, and for that I had to be grateful.” 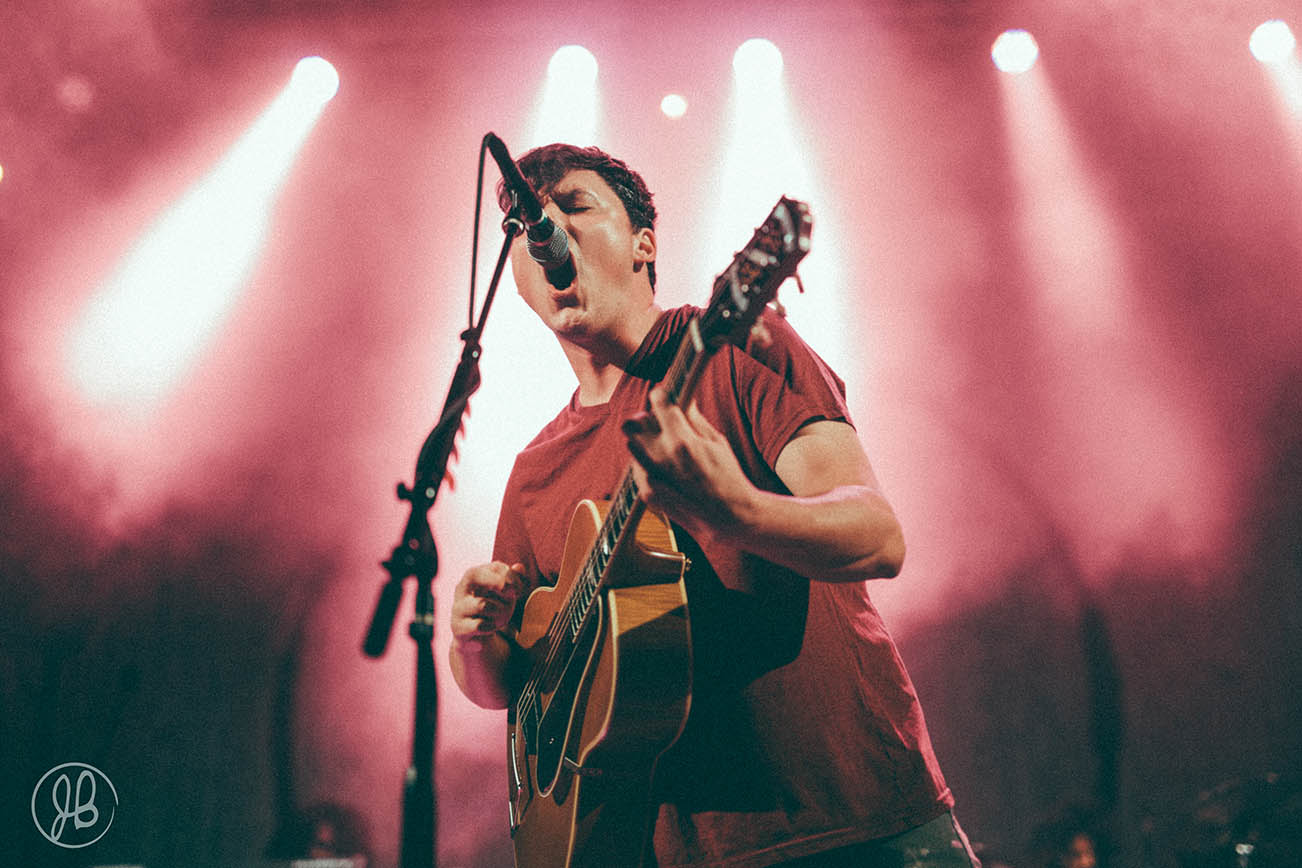 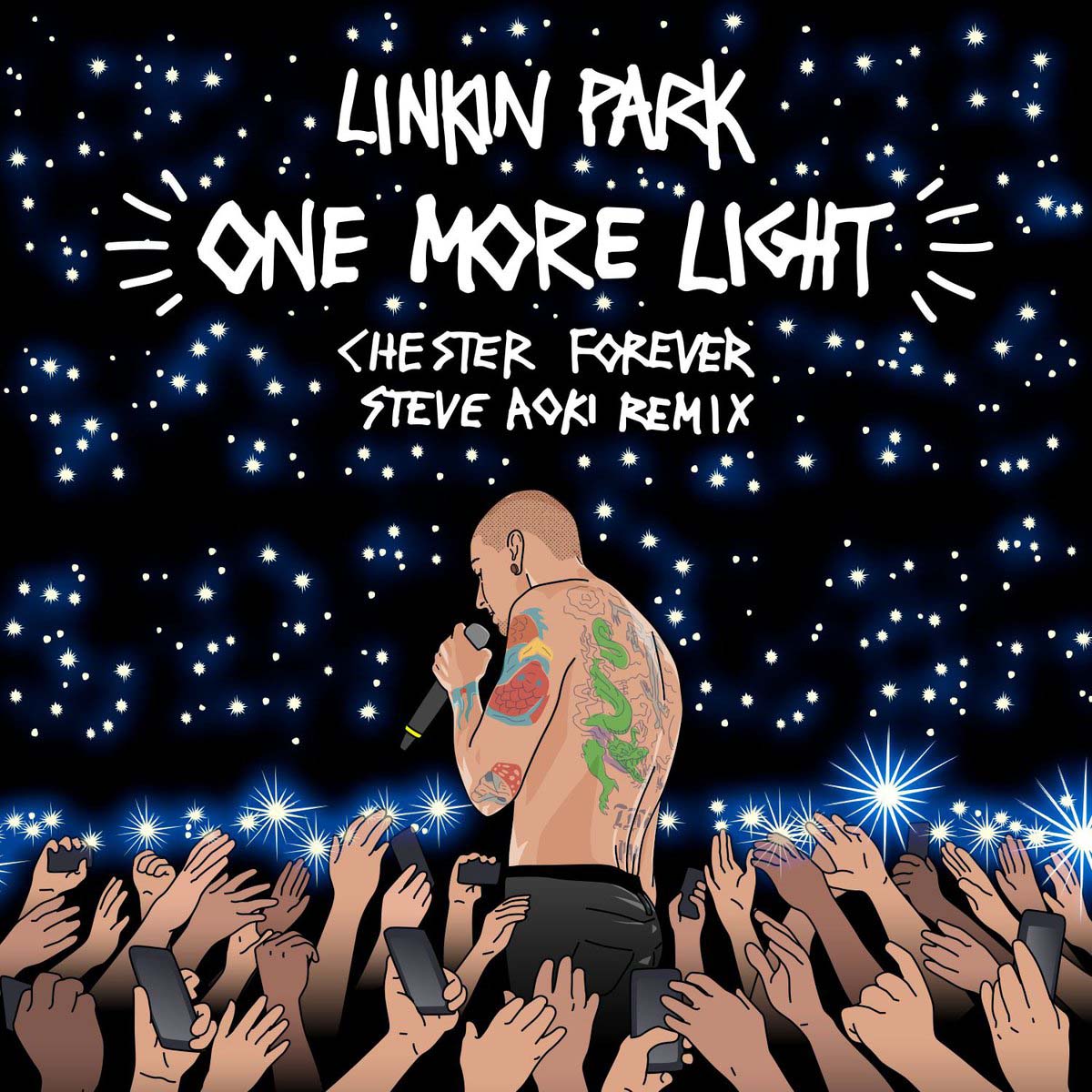