Gatineau, Quebec’s Insurrection is pleased to release a full stream of their latest album Extraction which you can hear below! The band has emerged has one of the most prominent Eastern Canadian metal bands thanks to their signature mixture of merciless death metal. Extraction contains ten tracks and was produced by Pierre Rémillard at Wild Studio (Cryptopsy, Obliveon, Anonymus, Voivod, Krisiun, Ghoulunatics, Despised Icon, Beneath the Massacre, Gorguts, Martyr).

Commenting on the new record, singer Stef Jomphe said, “Insurrection is very proud of all the accomplishments we’ve done over the years, and this album is the embodiment of those accomplishments. Enjoy!” 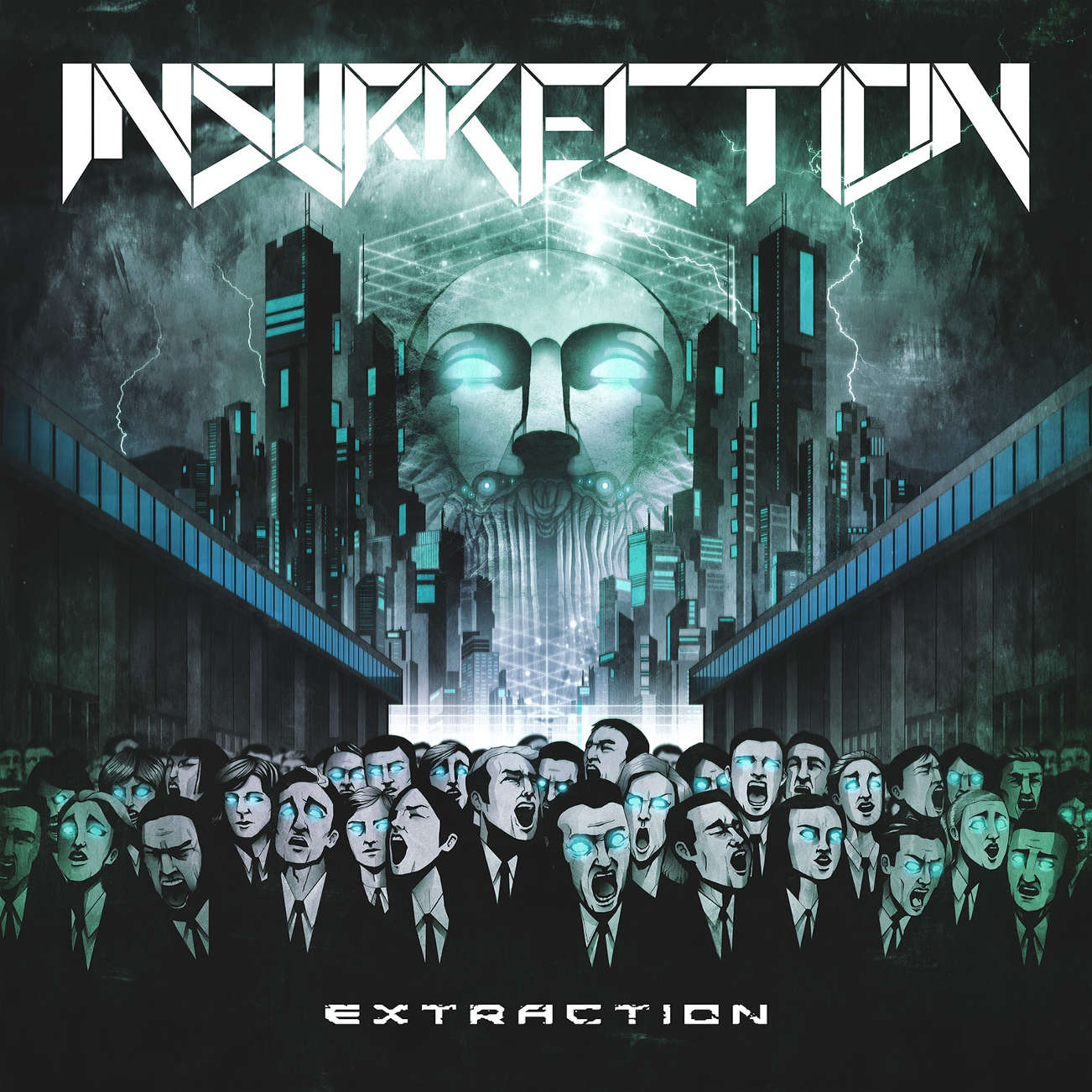 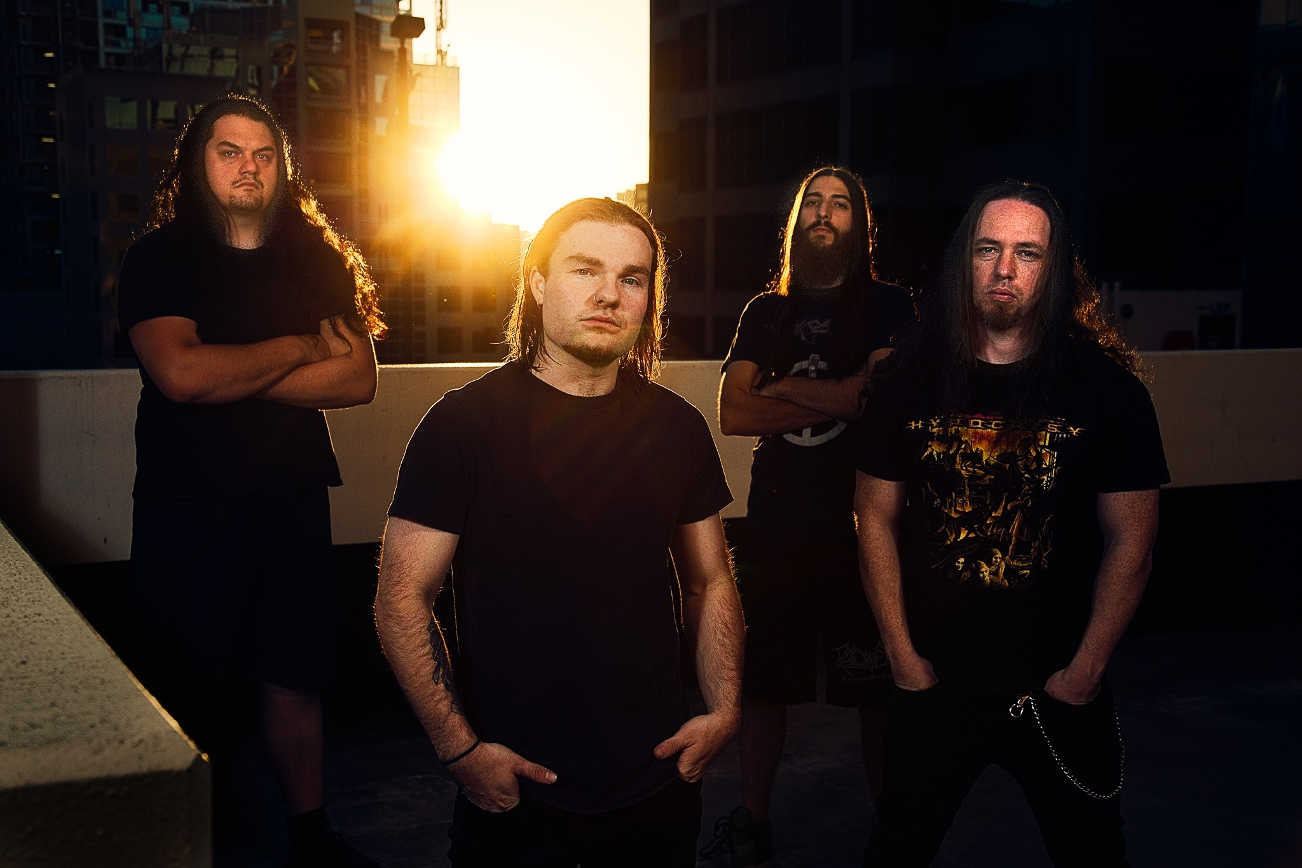 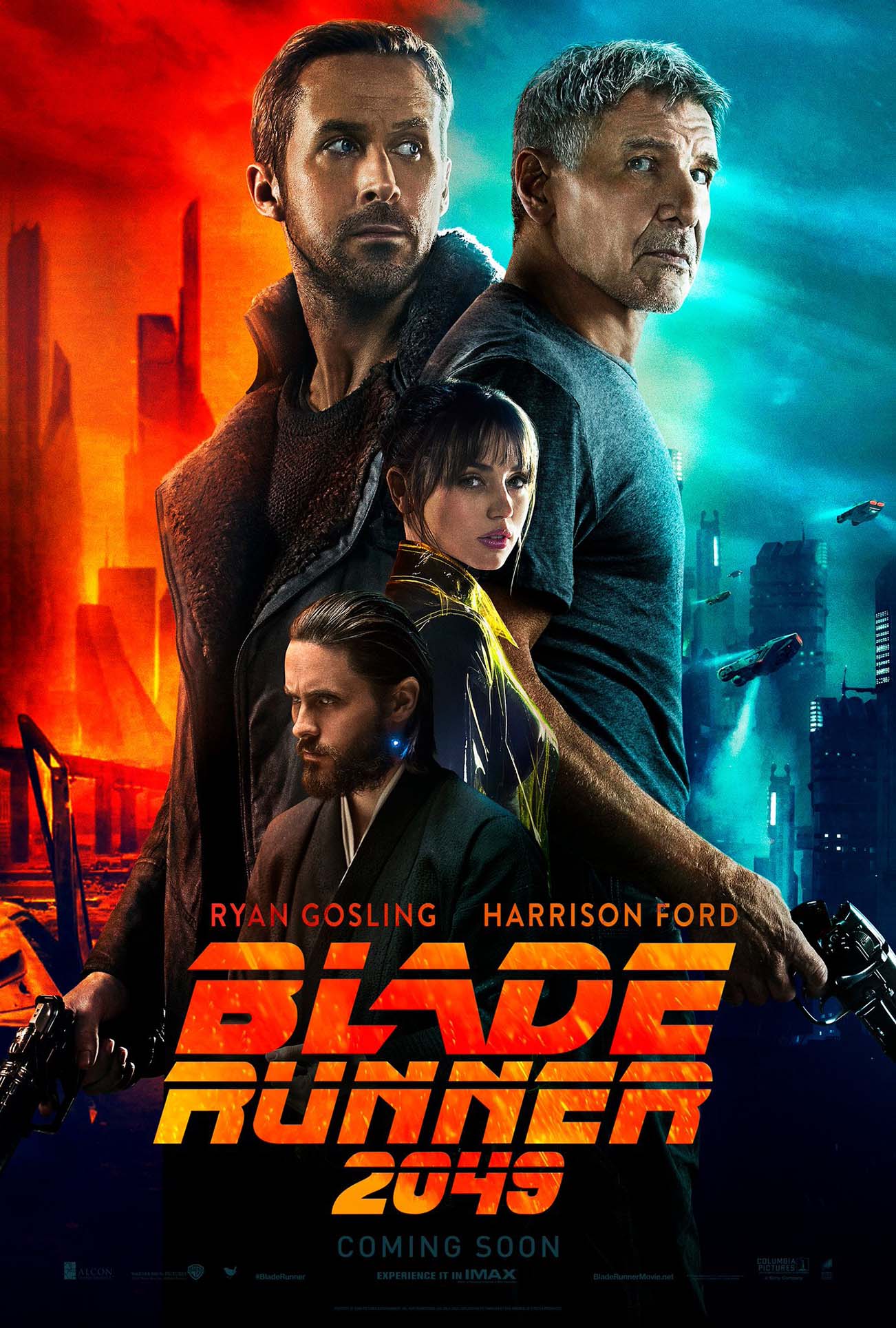