Based in Ottawa, Ontario, the indie folk-punk quartet known as Project Mantra want you to go absolutely wild with their latest single “Scream For Me”. Release on September 29th via Recovery Records Canada, the song is a fantastic example of this group’s ability to be as relaxing as they are raucous. This track is a great entry point and we’re certain it’ll ensure you check the band out further.

Speaking on the new tune, the guys describe it as, “Inspired by Twin Peaks and paying homage to existential pop culture storytellers, the song grapples with religious normality, and elemental imagery. The character struggles with what he is taught, and accepts that what he thinks he knows may not tell the whole story.” 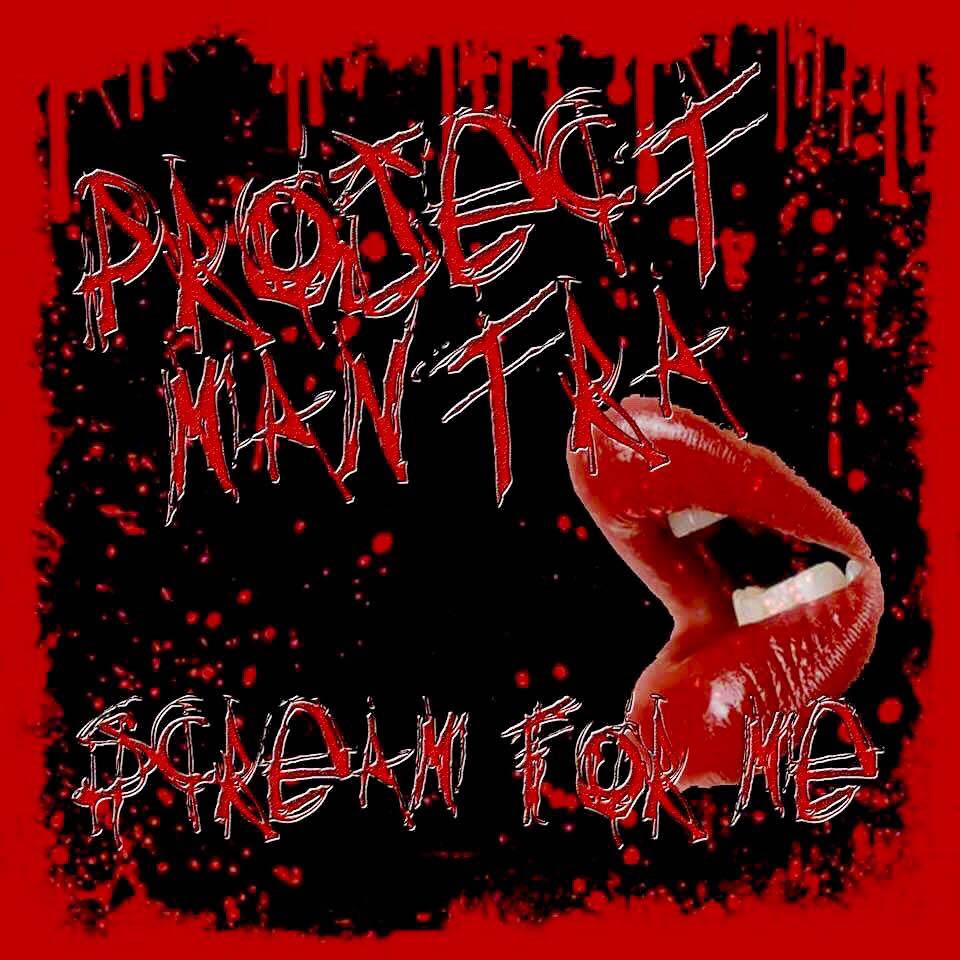 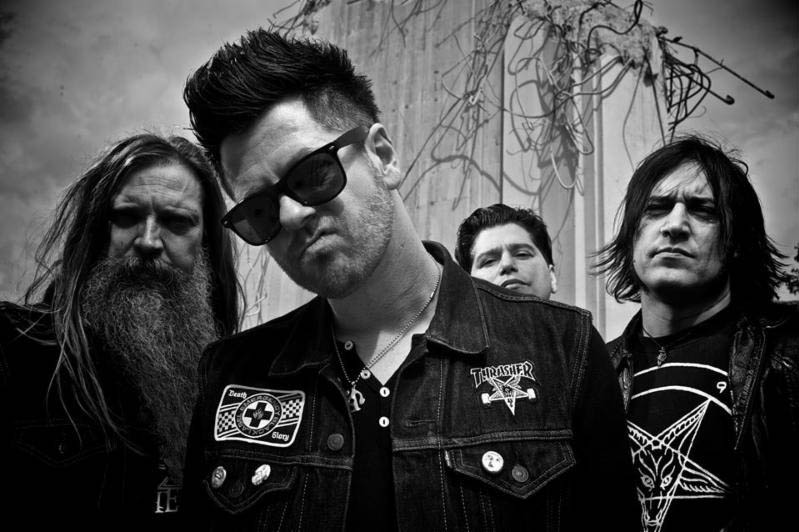 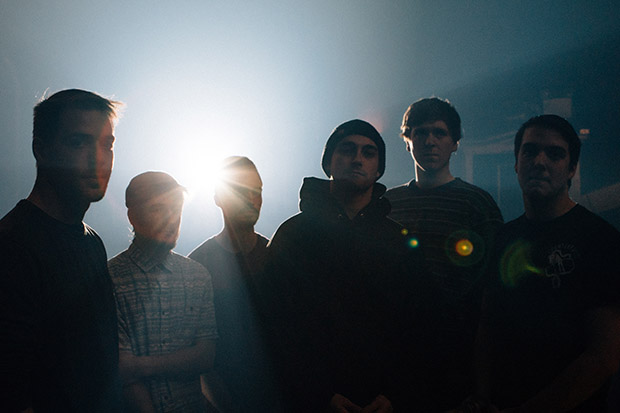