Norwegian band Electric Eye have put out their new single called “Sometimes You Got To Jump To Lift Your Feet.” The song takes their distinctive sound and pushes it even further. It features sitars, a Hammond organ, hazy harmonies and jungle rhythms. The band have previously earned praise from Rock, Record Collector, The Times, Consequence of Sound, Louder Than War and more for their unique progressive-infused psychedelic rock. Electric Eye have previously toured the United States, Europe and Japan and have also made appearances at Eurosonic, SXSW, The Great Escape, Iceland Airwaves and the Spot Festival in Denmark. 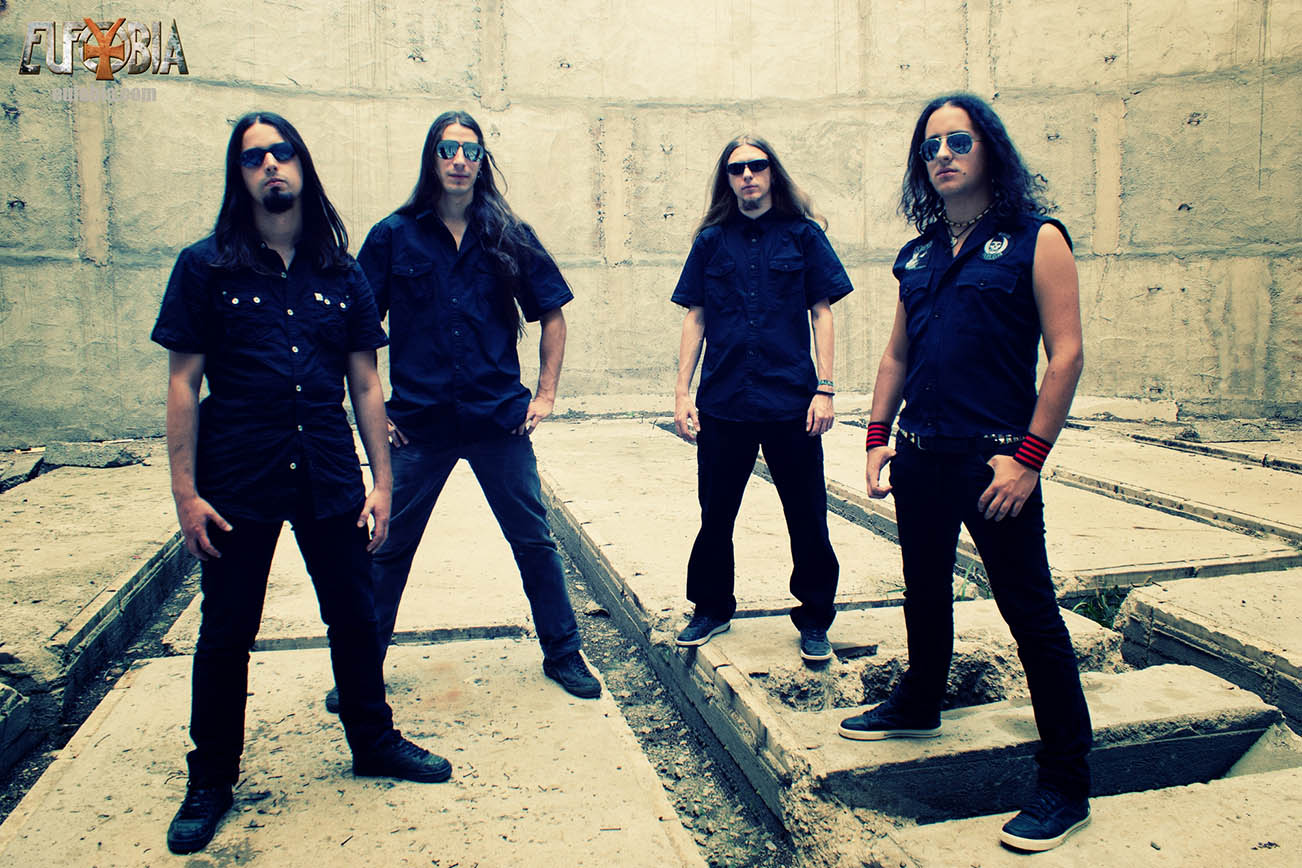 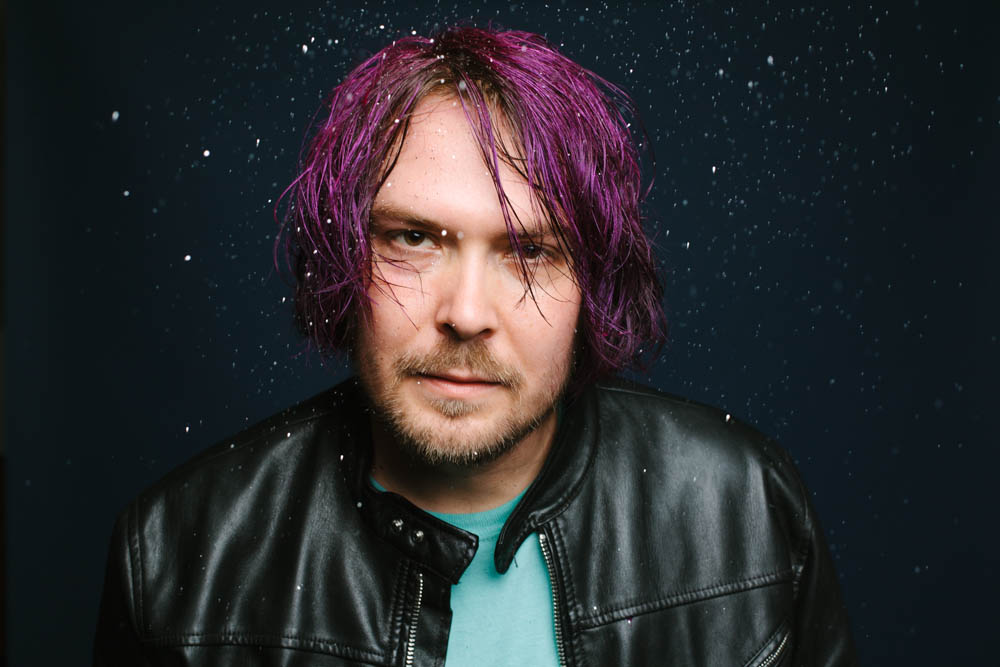