Grammy-nominated French DJ and producer DJ Snake has released the new track “Broken Summer” on Geffen Records. The song captures the feeling of the end of the summer, with the thought of fading tender memories of summer romances as things transition into the fall. The song was completed recently in a Paris studio and also features Austin-based singer and songwriter Max Frost.

DJ Snake has had a standout year since the release of his debut album Encore. The album reached No. 1 on the Dance chart and Billboard’s Top Dance/Electronic Albums chart and debuted in the Top 10 around the world. He has also hit many of the world’s most prominent festivals including Lollapalooza Paris and Chicago, HARD Summer, Ultra Miami, and Tomorrowland, and closing out Coachella’s Outdoor Stage in April 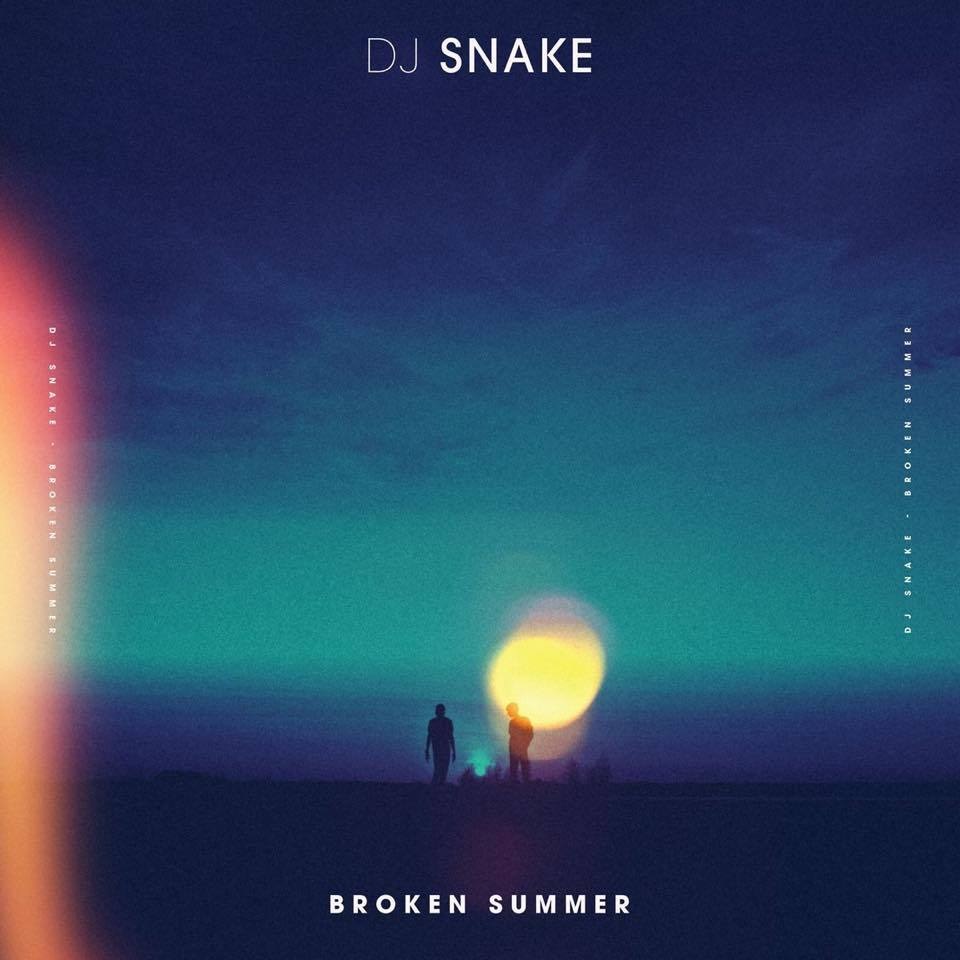 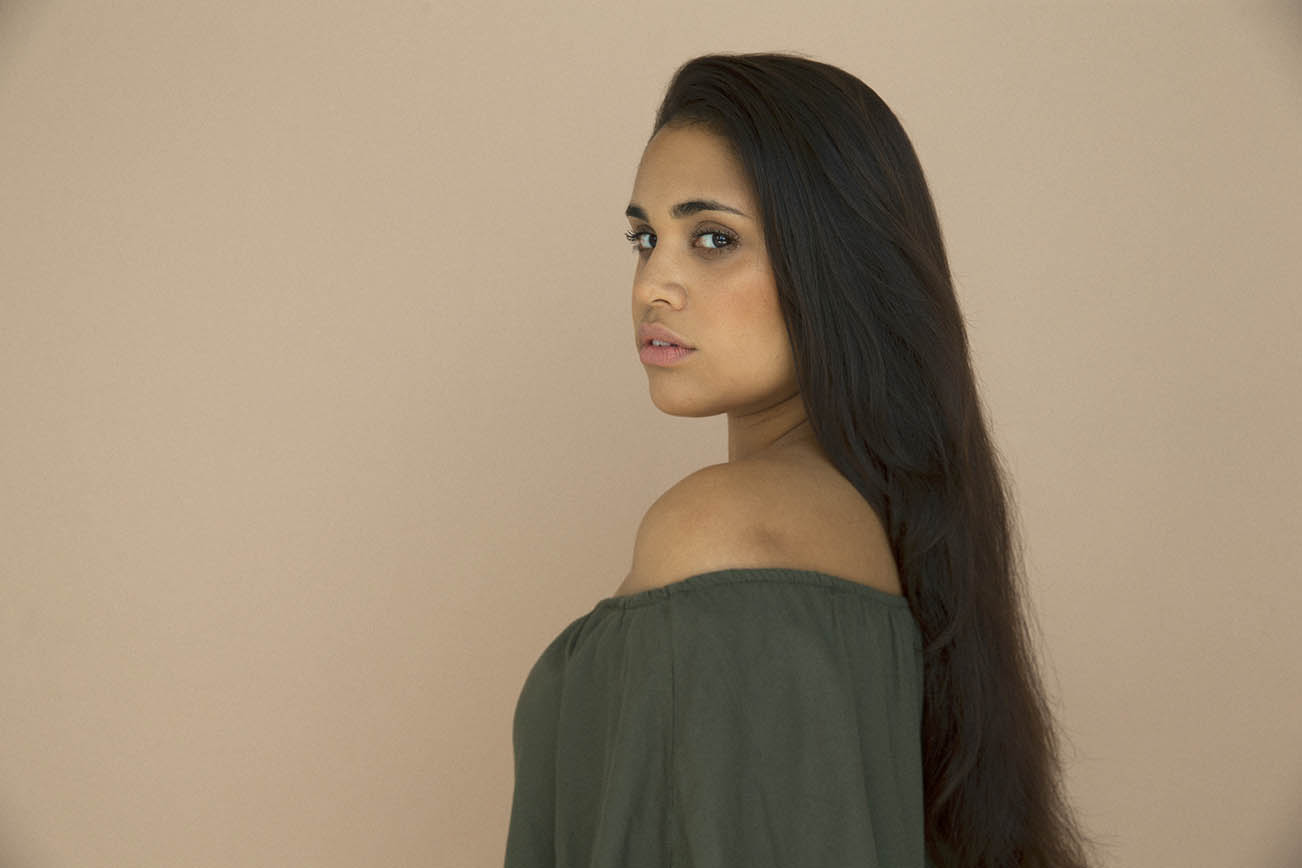 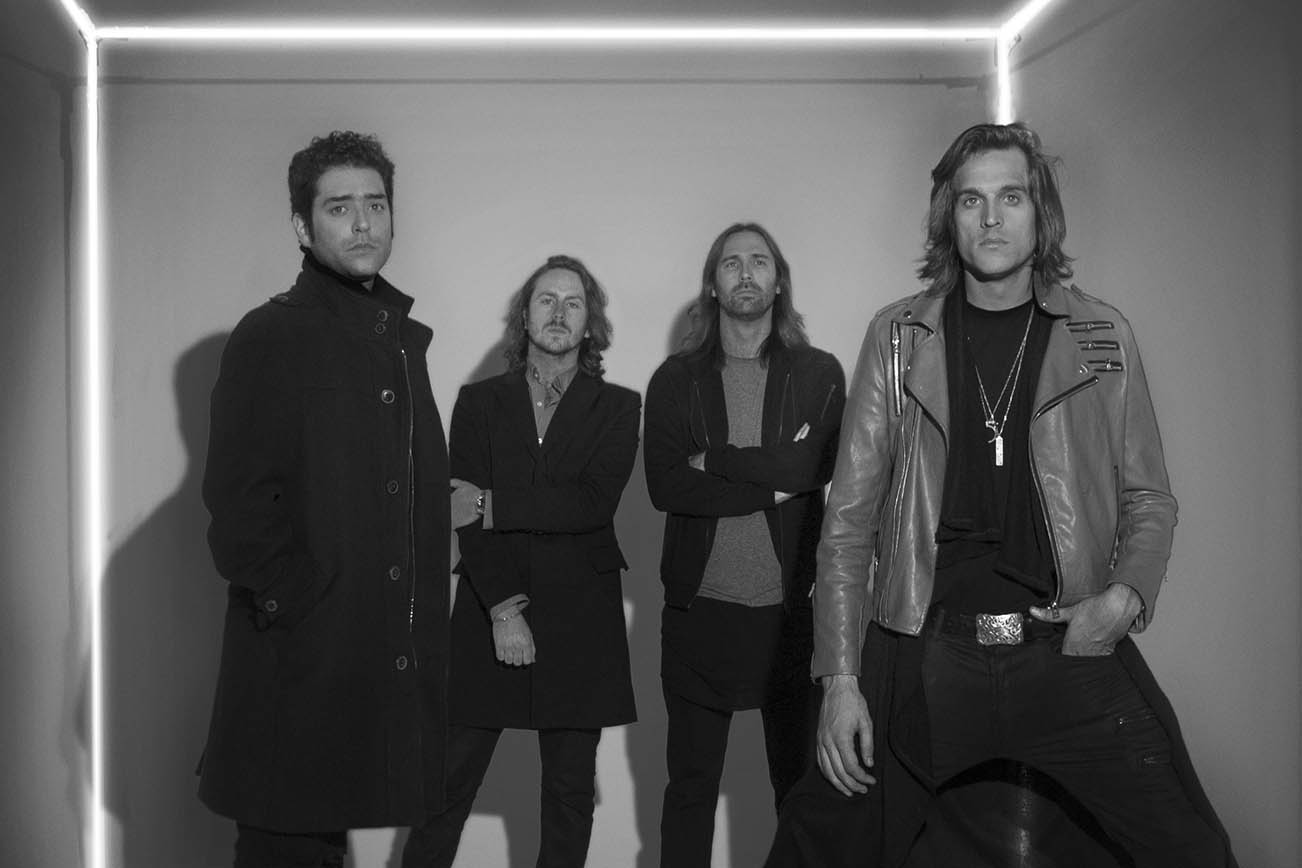