Romanian metal band Deadeye Dick have released their second album, Crestfallen which you can stream in full below. The album was recorded, mixed and mastered by Marius Costache at Studio148 in Bucharest.

The five-piece band known as Deadeye Dick formed around six years ago in Bucharest. Influenced by the likes of H8, nevergoinghome, Coma, Medioacracy, Cap de Craniu, Crize, Coins As Portraits, Breathelast and White Walls, the band is a full-on metal machine. The band’s erratic style is crafted by the way in which each member is influenced by the vagaries of modern living. Their debut Black Stars on a White Sky was released in 2010 and over the years have opened for established acts such as The Ocean, Terror, Death Before Dishonor and Veil of Maya. 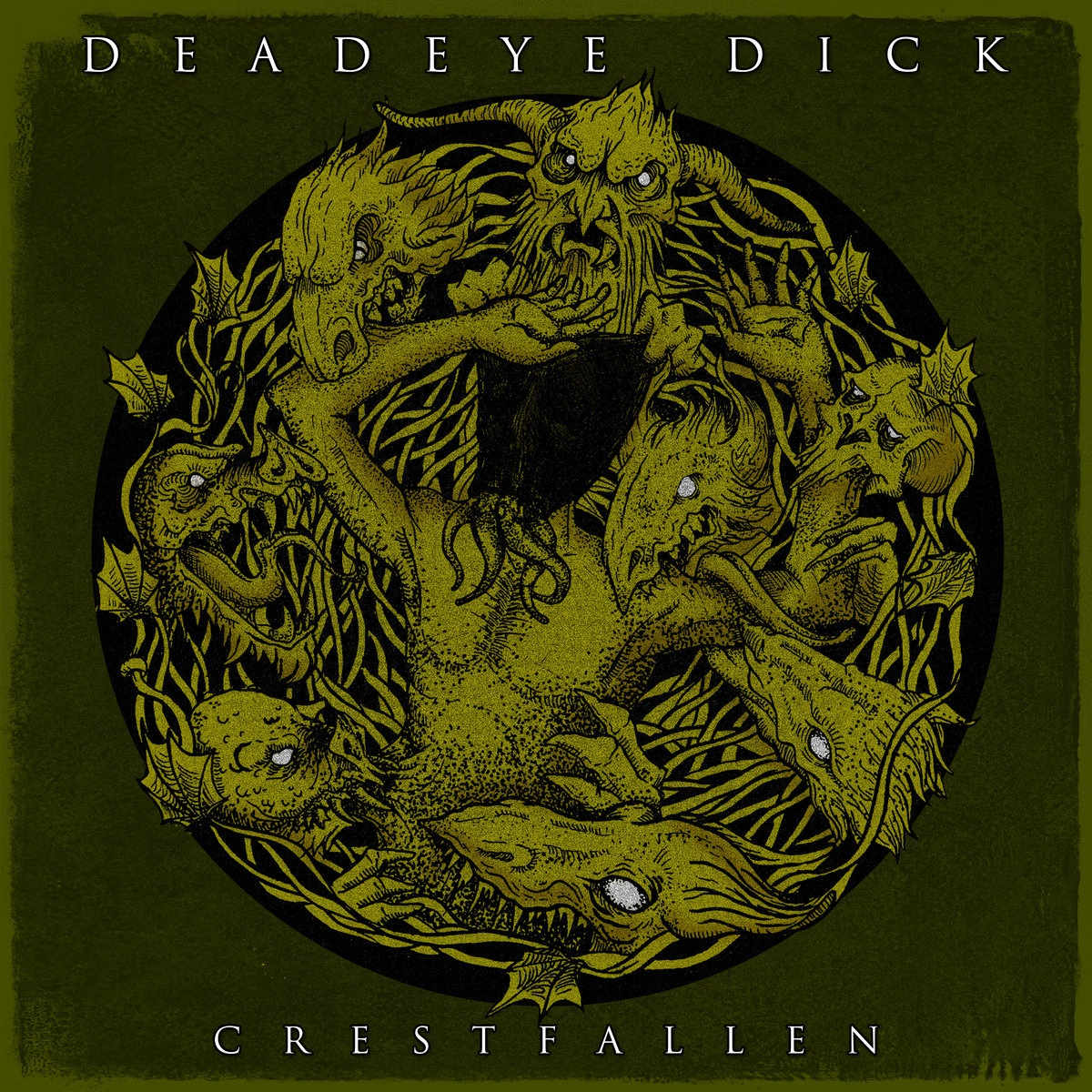 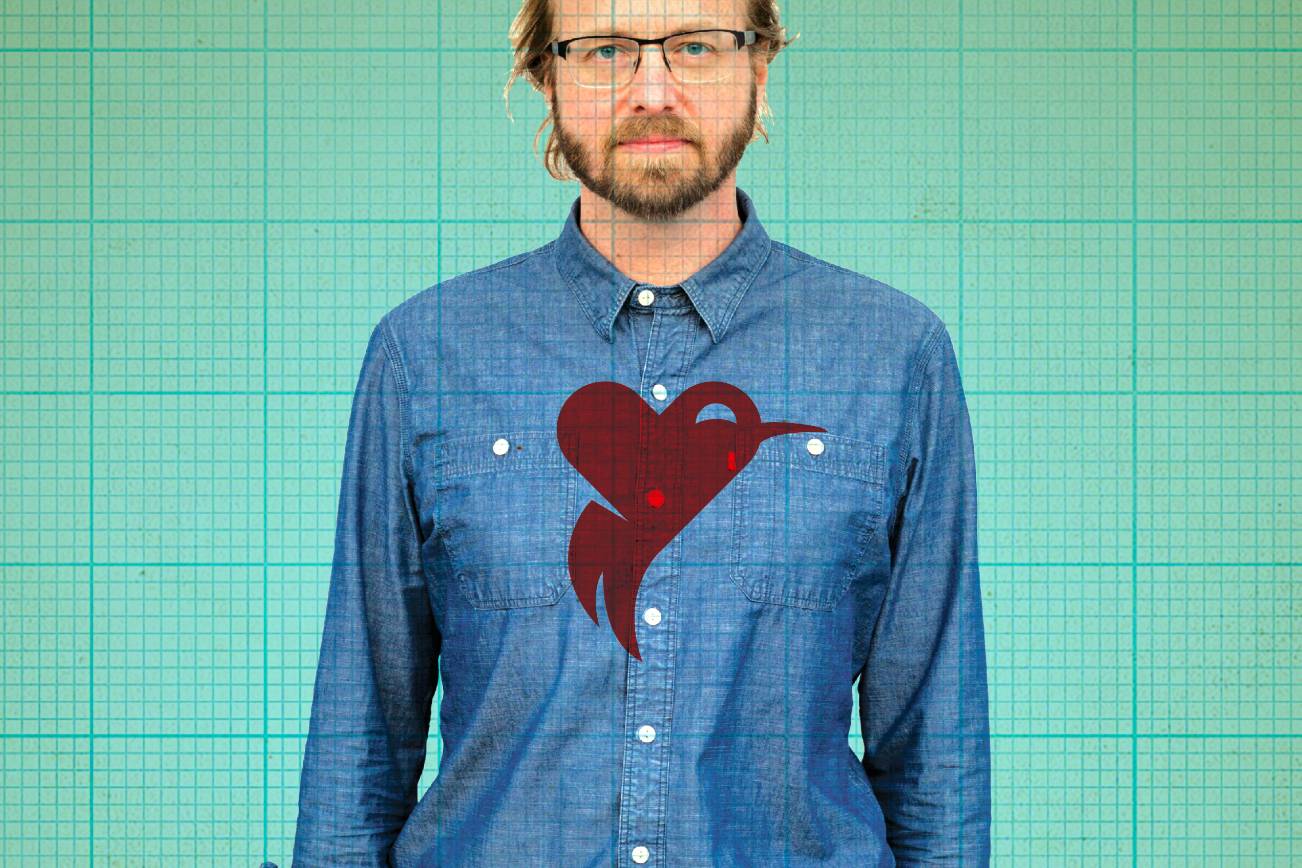 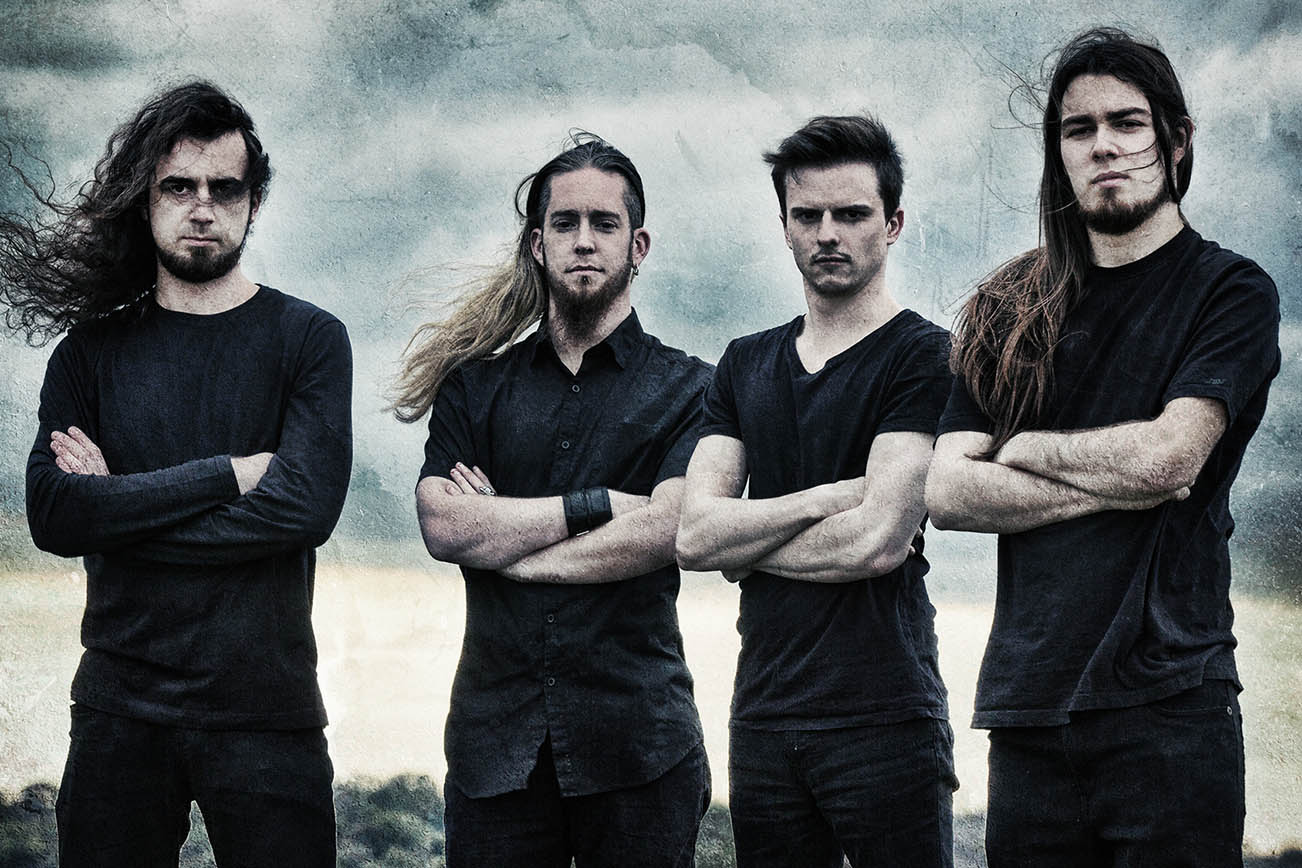