Only five months after the release of their last album Tando Ashanti, Danish hardcore, post-black metal band Hexis has released their new EP XII. The band has also released a full stream of the five-song record which you can hear below.

Hexis is probably the best representation of post-black metal you will find in the year 2017. They are fierce, relentless, uncompromising, wicked with a dangerous feeling sprinkled in there. Hexis is also one busy band, having released ten records in seven years, including three EPs, 4 splits, (with Primitive Man, This Gift is a Curse, As We Draw, Euglena and Redwood) and two full-length albums, Abalam and Tando Ashanti. 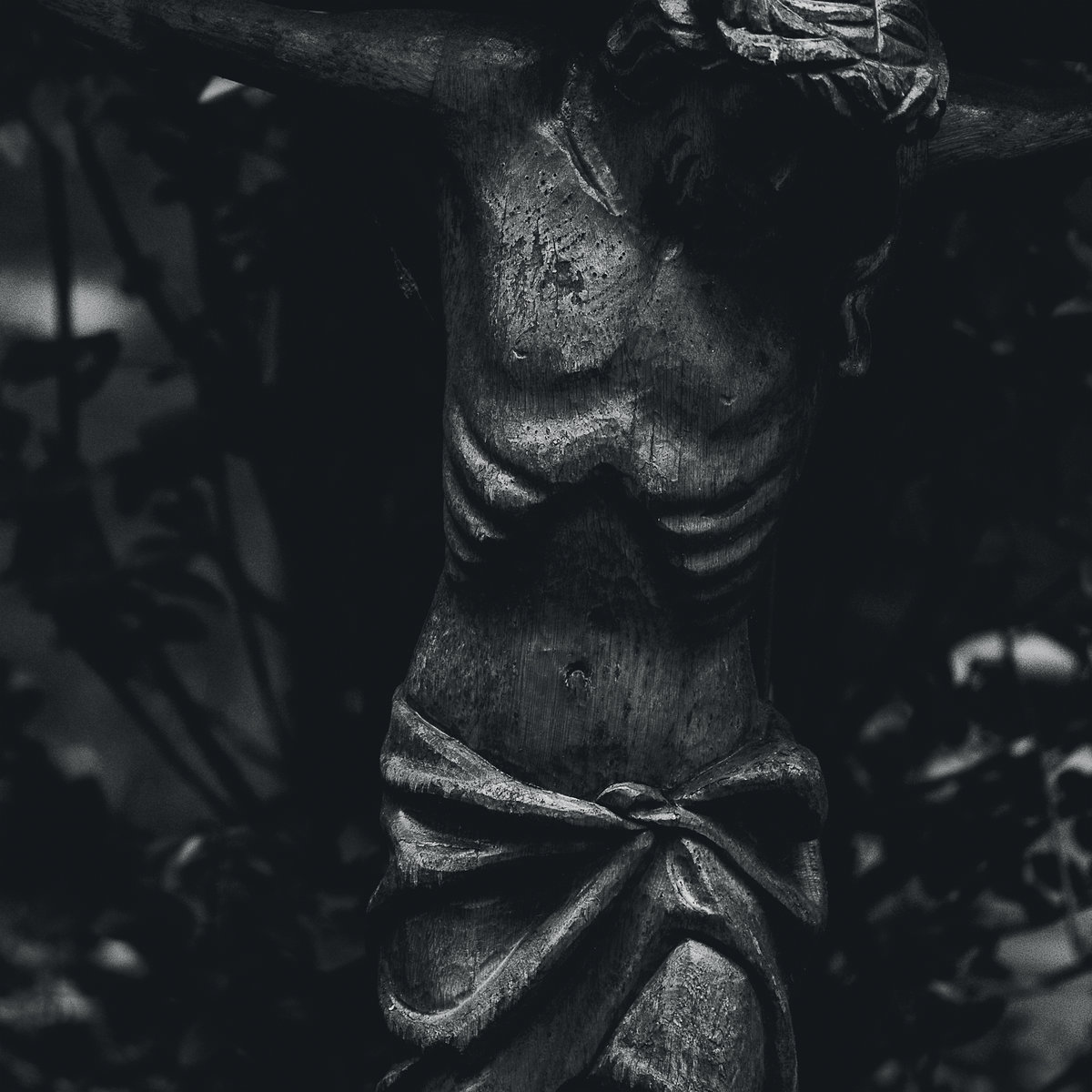 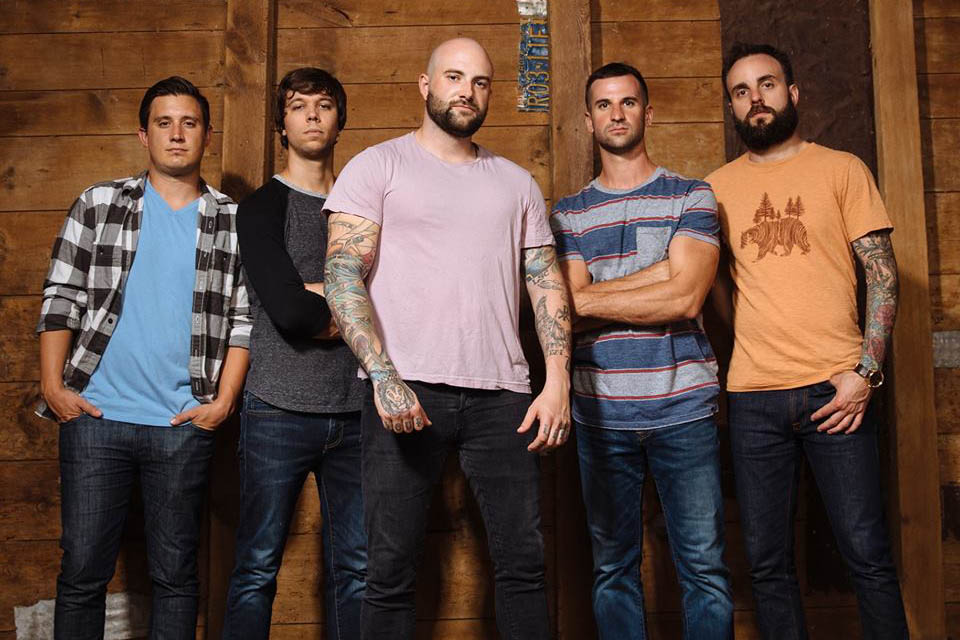 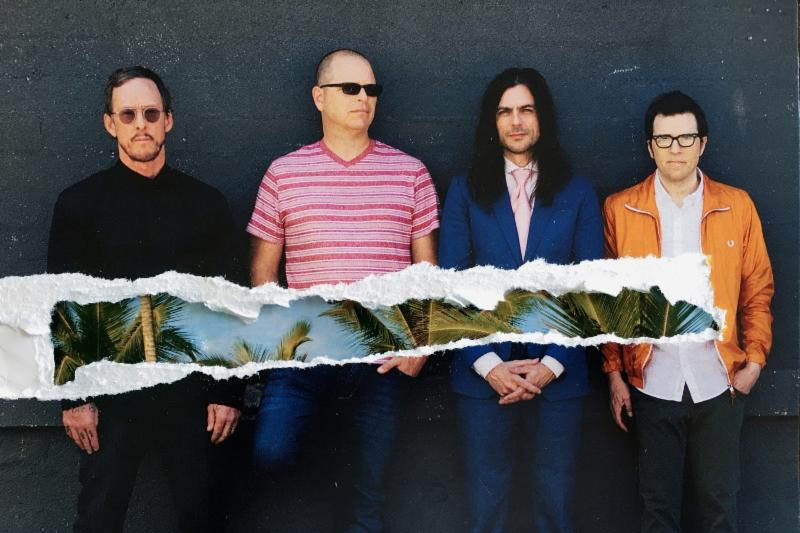