New to New York’s Cryptodira? That’s cool, tons of us are. The good news? The progressive death metal/post-metal band has just signed with Good Fight Music for the upcoming release of their album The Devil’s Despair (or via Merch Now) on November 17th, 2017. We’re also thrilled to be sharing “Medusa Misgendered”, the first soaring song and taste of the album.

Get your stream-mode activated and, when you’re finished pre-ordering the album above, buy some tickets for the forthcoming December tour dates that’ll see the guys supporting The Number Twelve Looks Like You on the “Nuclear Sad Nuclear 12th Anniversary Tour.”

The band’s Matthew Taibi commented on the album, noting: “Much of The Devil’s Despair deals with the themes of dehumanizing social forces; forces which come from human activity and yet become confused for rigid, natural laws. In ‘Medusa Misgendered,’ the trend being criticized specifically is the objectification of femininity under the gaze of masculinity, reversing the myth of Medusa as the title suggests. Even for the side that benefits from reification, there is still an unnecessary loss of substance and they themselves become a reflection of the very world they’ve frozen. This hits on the larger theme captured by the artwork, where the Devil himself becomes a victim of the demonic force of dehumanizations which originally emanated from him.” 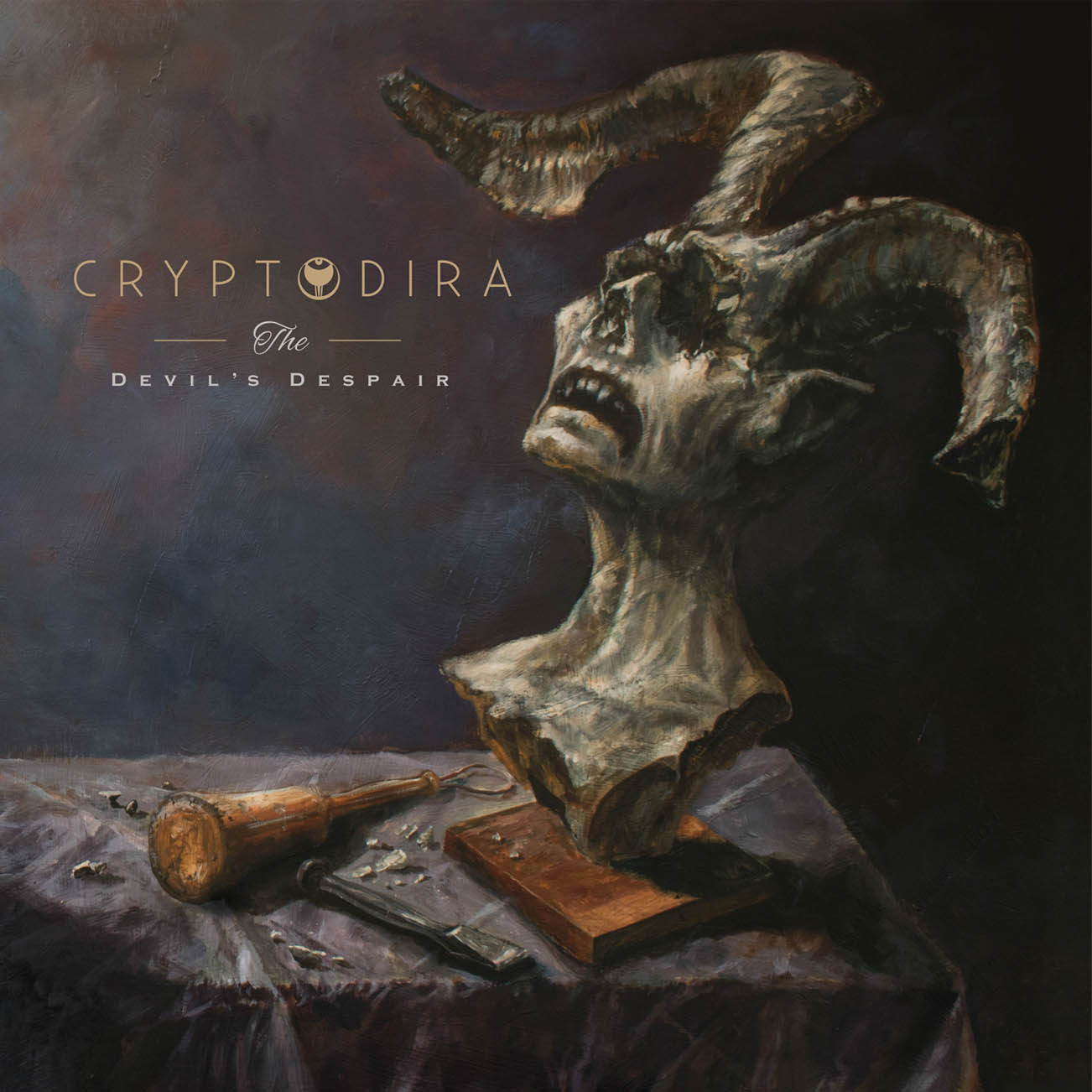 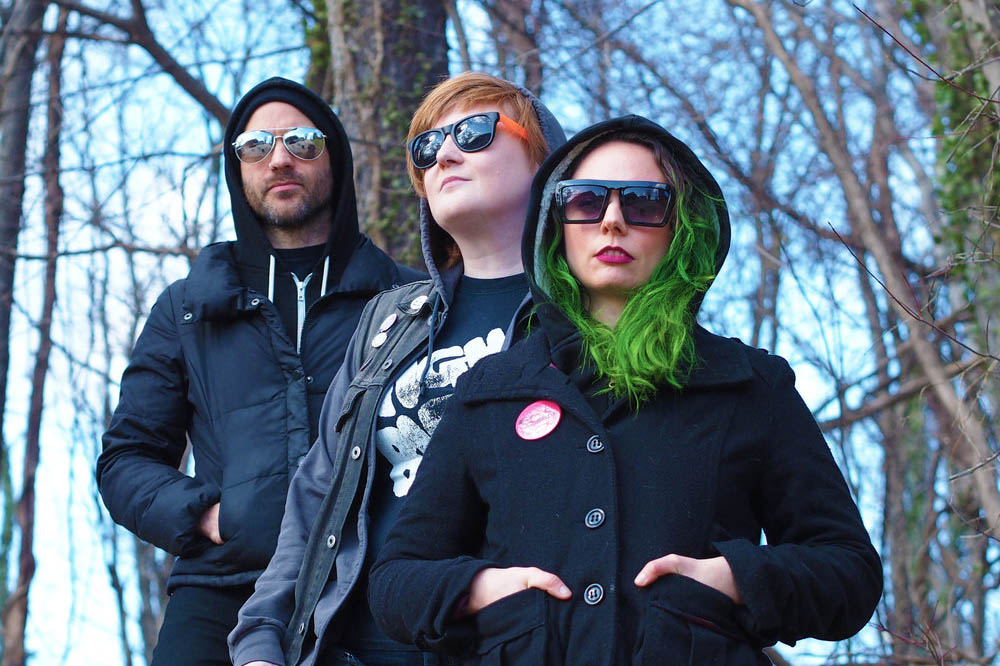 War On Women Use Co-ed Feminist Hardcore-Punk to Push the Power to Be Yourself! – Rock Heart #017 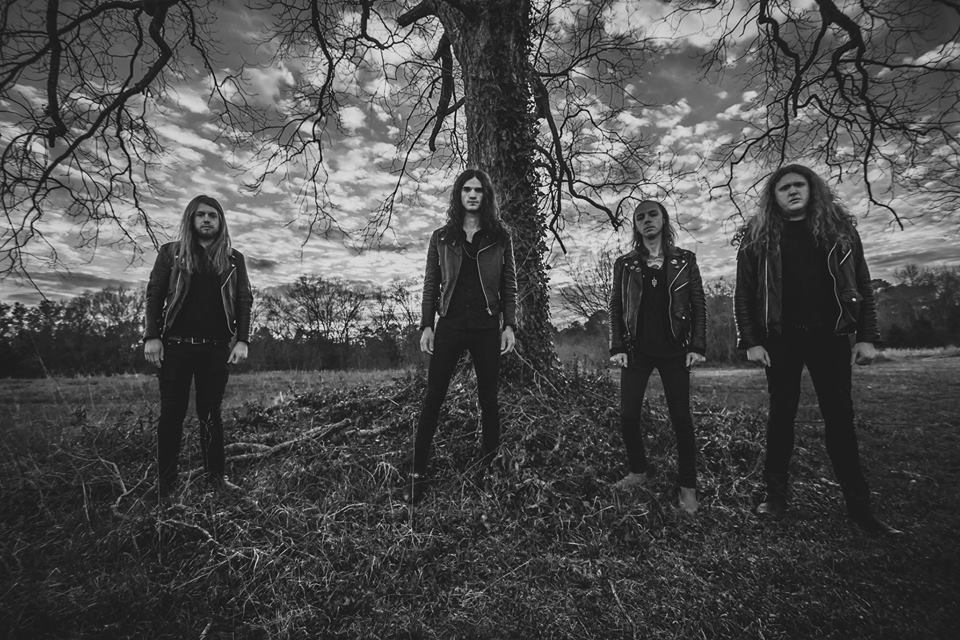