Twenty-year-old Crankdat has achieved a milestone goal in his life, releasing the track “In The Air,” featuring rapper T-Pain. Crankdat, aka Christian, grew up listening to T-Pain and has made it publically known in the past that he would love to collaborate with the hip hop God. At the start of this year, Crankdat dropped out of Kent State University to pursue his dream of making a career in music. Since then, he has crisscrossed North America and Asia, toured with Krewella and also signing with Asylum Records. His debut solo single “Dollars” received over 3 million plays in only two months and is a Top 5 track on the Dance Radio chart.

In his brief time on the scene, Crankdat has also received the support and praise of such big names as Marshmello, DJ Snake, Afrojack, Diplo, Tiesto, Major Lazer, Skrillex, Steve Aoki, and many others. 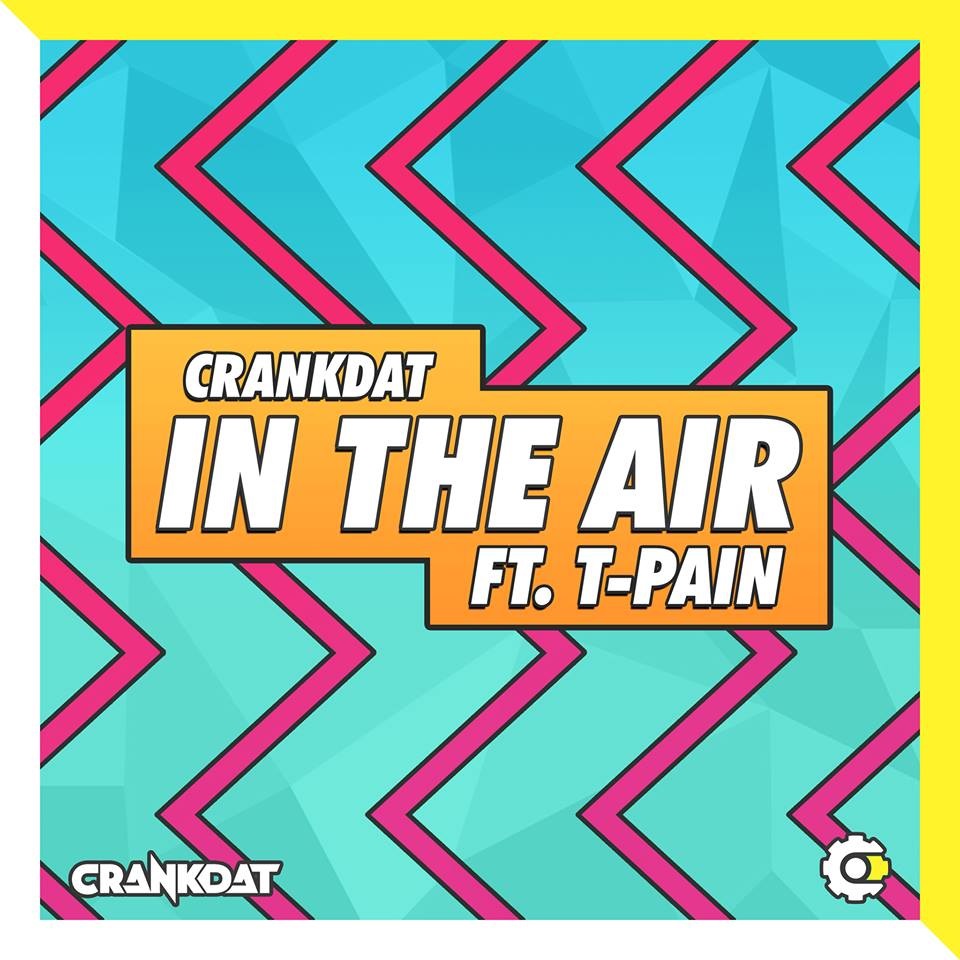 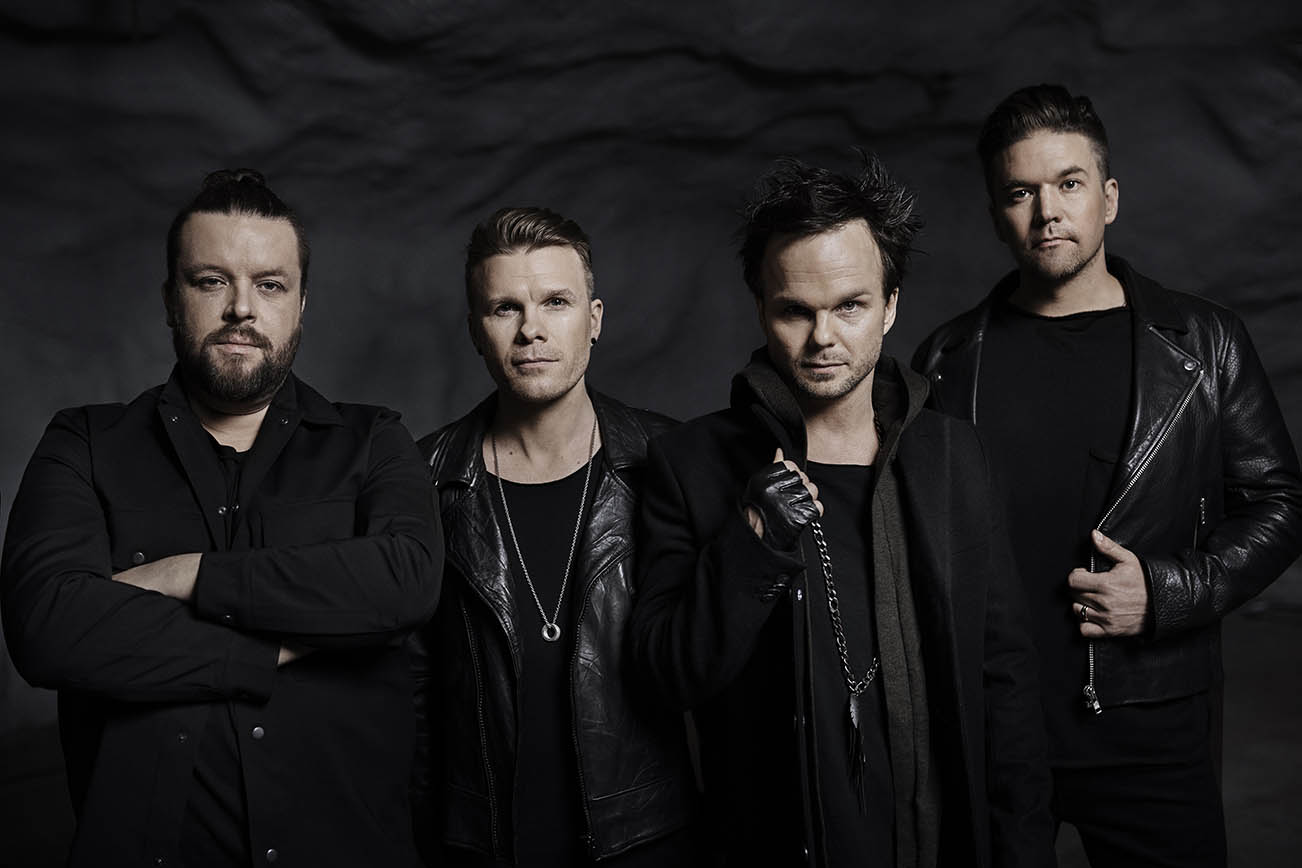 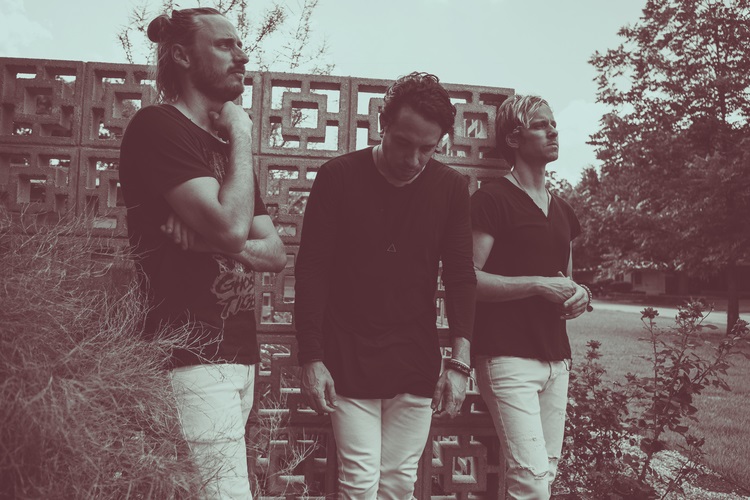