I arrived at Bodega in Nottingham to another sold out show, this time for Michigan/Ohio based band, Citizen. There was a distinct ’90s look to the audience, both in age and attire, which gave me the impression I was in for a night of nostalgic rock with a modern edge.

Honey Lung were supporting Citizen on a handful of dates, and they were a good fit as an opening act. Their sound is reminiscent of The Smashing Pumpkins, but with much more powerful drums. At times I wondered whether drummer Omri Covo was over-playing, or acting as band powerhouse. Honey Lung got off to a slow start, opening with a much too mellow track, “End Of Time”, but built up to a strong finale, climaxing with penultimate song “Oh So Real” which featured a good electronic, distorted hook.

At some point during Honey Lung’s set, the audience had swelled to capacity, making even the prospect of going to the bar an unlikely one. This was the second show of the As You Please album cycle for Citizen, with an extended run of dates in the U.S. just around the corner.

Their set list featured excellent light and shade, from the airy newest release “In The Middle Of It All” and its rousing, choral melody, to heavier “I Forgive No One”. Songs from their first album Everybody Is Going To Heaven such as “Cement” drove the bass through the speakers and made the first-floor venue rumble.

Although Citizen were playing smaller venues here in the UK, the buzz surrounding As You Please has been making its way across the Atlantic. The youthful crowd did not hesitate to passionately sing back to vocalist Mat Kerekes, gathering beneath his mic stand as he repeatedly lifted it over and above the crowd. There are several recognisable sounds in this music, from Nirvana to You Me At Six, even. This band was an interesting watch, and it is worth buying a ticket to their shows while the clubs are still so small. 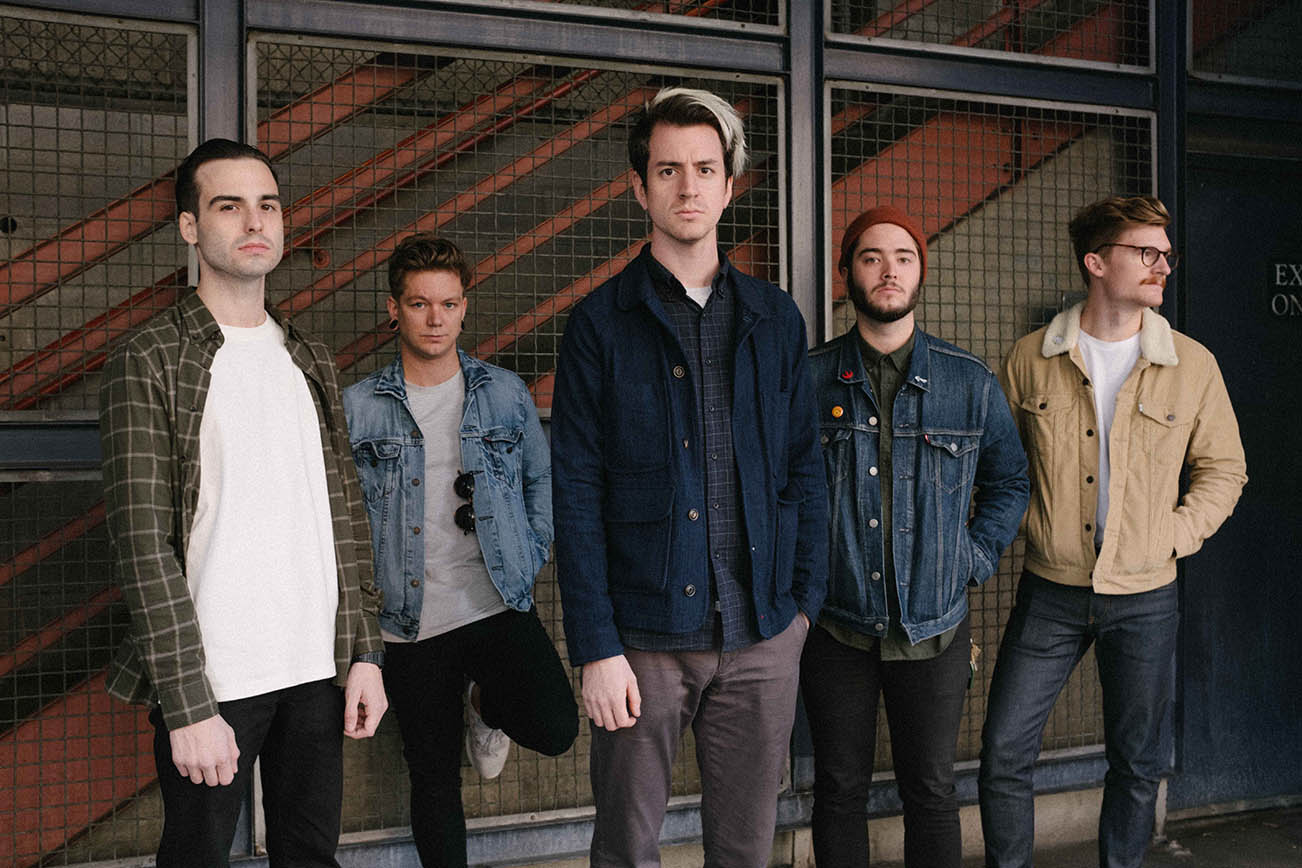 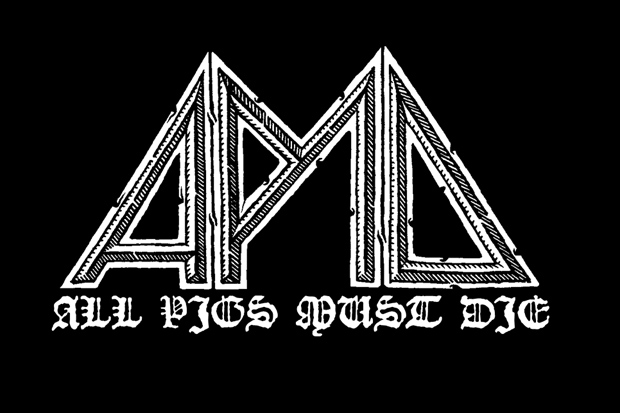