Chris is an oozing, melancholic experience, one that takes the intensity of band members’ previous projects Animal Faces and La Luna and flips it on its proverbial head. Following the path of sonic heroes like Pile (who the band notably opened for at Sneaky Dee‘s earlier this month) and the now tragically defunct Krill, it trades in the aggression and viscera of those other acts for a far more subdued and bummed out vibe. The comparison makes more sense when you listen to strains of guitar work and vocal rhythms, in fits and starts. Some clear examples emerge on tracks like “Hanging By A Thread” and “No Wonder”, the opener that sets the tone for the rest of the EP.

But there is something else going on here. For a long time, punk and screamo and post-hardcore in Toronto have been focused on the kinetic and frenetic, more concerned with the 80’s and 90’s offerings of speed and changes in time signatures, brazen screaming and yowling. With it came a masculine posturing that enabled autonomy for its members while simultaneously pushing out anyone disassociated with the scene. But with age comes change, and when the pendulum swings, it tends to go widest from the other end before settling into a golden mean. What we have here then is an example of two very fast and hectic bands coalescing into one vision of a sound that does not yet have a firm foothold in the Toronto music scene. That sound is characterized by the miserable and anguished strains of minor chords, disconsolate vocals, and a meandering rhythm that mimics the desolate footsteps of so many disillusioned youths living in Toronto right now.

The intention of the EP is indeed to walk softly and carry a big stick, though it would be nice to see more of the stick from time to time. We know that the band is capable of some very big sounds, and sometimes we get a taste, such as the ending on “Down There”. But while it would be kind of nice to see Chris start to lean towards bands like My Bloody Valentine to create ‘big’ tracks and parts featuring some more aggression, this proclivity reveals exactly the type of tendency that the band is tenderly evading. While it may not be something you will throw on at parties (unless you and your friends are, like, really bummed out), it will be what you drift to while walking through the leaves, snow, or pavement of your walks when you try to sort out what’s in your head.

I Don’t Think Anything Track Listing:

Stream the entire I Don’t Think Anything EP here. 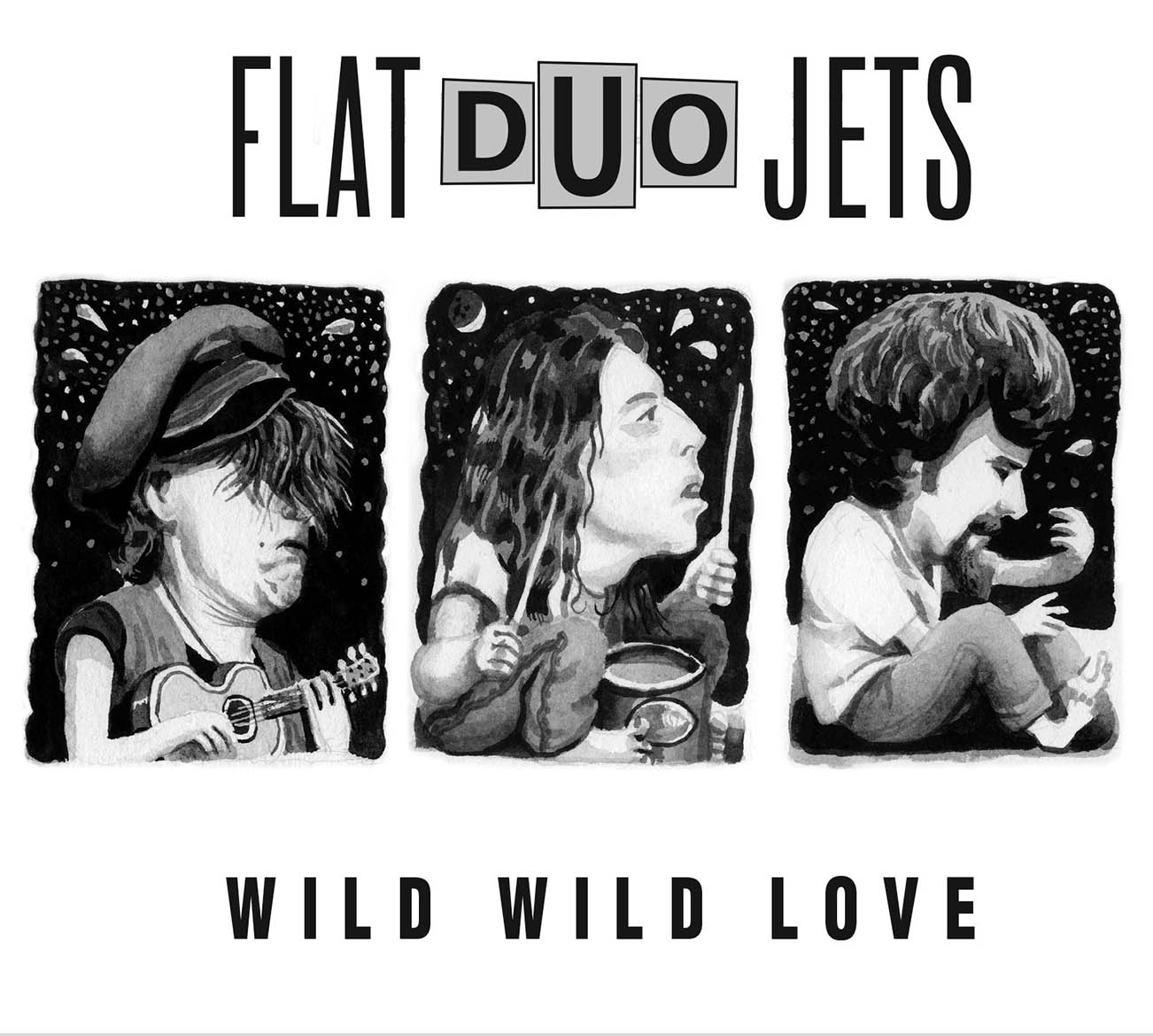 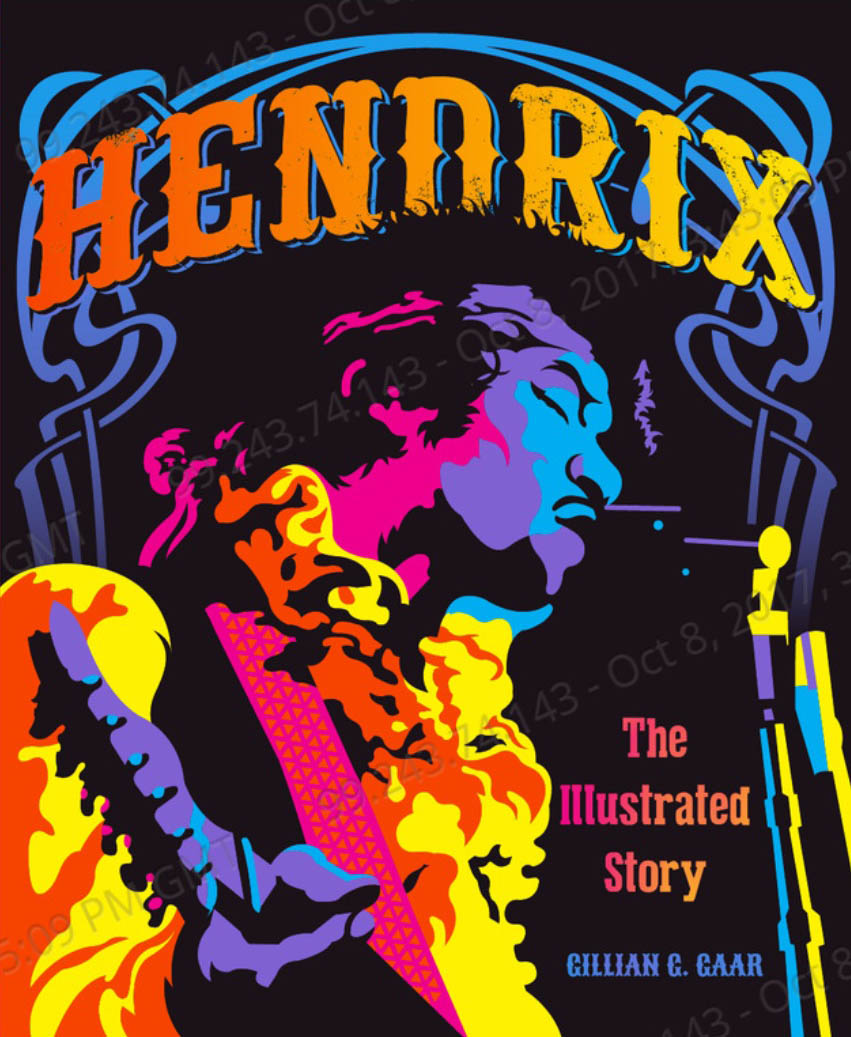