Montreal, Canada rockers, Chair Warriors, continue their upward momentum with this free download of their single “Primal”. The song, co-produced by Andreas Koliakoudakis, is taken from their seven-track Dawn of Edo EP which was produced by Kevin Jardine (Slaves On Dope). Inspired by the lead singer Brandon Mignacca‘s fascination with Japanese History, specifically the Edo period and its importance towards their cultural, political, and military evolution, the band’s music is not only rife with information, but also reminiscent of Muse and Thirty Seconds to Mars.

Head below to check out the recently-released “Lights Out” music video, but first be sure to grab the song download of which the guys commented: “‘Primal’ combines the elements of modern rock we love the most, namely, strong melodic vocal hooks propelled by punchy twists and turns in the musical arrangement. Something for everyone, we hope!” 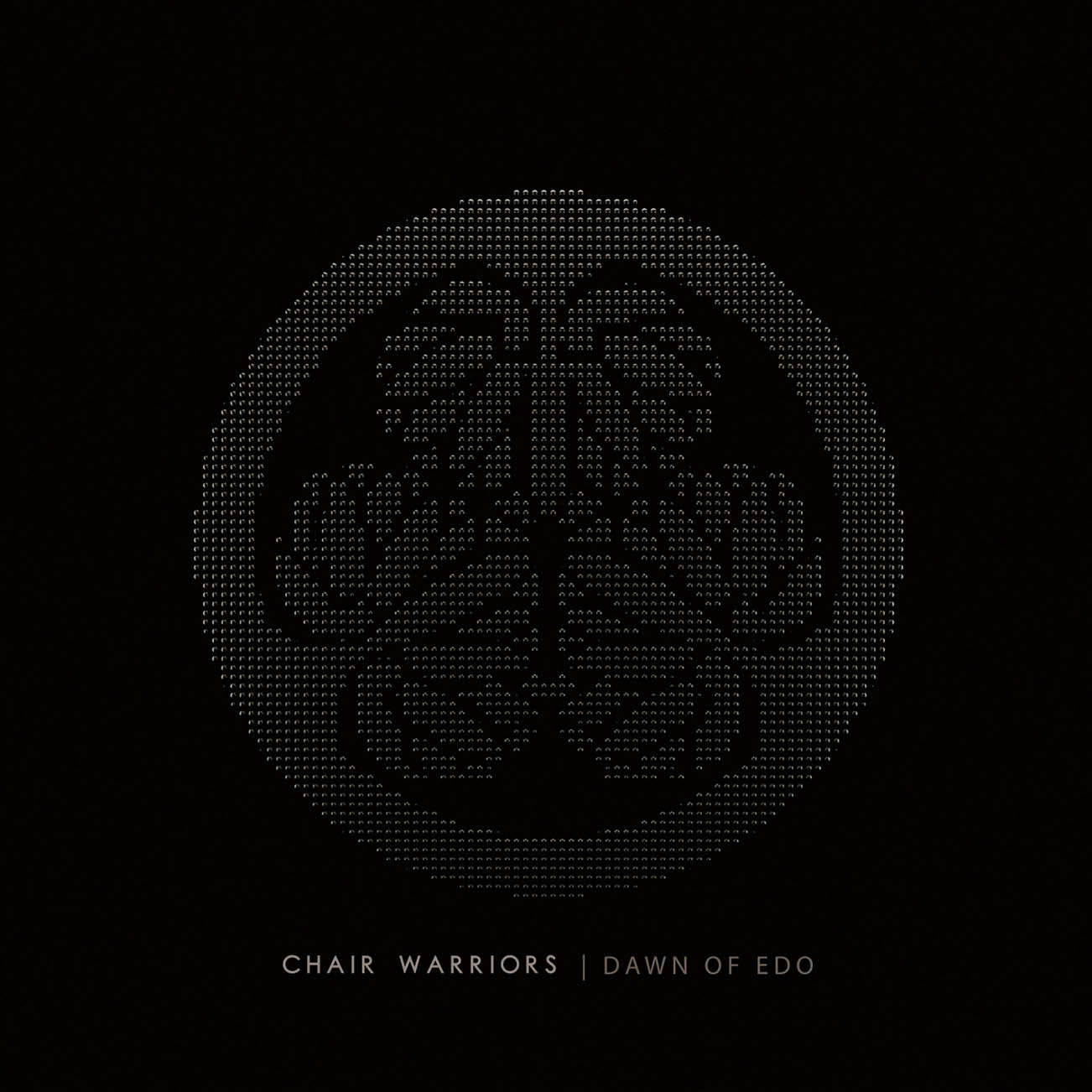 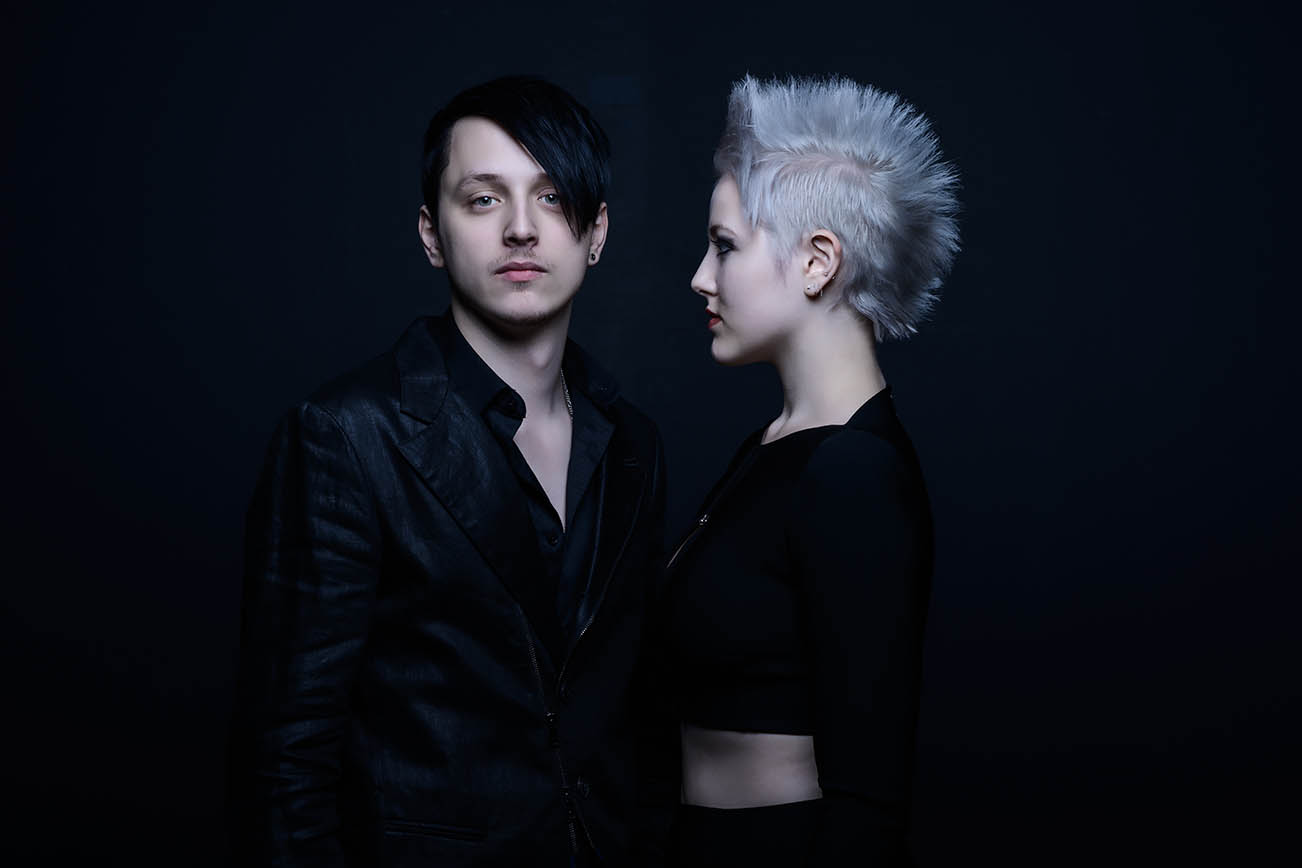 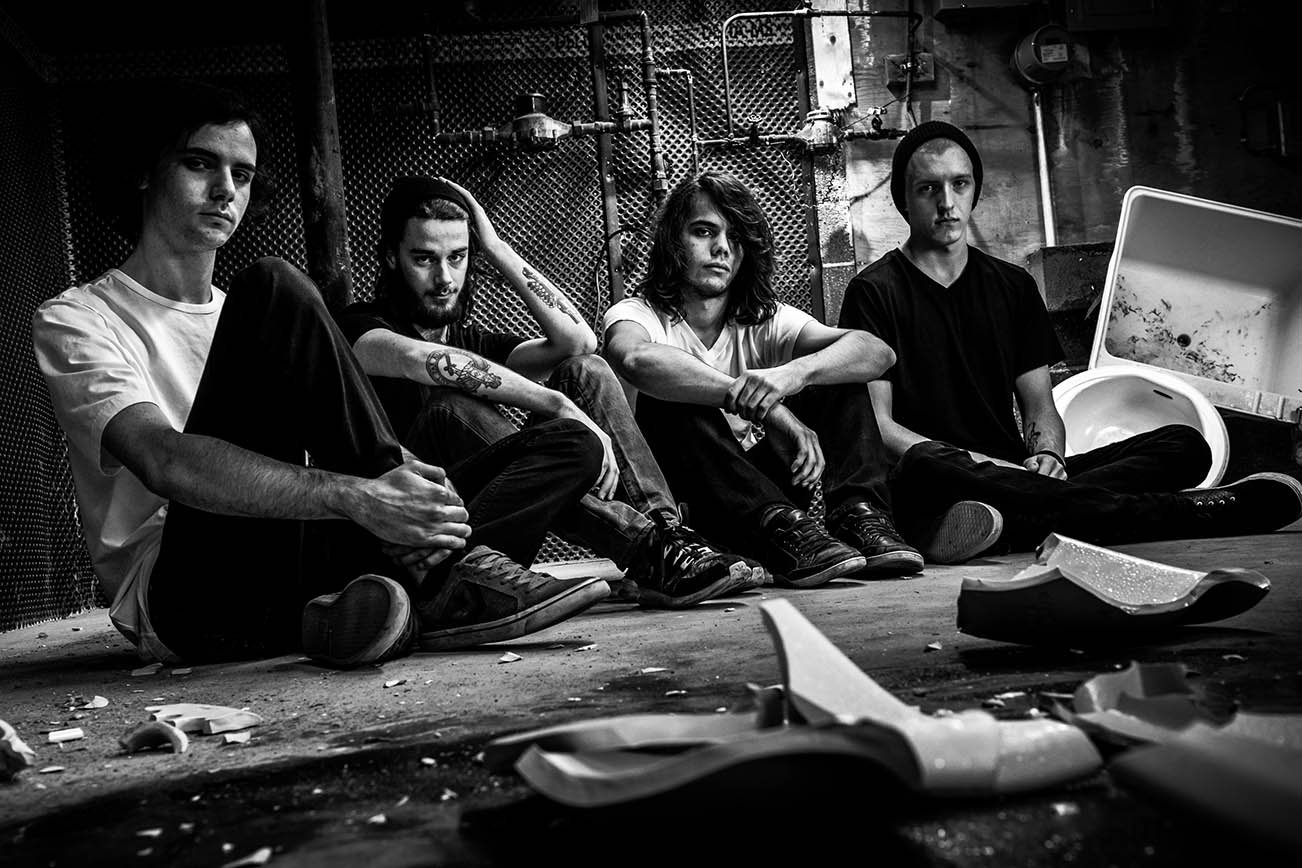