Nashville-based rock two-piece, Black Satellite, self-released debut studio recording Endless, on July 7th and have been on a tear ever since. In an effort to get to better know this rising band, we were able to catch-up with both vocalist Larissa Vale and guitarist Kyle Hawken via email to talk food! Turns out both musicians used to worked at a Japanese restaurant in New York, so they compiled a list of the TOP 10 strange Japanese foods that you need to try!

10. Gyu-Tan
– Beef tongue. While this one is quite common among a lot of different cultures, we really enjoy the Japanese preparation. The reason why it’s different is because of a special step in the process that allows the tongue to ripen. You can find it on the menu at any Japanese barbecue restaurant, best served with scallion and lemon.

09. Snapper Chazuke
– A dish composed of rice, snapper sashimi, and toppings with hoji tea poured over it. The thing that makes this one strange is the fact that you pour hot tea from a teapot over your entree. When we found this at a restaurant we had to try it, and it was actually very good.

08. Natto
– Fermented Soybeans. Okay…now this one is strange! Not only does it smell really weird, but the beans are covered in a sticky goo. The texture is definitely something to get used to as the taste isn’t honestly that bad. Some Japanese people eat it as a breakfast food. You either love it or hate it. We probably won’t be eating this again, but its a must-try and a Japanese staple!

07. Chirimen Jako
– Semi-dried salted mini sardines. They are sold at Japanese grocery stores by the bag and commonly sprinkled over salads or rice. Really not as gross as it sounds. 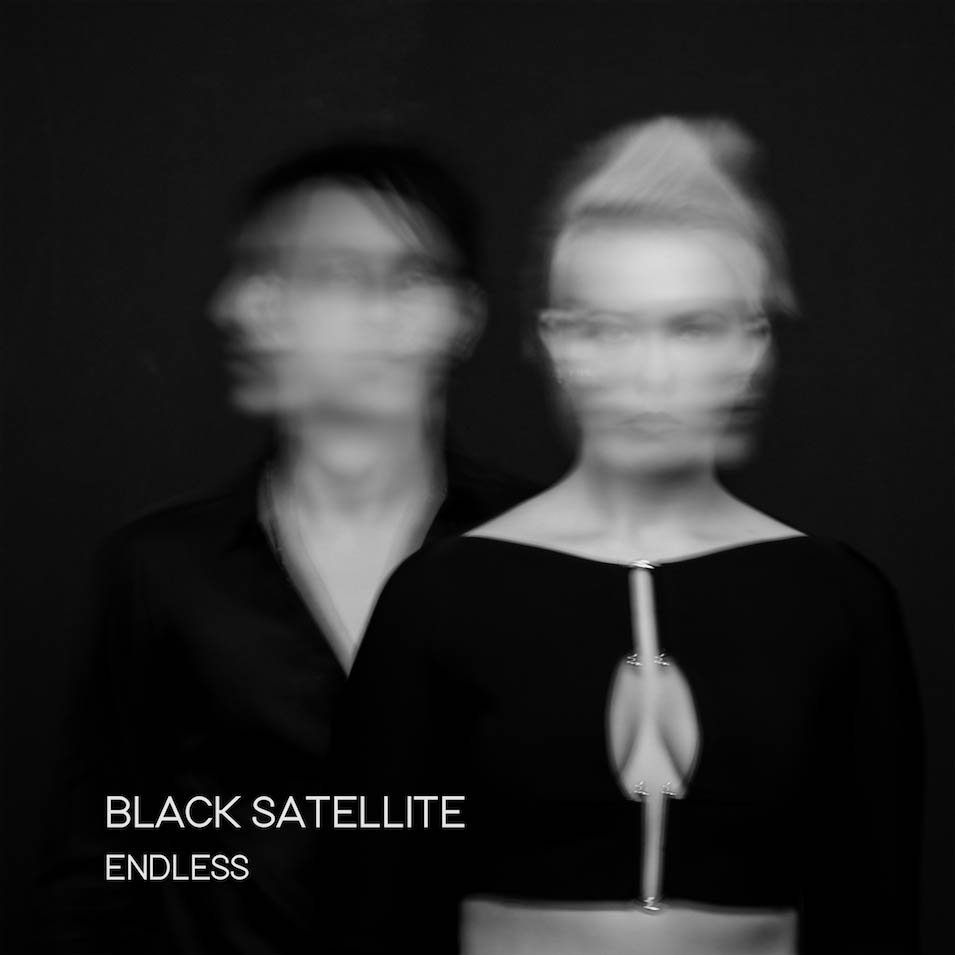 05. Ankimo
– Monkfish liver, another Japanese delicacy. Typically served in ponzu sauce with scallion. When we first tried this we weren’t sure we would like it, but whenever we see something we haven’t tried before on a menu we always order it! We would absolutely recommend.

04. Kamenote
– Japanese goose barnacle, literally means “hands of turtles.” It’s appearance resembles a turtle hand with its rough skin. When torn, it pops right out of the shell and kinda tastes like shrimp. This is really hard to find at restaurants in the US.

03. Takowasa
– Raw baby octopus in wasabi sauce. We always order this when available!

Get acquainted with the band via their recent “Valkyrie” music video 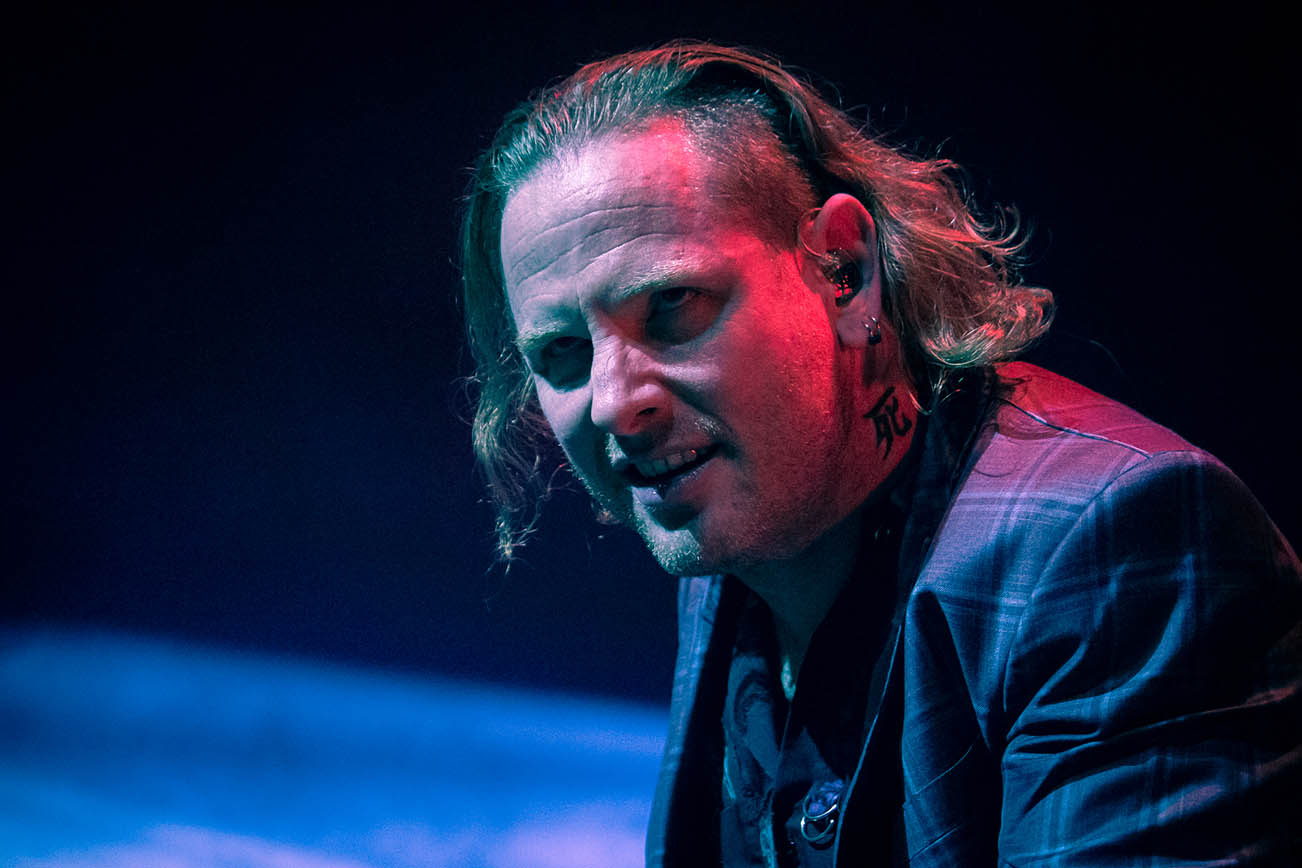 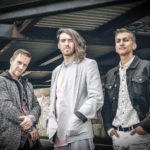