Vancouver Island’s Band of Rascals are a heavy, blues-infused rock quartet that will leave your leg twitchin’, foot stompin’, and finger itchin’ to hit repeat. Trust us, this shit is addictive. Good thing the band not only released their seven-song album Tempest on October 13th, but are now also debuting the colourful video for their “Holler” single. What’s more, the guys are playing a gig on November 3rd and you can grab tickets here!

You can read up further on the band online, but before you leave, this is what the guys said of their new music video: “For ‘Holler’ we wanted a music video that would accentuate and capture the energy we feel when we play it while also being very visual. We found an abandoned power plant on Vancouver Island and got creative with lights, smoke bombs, and powdered dye and it really came to life. Our gear has been covered with the stuff ever since but it was worth it!” 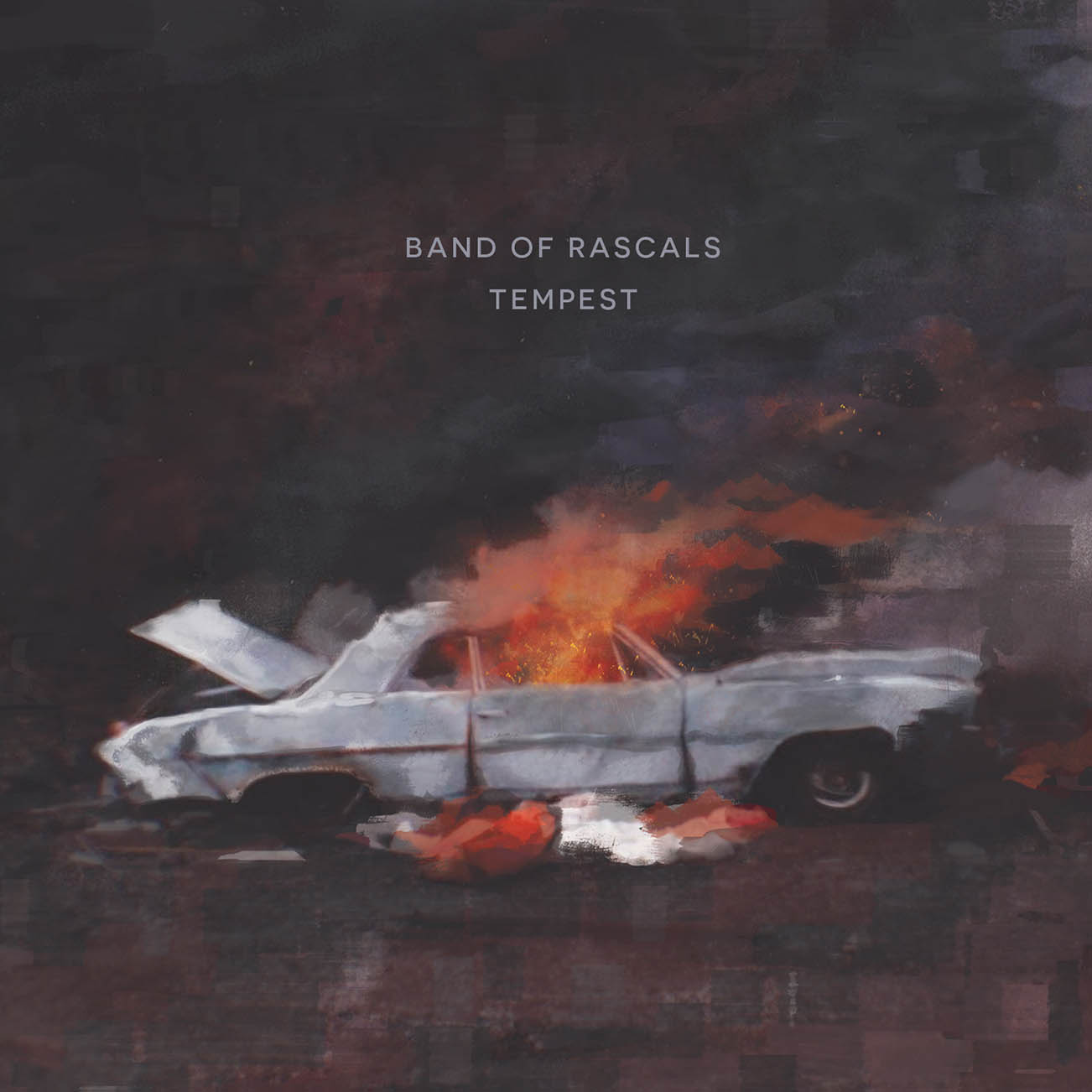 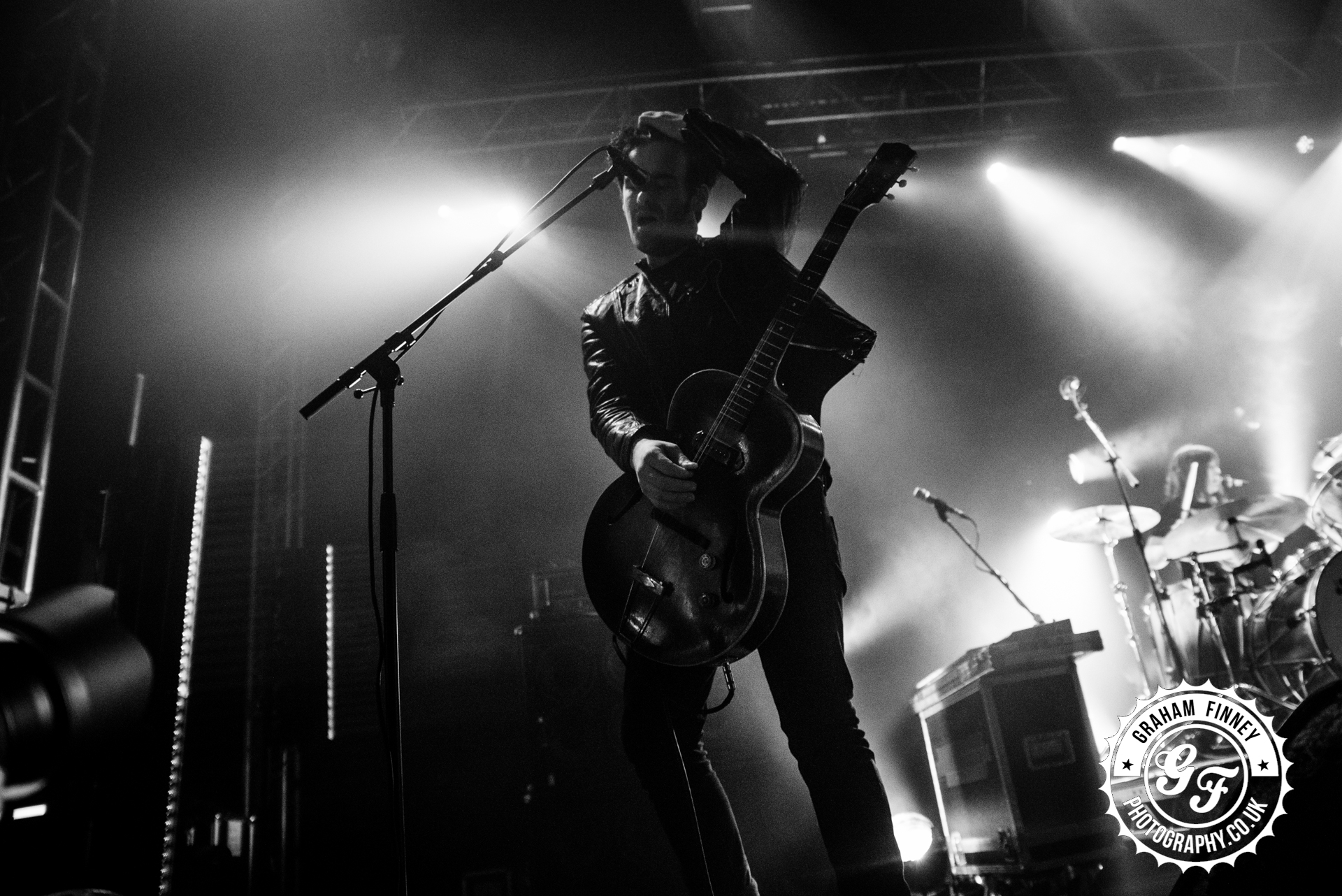