Hailing from Cardiff, the Astroid Boys are causing quite a stir on the UK scene with their hard-hitting cocktail of grime and rock. Their new album, Broke, is out this week and the band are about to head on tour supporting Enter Shikari so we had a quick chat to Traxx from the band to find out more.

So who are the Astroid Boys?
Traxx: We’re a bunch of sexy rags muffins from Cardiff that like music, good vibes and energetic performances.

You’ve got a new album coming out called Broke can you tell us a bit about it?
Traxx: It’s sick, ha! It’s the best mixture of the Astroid boys sound. We recorded it in a church in Cardiff and it was a sick experience making it.

And your album launch show is coming up next week in your home town. Looking forward to it?
Traxx: Yeah every show gets better in the hometown can’t wait to see wogwon. Especially after releasing singles like “Dirt” and “Cheque”.

You mix a number of different elements in your sound, how would you describe the Astroid Boys sound?
Traxx: I’m afraid I can’t do that.. Nah, it’s energetic, passionate and raw.

Some rock fans won’t be so familiar with the Grime aspect of your sound, could you give a quick explaination as to the genre?
Traxx: Rock fans our age really understand both grime and rock you’d be surprised. Grime is a punk version of British rap.

Obviously the likes of Stormzy have brought grime to the mainstream. Could you give grime newbies a starting point that would give a good summary of the genre?
Traxx:Try these:
Dizzee – Boy In The Corner
Kano – Home Sweet Home
Manga St. Hilaire – Outburst From The Outskirts
Wiley – Playtime Is Over

There is a whole mash-up of styles in your sound though, do you think there is a target Astroid Boys audience?
Traxx: Nope.. just anyone who’s cool! Ha!

In a recent interview you commented that you were a good representation of multicultural Britain. Is that were you draw inspiration from for you lyrics?
Traxx: Yeah. It’s natural to how we were brought up and what we grew up around. We’re very woke and understand issues. We are not ignorant to that so it shines in our music and personalities.

What are your goals for the future ?
Traxx: Fly a plane, swim with dolphins, fight a gorilla, shoot paintballs at the White House and play a show with Beastie Boys!

The Enter Shikari tour is next for the band, what can the ES crowd expect from you?
Traxx: Energy. Pure energy!

Reading your story as a band it’s fair to say it has been a rollercoaster ride. Any regrets?
Traxx: Never; just lessons learnt.

Thanks for your time and good luck with the album. Do you have a message to finish this interview off?
Traxx: Nothing but thank you and f**k racism! 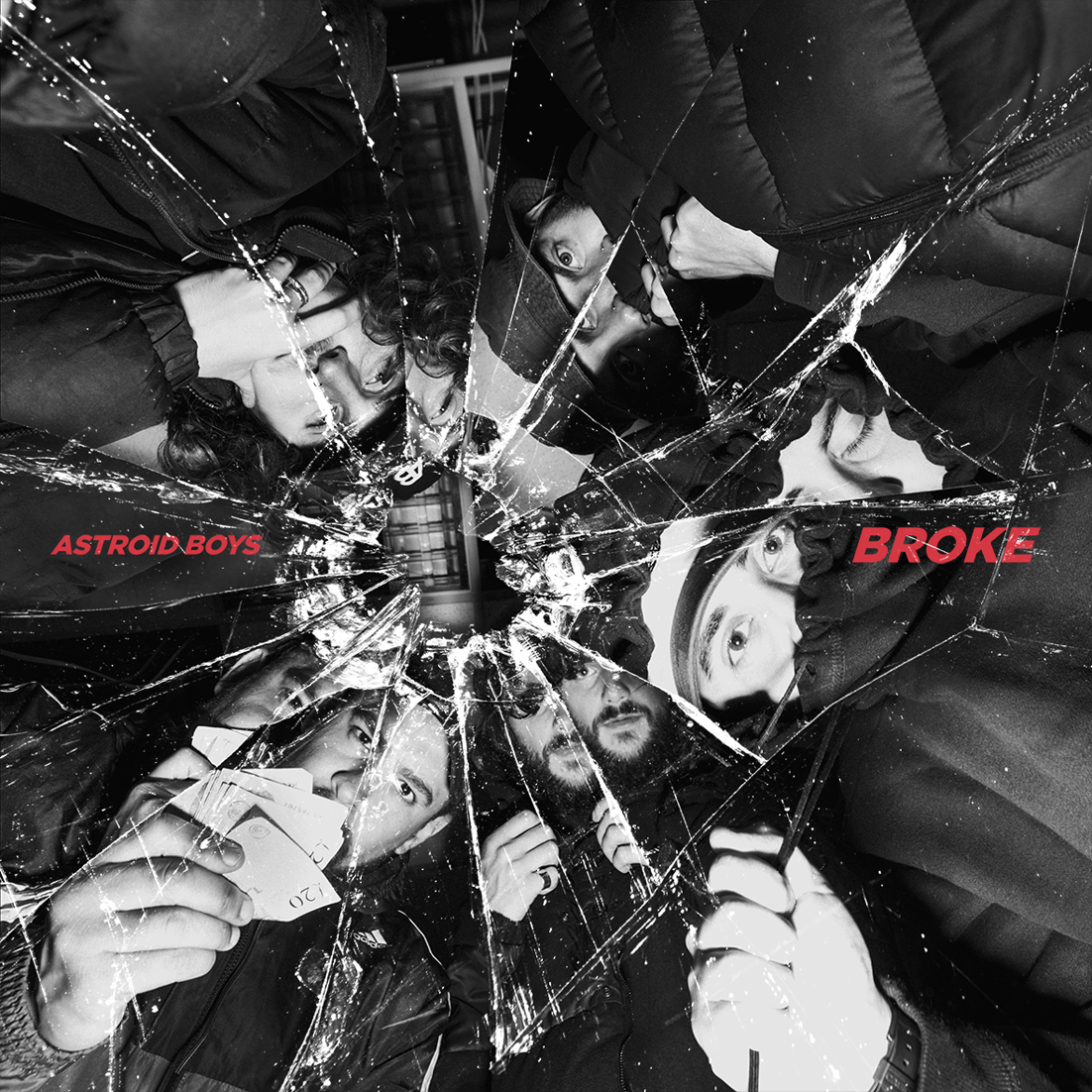 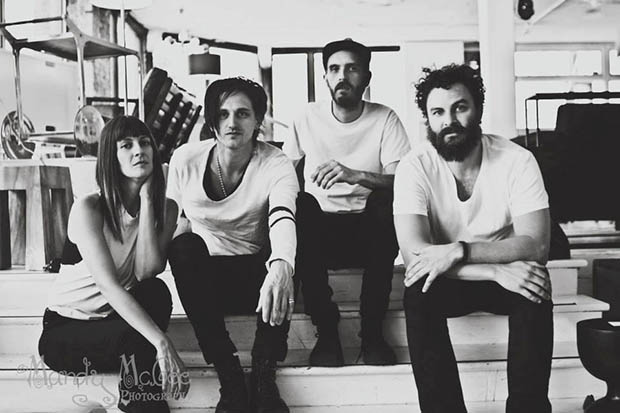 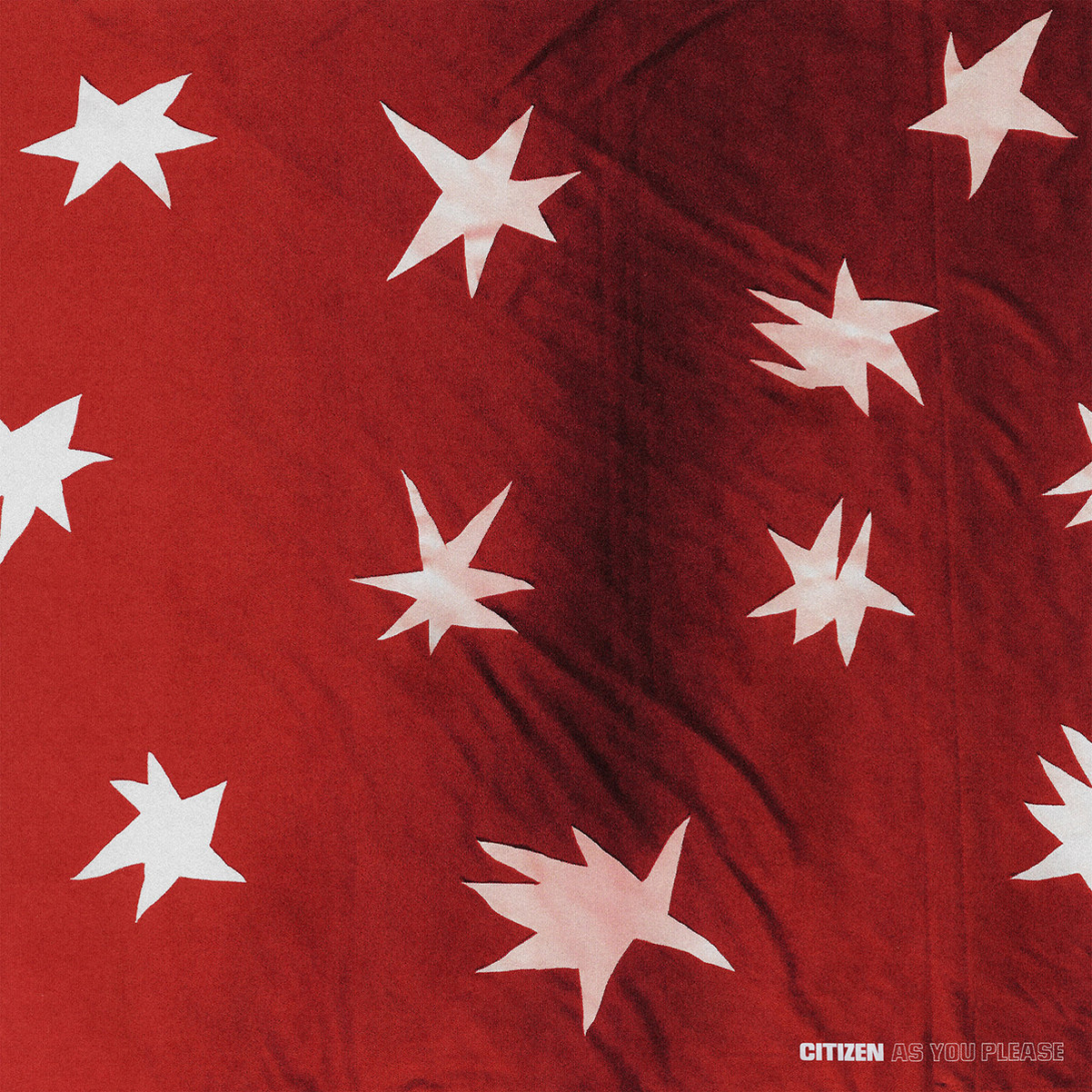 Citizen – ‘As You Please’ [Album Review]