Welsh outfit the Astroid Boys have certainly been making a name for themselves across the UK underground scene with their attention-grabbing grime/rock hybrid. Explosive live shows, major festival appearances and claims that grime is the new punk, have pushed these Welsh noisemakers right up “Ones to Watch” lists but does their new album Broke back up the hype?

Will rock fans greet this band and album with open arms or is the metal scene still full of closed-minded fucks who “don’t care for change”? Well, if you do fall into the latter category then more fool you because, in Broke, you’re missing an album that is more honest and genuine than anything you’ve probably heard in quite a while. Tracks like “Dirt” and “Cheque” have real bite to them but, judging by some of their live shows, while the album is an explosive slab of attitude filled noise, on stage is where these songs take on a new form.

Broke is packed full of attitude and energy, it’s edgy, it doesn’t sound cliched or fake and, from start to finish, it’s as in-your-face as fuck. The modern music scene needs more bands like the Astroid Boys, bands who go for Broke when it comes to pushing the boundaries of hard-hitting music.

Check out the track “Dirt”: 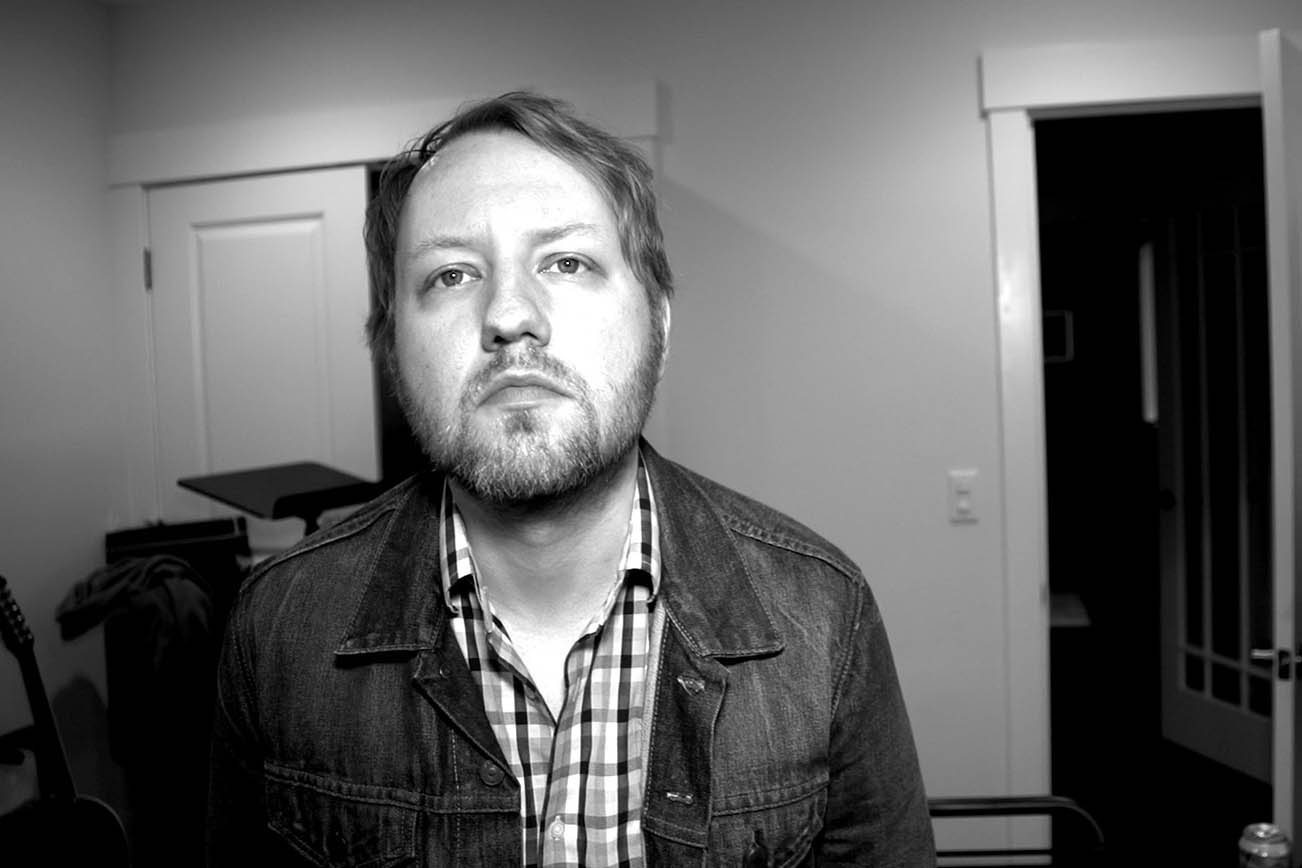 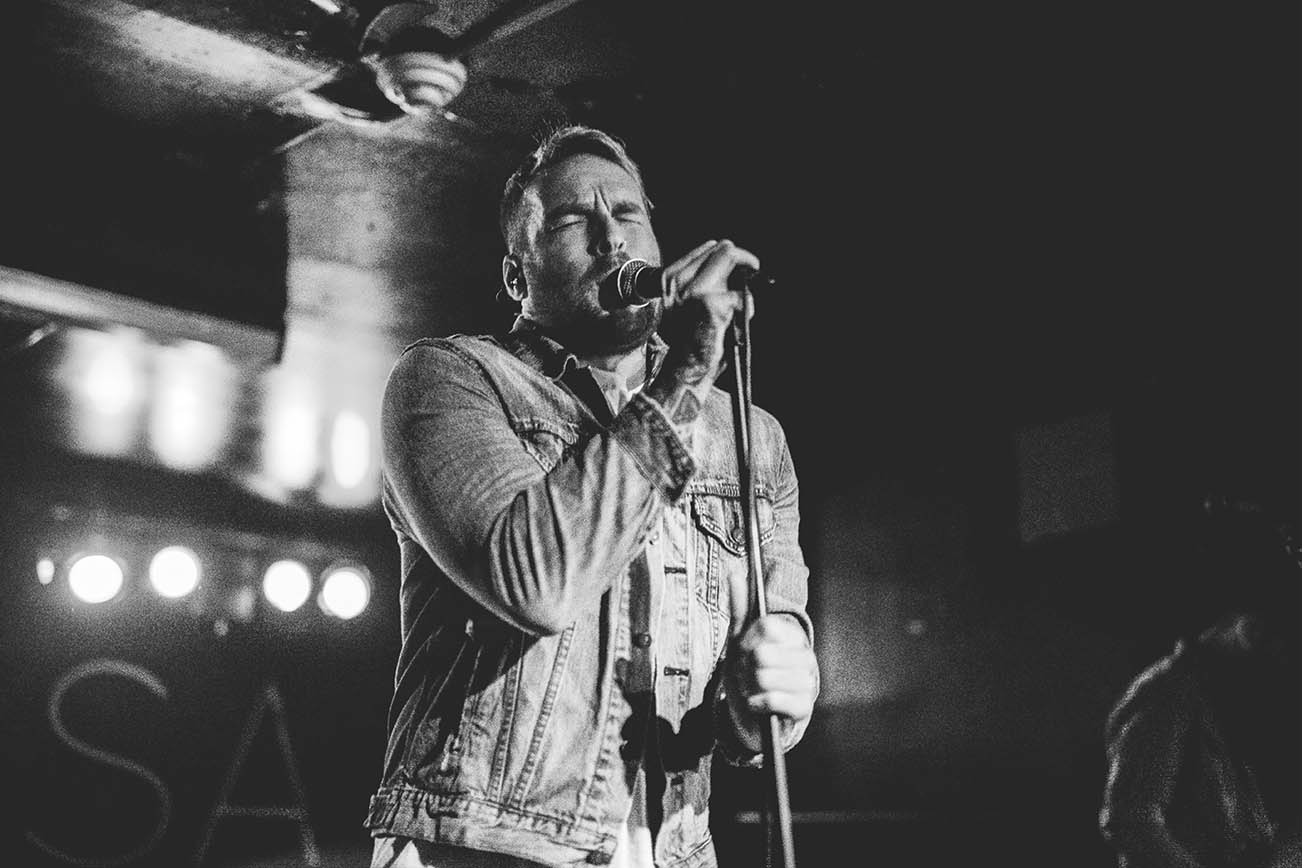