French black metal band Aosoth have revealed a new song called “Silver Dagger And The Breathless Smile” from their fifth record V: The Inside Scriptures. Aosoth is the side project of singer MkM, one of the founding members of the band Antaeus.

V: The Inside Scriptures is a closing chapter of Aosoth’s musical and lyrical concept. The album shows many differences from their previous two records, particularly in terms of atmosphere. Recordings for this new album took almost three years and were unfortunately interrupted by several events arising in the personal lives of members MkM and Bst. At a certain point, they were thinking of abandoning the album altogether, but the two kept at it and it is now here. 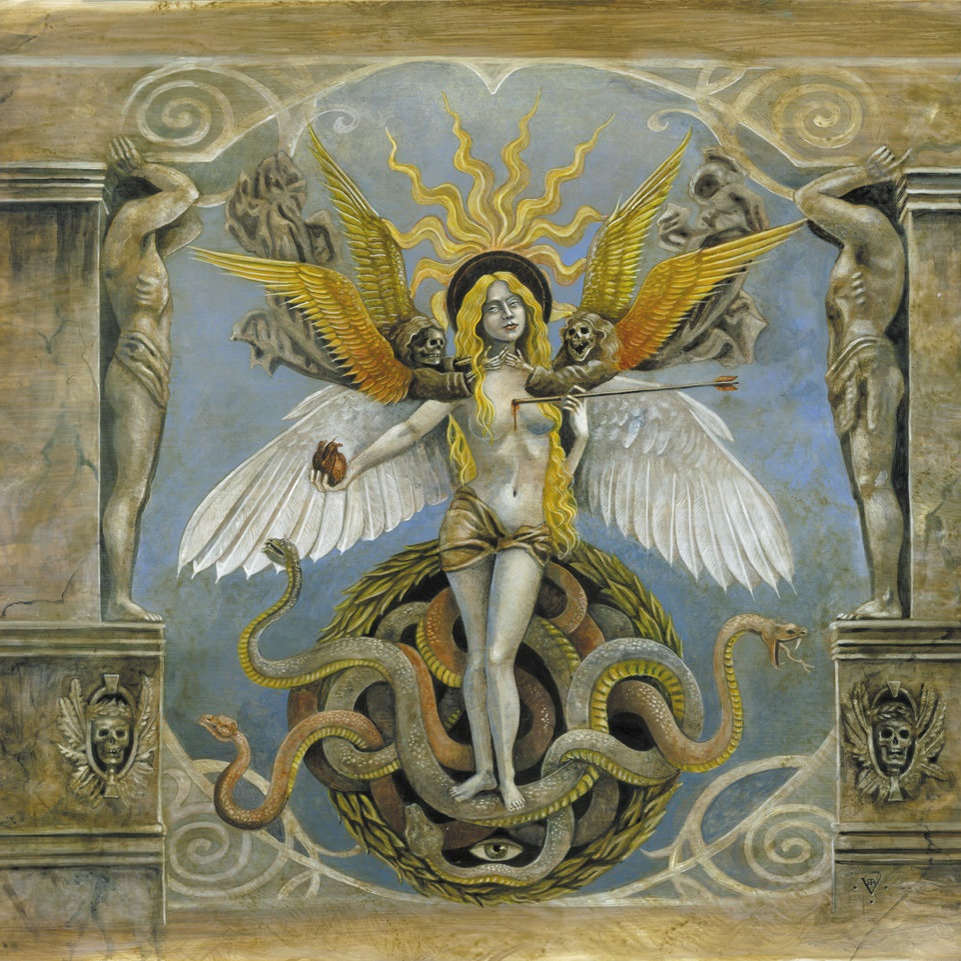 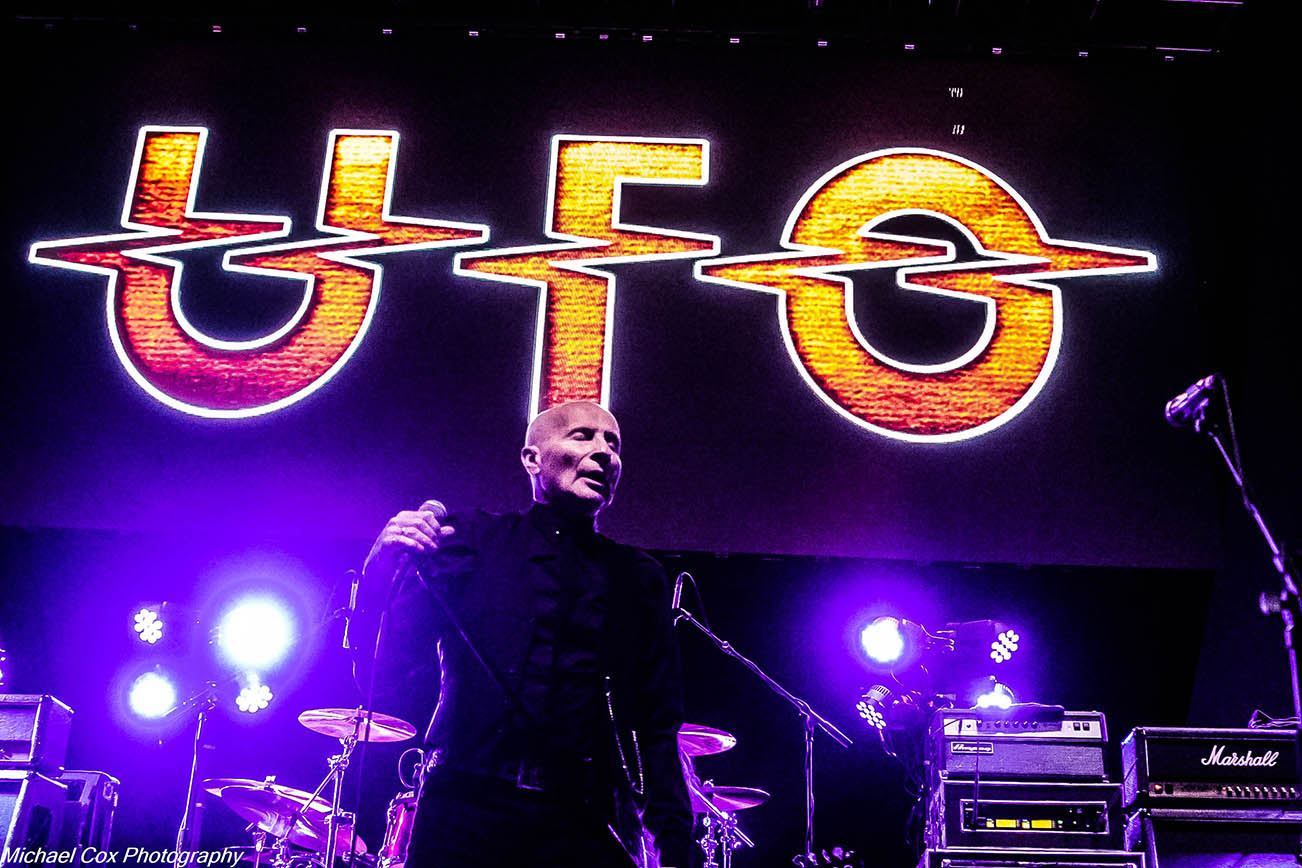 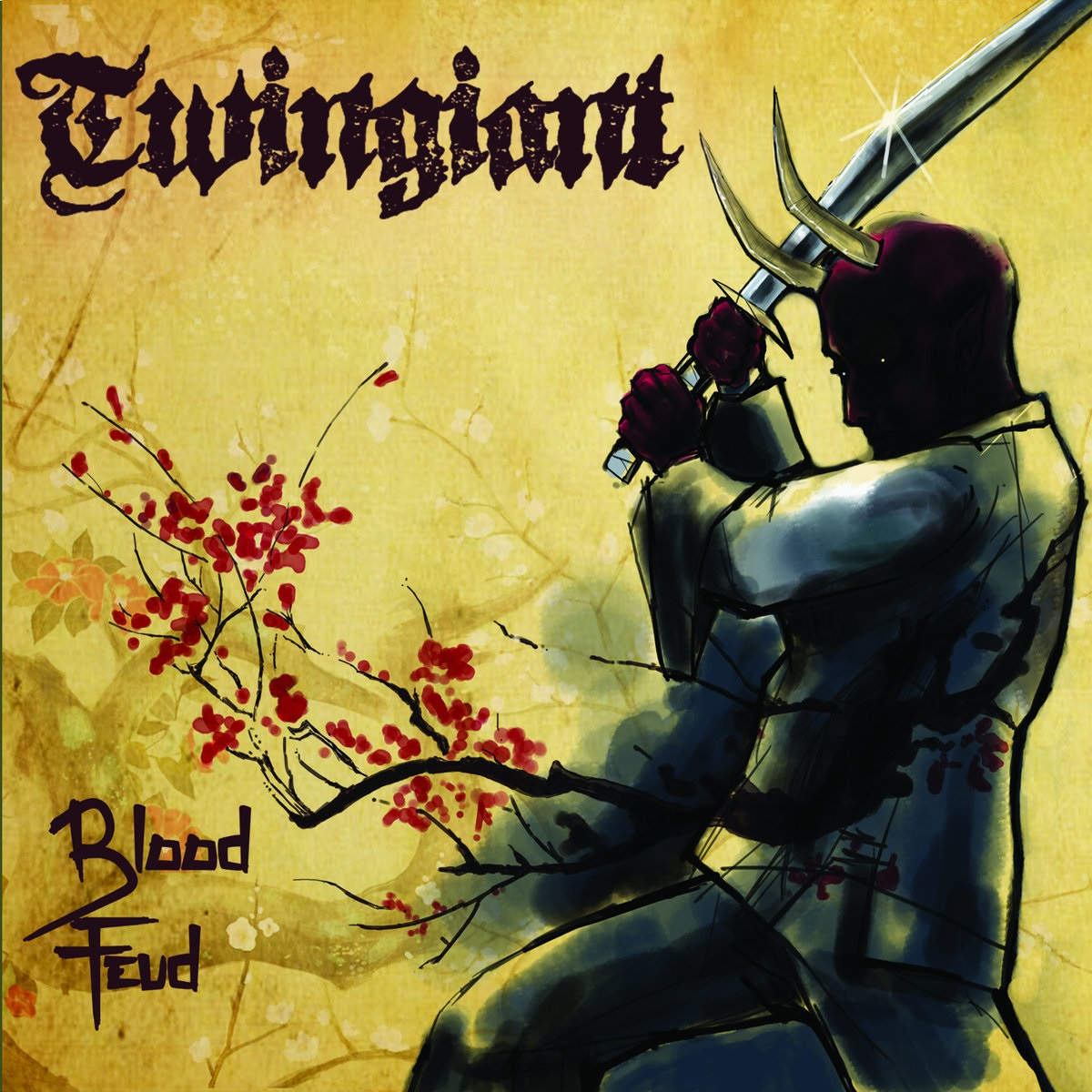