Our ongoing series Women of Rock pays homage to the incredible bands that are all-female, female-fronted, or have at least one killer female musician in their ranks. One such group is Atlanta, Georgia’s fast-rising metal quartet Tetrarch which includes shred-tastic lead guitarist, Diamond Rowe.

The band’s upward momentum is explosive and, with the imminent release of their upcoming studio recording, Freak (September 29, 2017 – pre-order via iTunes), it was only logical to have Rowe give us her take on 5 of the “Wormen of Rock”-worthy bands that you need to know! 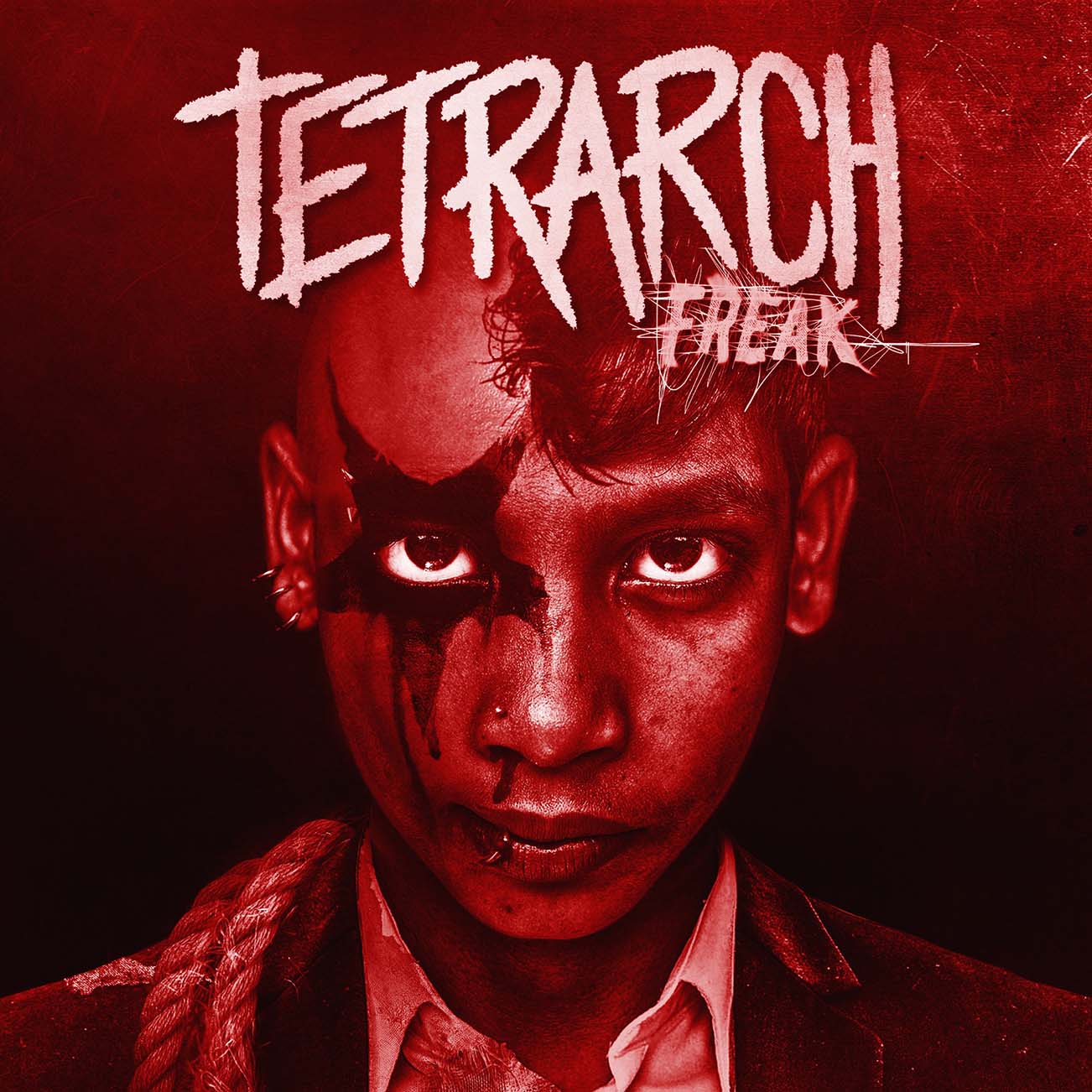 01. Evanesence (Little Rock, Arkansas, USA | Rock, Alternative Rock)
– This was one of my favorite bands growing up. I loved the fact that they had such a dark vibe about them and those kind of nu metal start/stop riffs. They also really slammed live every time I saw them. I have a huge place in my heart for the groups that were getting pumped on the radio a lot when I was first getting into heavy music because radio was kind of my gateway to learn about rock and metal bands and eventually get into the heavier stuff that I’m into now. They also had that dark, edgy look about them which was pretty cool!

02. Arch Enemy (with Angela Gossow) (Halmstad, Sweden | Melodic Death Metal)
– Angela Gossow was hands-down one of the strongest metal vocalist out there and she happens to be a women. I liked when she fronted Arch Enemy a lot because she actually stood up to the boys tone-wise and the way she carried herself live and that’s so refreshing to me. She wasn’t on stage half-dressed and she literally killed it! She fit that band so well. On top of that, Michael Amott is a PHENOMENAL guitar player. His riff are unique but always drive really hard and I admire that a lot as a guitar player myself.

A photo of Diamond Rowe live thanks to Jenn Curtis 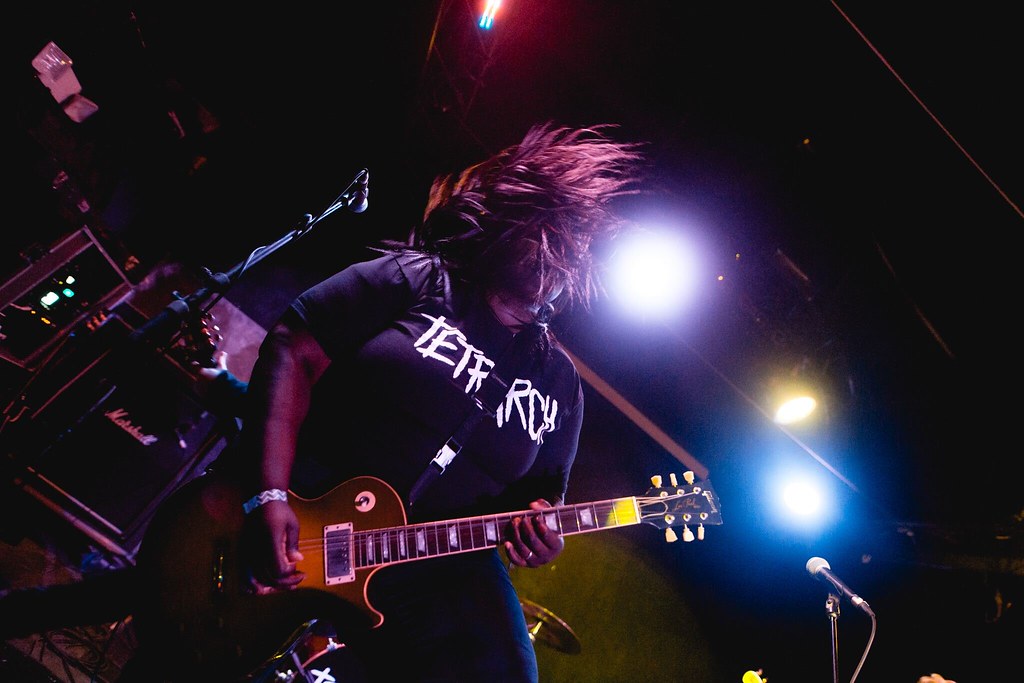 03. In This Moment (Los Angeles, California, USA | Alternative Metal, Industrial, Gothic, Metalcore)
– This band really just has a lot of good songs in their catalog. Songs like “Whore”, “Sick Like Me” and “Adrenalize” just get you PUMPED when you crank them in your car. Maria Brink is a pretty awesome visionary too it seems. She always has a specific image that goes with each release and it always sets the tone for song/record. I would recommend this band to anyone who enjoys heavy music but loves big, catchy choruses as well.

04. Flyleaf (Belton and Temple, Texas, USA | Alternative Metal, Hard Rock, Alternative, Post-Grunge, Nu Metal)
– I don’t care what anyone says, Flyleaf was amazing when they came out with their self-titled album in 2005. I was only 15 at the time and “I’m so Sick” and “Fully Alive” were slaying radio – rightfully so. Lacey had a young and fresh persona about her which made the band so appealing on top of just having good songs. They ALSO just went insane live. I remember they had a bass player that would jump off of amp cabs and I always thought he was going to get hurt, but he never did haha. Even though I’m not sure if the band is active anymore, EVERYONE should have that self-titled record in their music listening rotation. 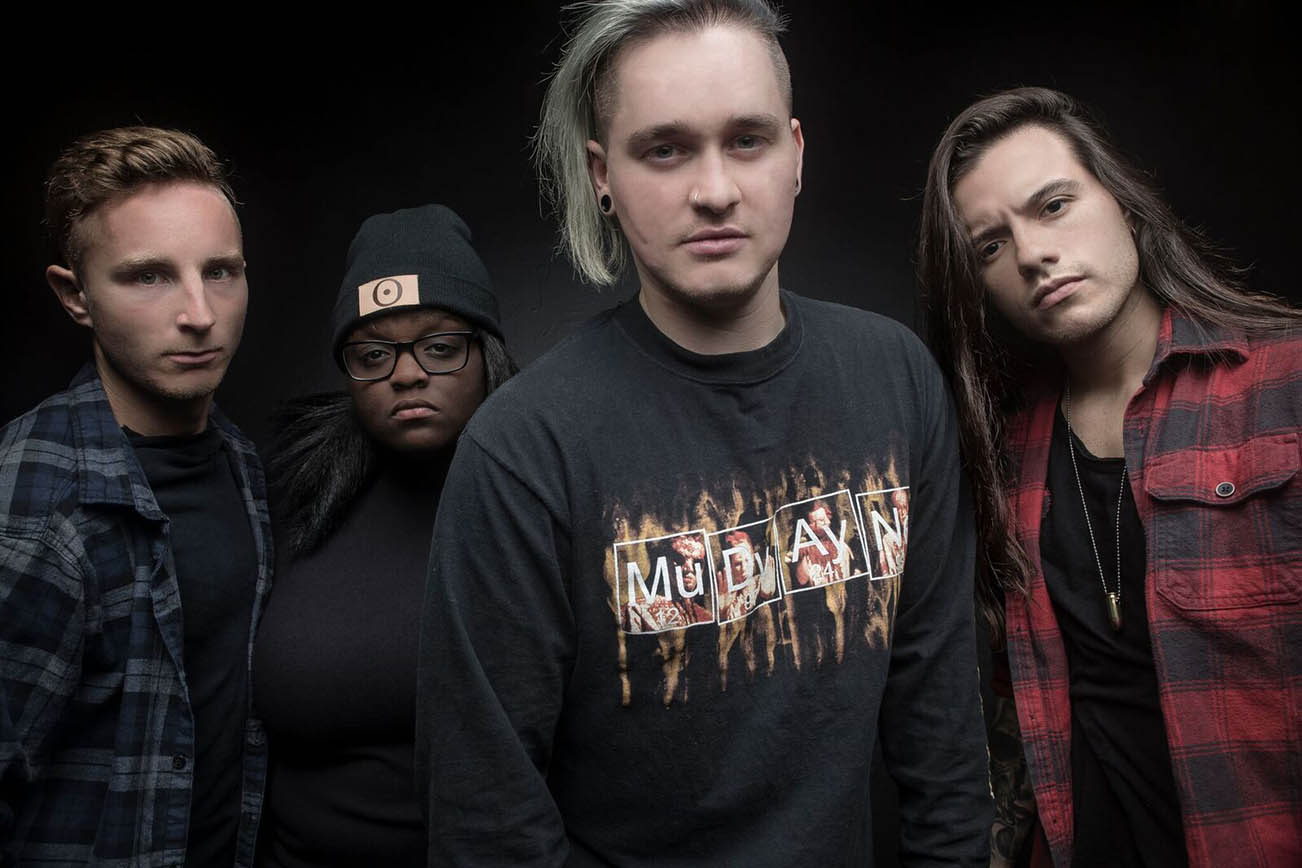 05. Straight Line Stitch (Knoxville, Tennessee, USA | Metalcore, Nu Metal)
– It’s unfortunate that this band isn’t doing much anymore, but a few years back they had a moment where they were really making waves. The one song they put out called “Taste of Ashes” that featured Jamey Jasta from Hatebreed was really cool and heavy. Alexis was a sweetheart too and really fronted the band well. We played a show or two with them and they did a really good job every time. I’m not sure what they are up to now, but they definitely had a ton of potential.