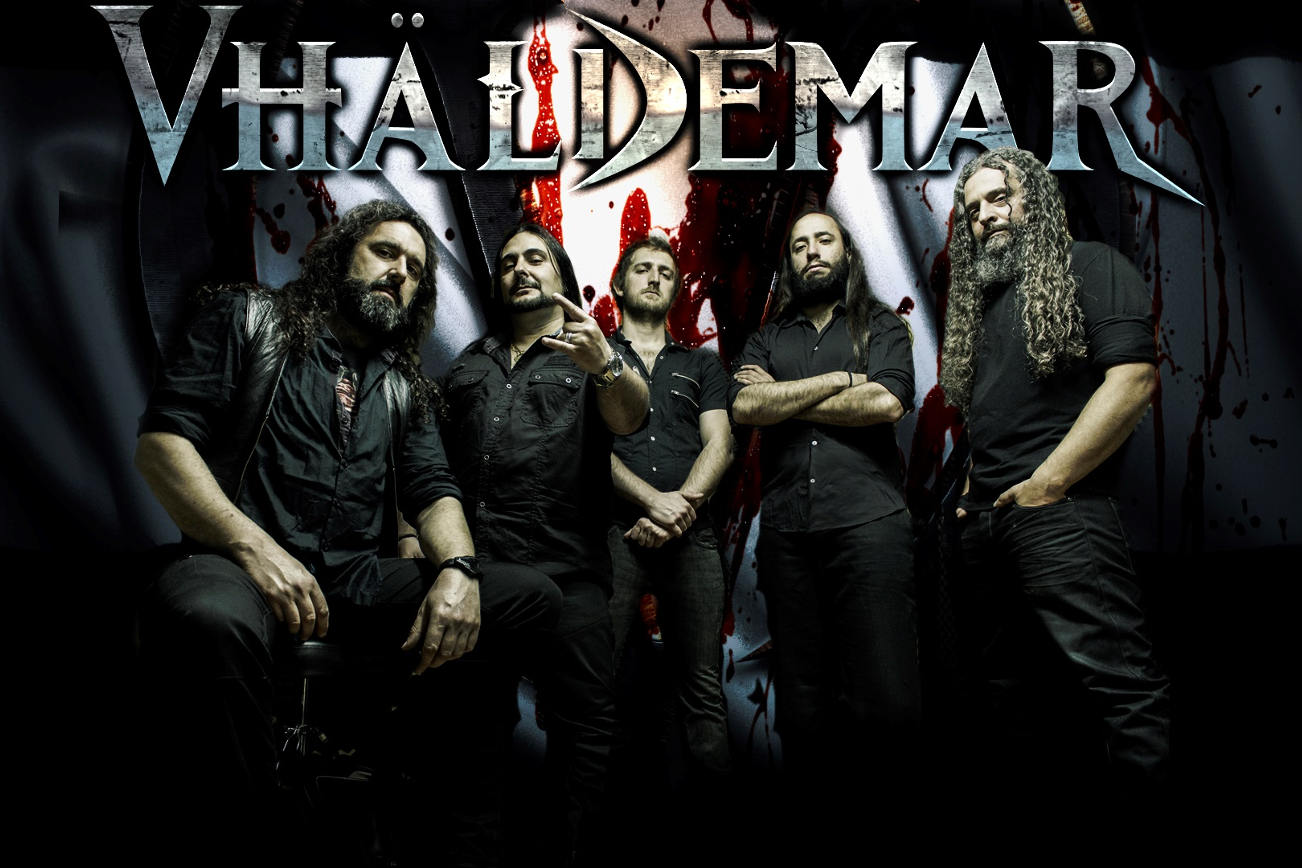 VHÄLDEMAR Are “Against All Kings” with Title Track to New Record

Spanish heavy metal warriors Vhäldemar are going up Against All Kings with the release of the album’s title track. The track is a true metal hymn, complete with catchy riffs and an infectious chorus. The whole album really is top notch from start to finish, just like you would expect after the Old King’s Visions EP. Vhäldemar has been around since the late 1990s when guitarrist Pedro J. Monge decided to start a band with singer and guitarist Carlos Escudero. Against All Kings is Vhäldemar’s fifth album.

Against All Kings Track Listing: 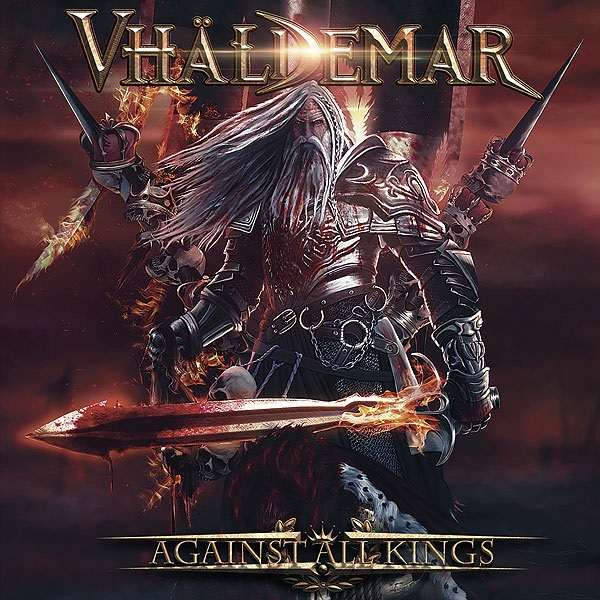