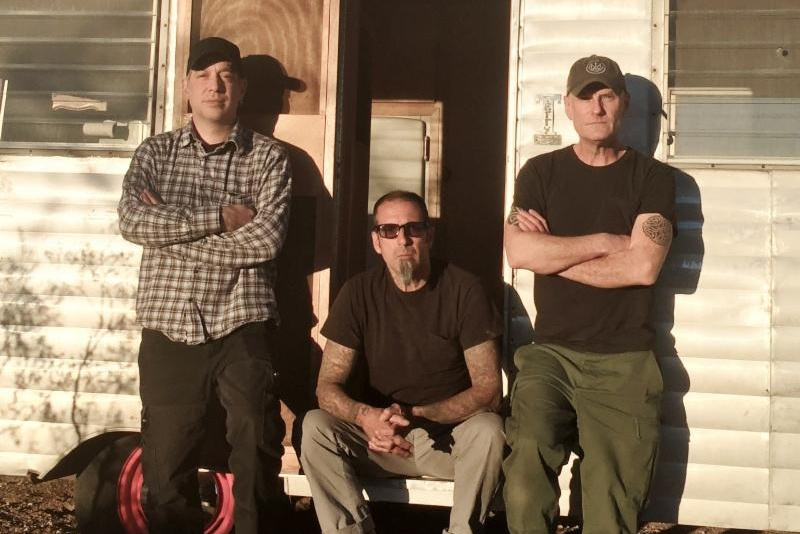 As Sterilize, the eighth album by NYC noise rock trio Unsane, bulldozes towards release at the end of the month, the band have released a new single from the album, with “The Grind.”

Closing a five-year gap since the 2012 release of the Alternative Tentacles-issued Wreck LP, Unsane make their vicious return with Sterilize, a record that recalls the most defining elements of the band’s seminal albums, surging with their unrelenting singular sound created by guitarist/vocalist Chris Spencer, bassist/vocalist Dave Curran, and drummer Vinnie Signorelli. Sterilize showcases the group sounding as dense and damaging as ever, and sees them remaining as necessary as ever, nearly three decades since they began.

Of “The Grind” Unsane guitarist/vocalist Chris Spencer declares, “This is the drum crusher we’ve been looking forward to doing live! A song about living to the fullest while you’ve got the chance.”