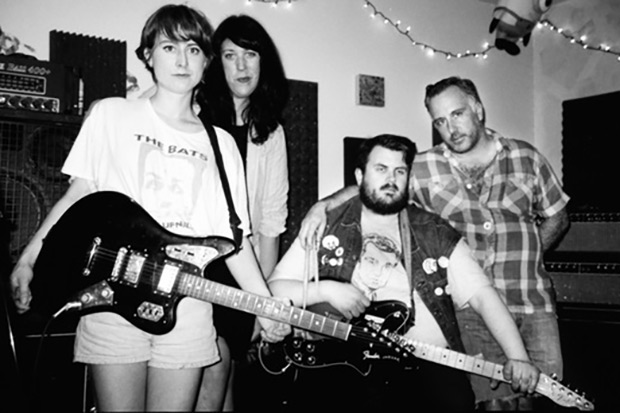 In the two years since their second album, I Get The Feeling Central, comic book loving band Tough Age have reinvented themselves which you can hear on new track “Me In Glue.” This is from the band’s third full-length Shame which will be released on October 20th. The album was recorded and mixed by Freelove Fenner’s Peter Woodford in his Montreal studio The Bottle Garden. Tough Age has recorded a fresh set of songs that are minimal, dynamic and eerily experimental.

“Part of my goal for this record was to really minimize as a maximization, utilize the new three-piece to explore quieter dynamics, and open up the music,” commented band founder Jarrett Samson. “We have the dullest setup in the world — drums, bass, guitar — so I am always impressed by bands who somehow take that and make it sound experimental. On that front, Moss Lime (who Peter also recorded) sprung to mind as a recent band who made so much out of so little, and that was a real inspiration.” 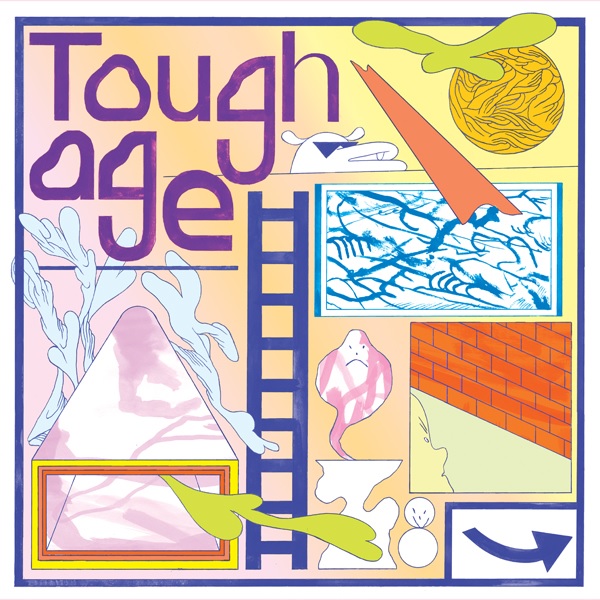