Torontonian thrashers, Decatur, have unleashed a fury with the single “Internal War” off their upcoming debut! The Badder Than Brooklyn album is due out on October 6th and was produced by none other than Joe Duplantier of metal giants Gojria.

Named after their own street of dreams in New York, where they recorded the album at Silvercord Studios in Brooklyn, Decatur’s indie metal sound comes from being open-minded. You’ll find a lot of blues, traditional rock and even pop vibes on Badder Than Brookyn. Check out the song below, as well as dates for the group’s upcoming cross-Canada tour which kicks off on October 6th in Toronto.

“Out of the Sewer” Tour Dates: 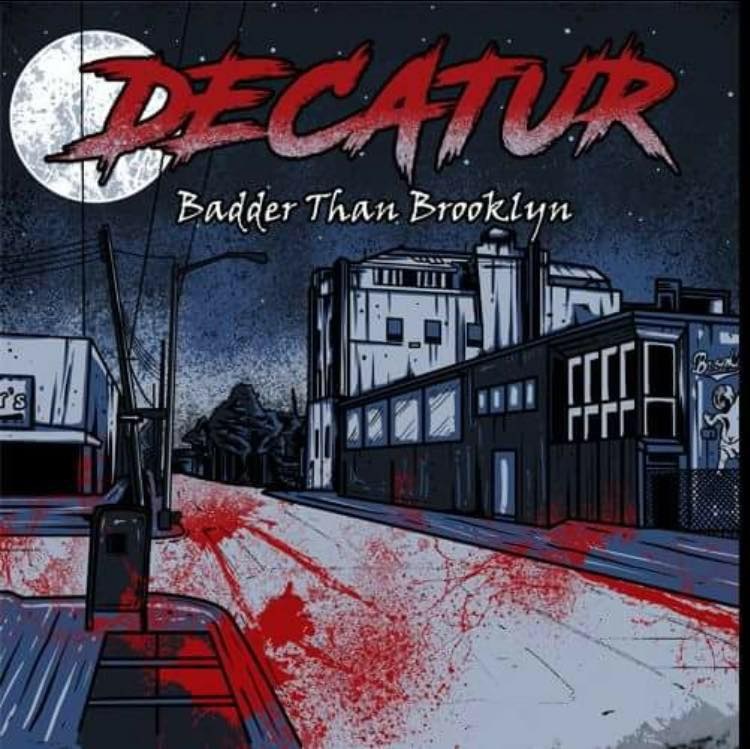 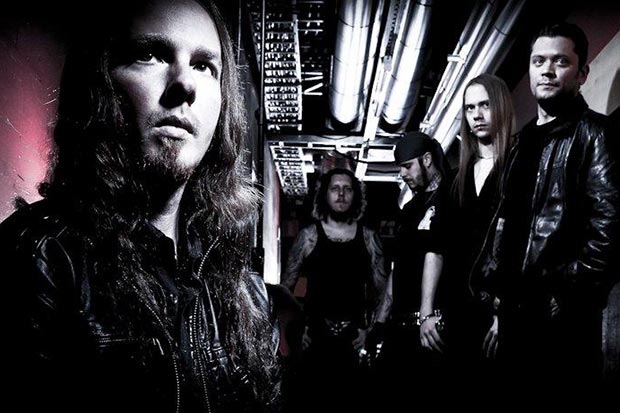 SHINING Are ‘Your Enemy’ with Stream for “Jag Är Din Fiende” 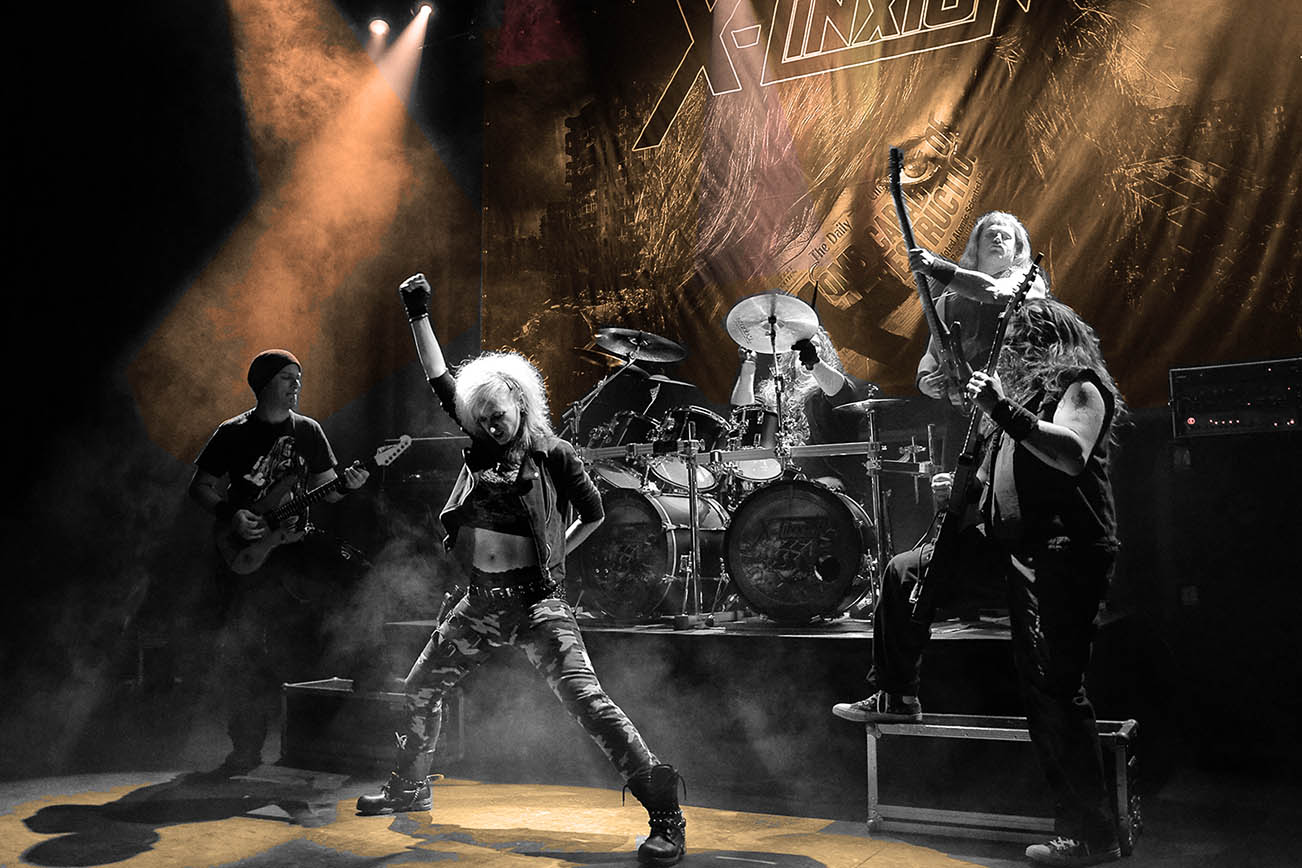