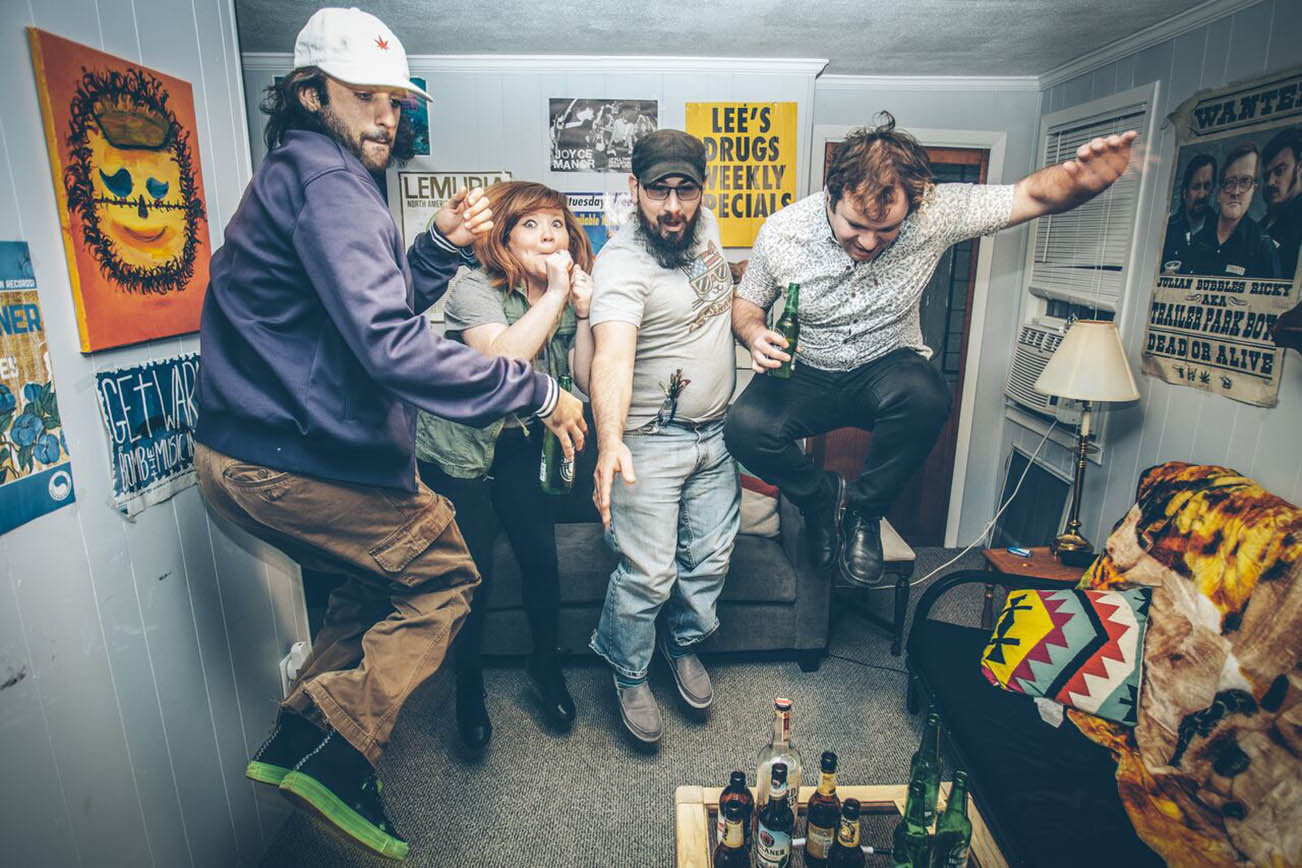 Long Island, New York’s The Tin Can Collective are set to independently issue their upcoming album Skeletown on October 6th, and today, after it’s earlier release, we’re offering a free download of then single “Polly Anna”. The indie folk rockers’ “song lyrics may remind you of young heart ache and loss, but it offers self-discovery and hope.”

The group’s frontman, John Warren, described the origins of the song noting: “‘Polly Anna’ is about strong women, in general. The idea of wanting someone to need you, but realizing you do not make or break that person. They are who they are even without you. And that is crushingly sad sometimes, but makes you want them more. The album Skeletown is about being a 20 something year old and coming to terms with the harsh reality of life. finding the courage to be who you are, leave your hometown and navigate through twists and turns, all while coming of age in the 21st century.” 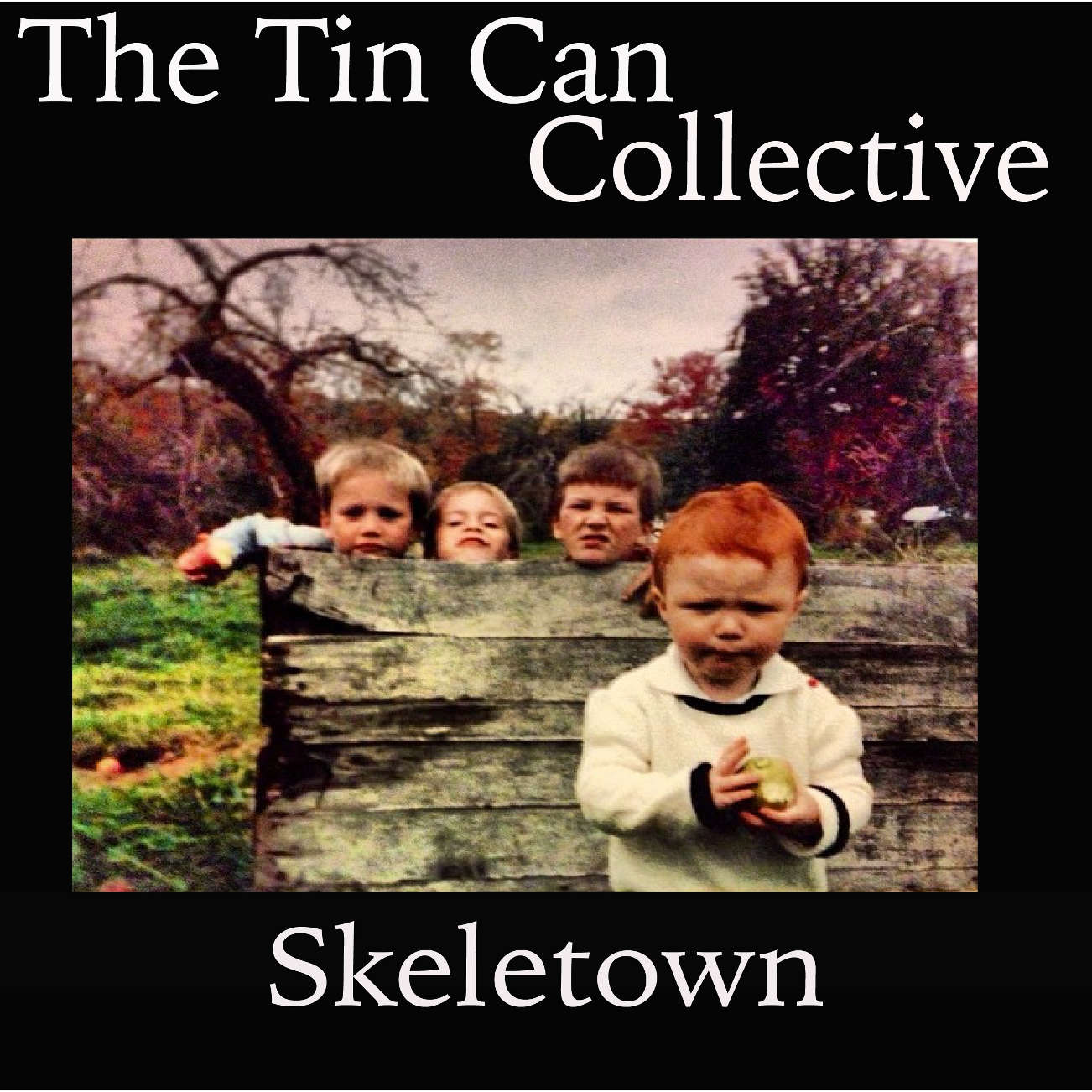