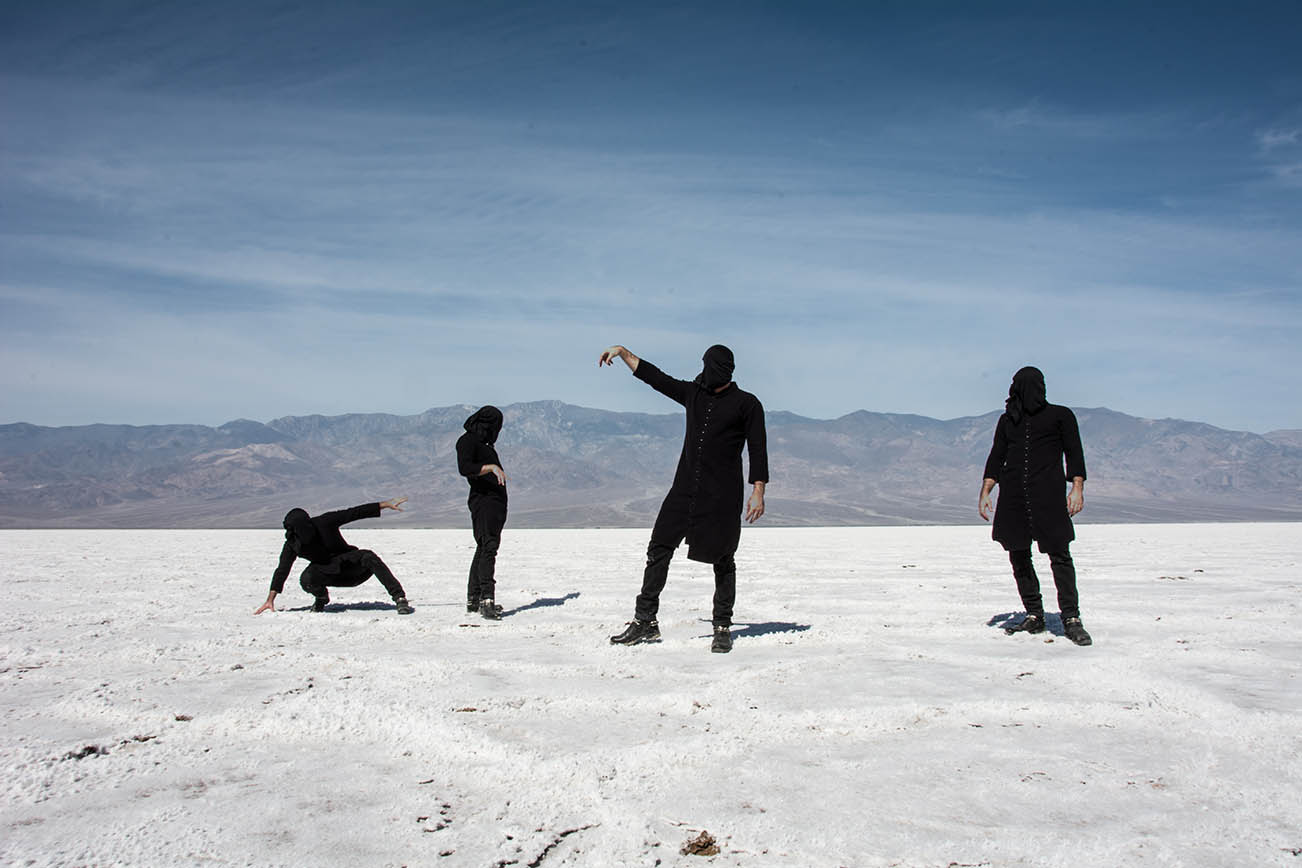 It’s a beautiful, sun-filled day with birds chirping and kids back at school. Well, at least it was at first. Now we’re debuting this new single from Phoenix progressive psychedelic grunge rock outfit The Oxford Coma and shit’s about to get dark. The single “Everything Is Out Of Tune (My Only Victories are Others’ Failures)” hails from the band’s upcoming fourth full-length release, Everything Out of Tune which was birthed thanks in large to a collective frustration with the good old US of A’s current state of health.

“The culture of social media wars, 24-hour streams of videos of cops committing atrocities, fucking Donald goddam Trump, all the hate living on the fringes of the advances in LGBT rights and visibility (a community I’m a part of), rampant sexism, nationalism, racism, misogyny, and other forms of violence has had me alternately furious and depressed for the last several years,” proclaims frontman Billy Tegethoff.

Engineered by the mighty Steve Albini the album also sees a guest spot from Intronaut‘s Sacha Dunable on the track “Trauma (Maybe I’m Forgetting Something)”, which he co-wrote. Pre-order your very own Vinyl and/or Digital copy today!

Tegethoff dropped us a line and left some words on the song’s meaning:

“Bear with me, because this is definitely going to sound whiny and annoying. The quasi-title track is about my envy of other bands who have experienced more success than we have by pandering to a certain built in genre crowd; through networking with industry people rather than trying to do something difficult, original, or meaningful. Not that I’m above that…I just don’t have that kind of social skill. I can do public speaking all day, but approaching strangers when I have any kind of agenda terrifies me. All my musical efforts have fallen short of my expectations. I’ve kind of got that Solieri-from-Amadeus-victim-complex going about it. I have the desire to create not just good, but great music, but not the talent…or maybe it’s a confidence thing. I don’t know. Now that I’m in my thirties I feel like my window to have a career in music is closing rapidly. Whether or not there’s any truth to that, I’m bitter about it. I don’t want to wind up old and full of regrets. It’s a very privileged way of thinking of things, but I’m trying to be candid about what I was thinking when I wrote this stuff.”

Everything Out Of Tune Track Listing:

01. Trauma (Maybe I’m Forgetting Something)
02. Inflatable Patriots (Touching People in Their Sleep)
03. Patterns of Thought
04. Cartoons
05. Junkies & God
06. Everything Is Out of Tune (My Only Victories are Others’ Failures)
07. Reciprocal Damage
08. Smack & Temporary Enlightenment
09. Good Job Boys 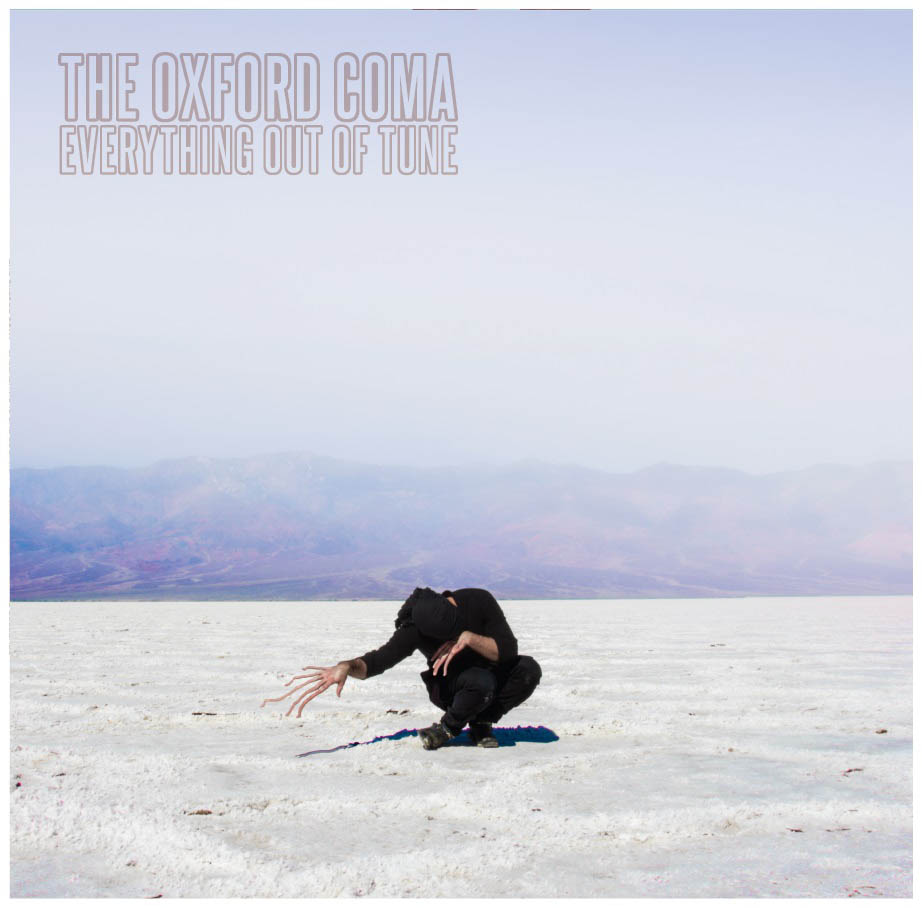