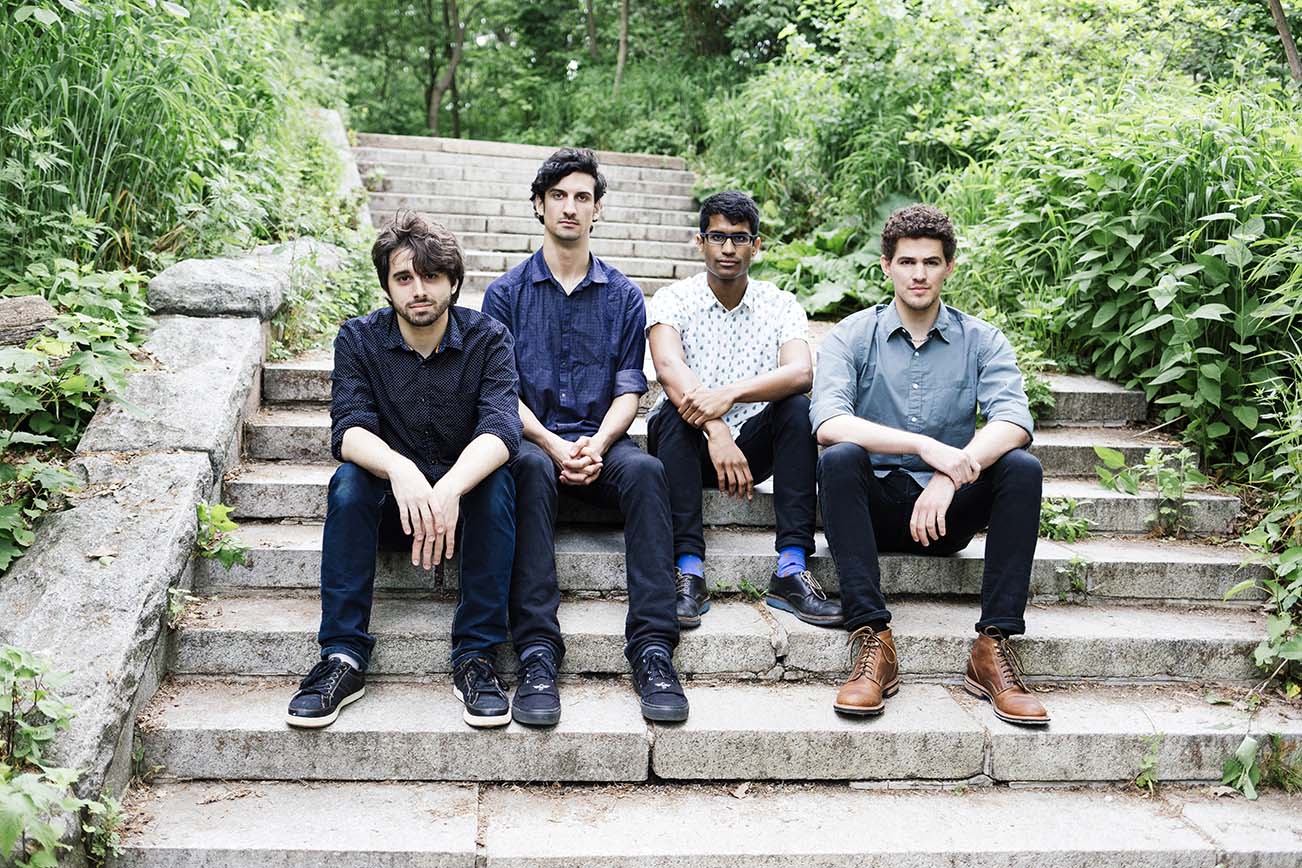 All Too Robot, the new eight-track recording from rock group Semaphore is due out on September 15th, and today we’re excited to share the new single “Folly Of Youth”. The album, which can be pre-ordered via Bandcamp, was mastered at West West Side Music by Mr. Alan Douches and features cover art by Karim Samuels of Freedom Kult.

23-year-old frontman Siddhu Anandalingam commented on the single saying: “‘Folly of Youth’ is the conversation between an artist and their inner self about whether to leave art behind and enter the “real world” or not. The inner demons of the artist try to persuade them that (1) their art is meaningless and (2), it’s not as if they can resist the responsibilities that multiply as he gets older. Musically, this song is influenced by M83 and the FLCL soundtrack.”

All Too Robot Track Listing: