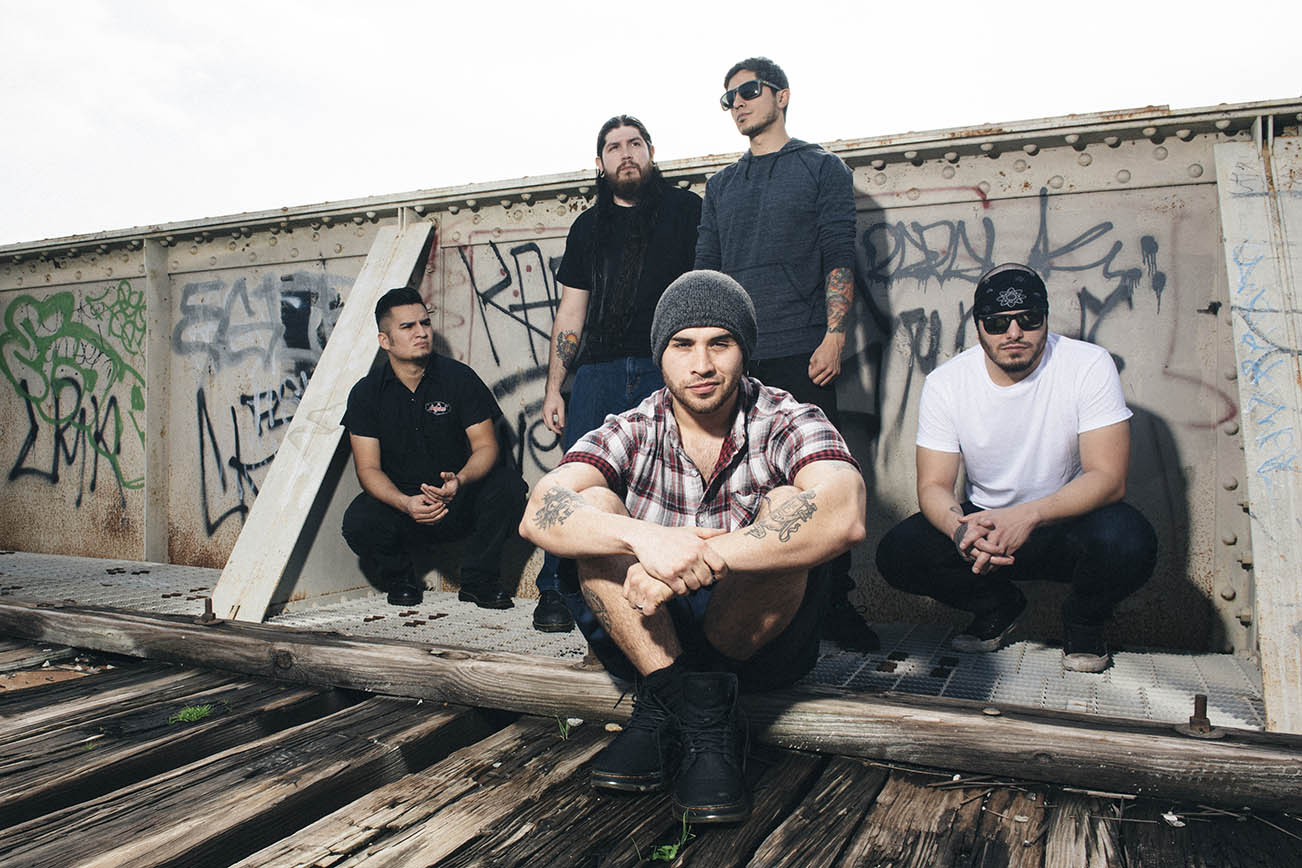 SONS OF TEXAS Present: The TOP 10 Things You Didn’t Know About the Band [Exclusive]

Mcallen, Texas’ hard rocking quintet, Sons Of Texas, released their newest album, Forged By Fortitude, on September 22nd. The eleven-track affair dropped via Razor & Tie and is totally teeming with some Southern fried hard rock which, at times, borders on metal. The sizzling licks and groovy beats will have you ripping down the I-35 with reckless abandon. In an effort to better know this budding band, we managed to score a list of the TOP 10 things you didn’t know about Sons Of Texas!

(Editor’s note. PureGrainAudio’s lawyers forced us to say that we do not condone reckless driving. That said, screw legal, what you do is your own choice.)

10. Merch Table Talk
– You can meet all of us at our merch table every night after our set. We may be a bit sweaty. Our apologies.

09. Freak Feedback
– The intro to “Wasp Woman” is Mark’s live mic feed when we were demoing out the song in a room all together. You can hear Jon ask “Do you be ready?” in a British accent.

08. Always be Branding
– Mike named the band and created the band logo.

06. Laugh Track
– Josh mic’ed up Nick’s bass strings for “Forged By Fortitude” due to his unique percussive playing style. At 0:34 of “Buy In To Sell Out” the mic on the bass guitar picked up Jes laughing after Nick bet him that he can nail the opening track in one take. He did.

02. Outside Help
– Josh Wilbur (producer) recorded the tambourine hits in the beginning for “Beneath The Riverbed” and they’re intended to sound like spurs.

01. Make Me Look Funny!
– Mark is a caricature artist. He can draw anybody in cartoon form and they are hilarious/incredible.